If you’re wondering what breadfruit tastes like, it should have a spiny skin with a crack at the top. The flesh inside is bright green and has a starchy, sweet flavor. Unripe breadfruits are green and lack flavor. They’re chewy and sweet and can be cooked in various ways. Then, you can eat the cooked fruit with salad or dips.

Because of the dense starch content, the flavor of breadfruit depends on its ripeness. It tastes like a bland pudding when it’s fully ripe, but it can be tasty with certain ingredients. The fruit should be blanched before cooking because it’s too starchy to eat raw and can get waterlogged if overcooked. Before cooking, it’s best to make sure the fruit is dry enough to remove any moisture and avoid overcooking.

The breadfruit is a tropical fruit with alligator-like yellowish-green skin. It can grow to be the size of a large football, weighing up to 12 pounds and having a diameter of 12 inches. The fruit is a staple in the Caribbean, Latin America, and Polynesia. It is admired for its culinary versatility and nutritional value.

Breadfruit trees are known for their high yields and low-effort growth, and single breadfruit can feed a family of four. They thrive in various tropical climates, where most of the world’s hungry live, and their wood is also helpful. Finding breadfruit in the United States can be difficult outside of Hawaii, but any town or city with a significant Caribbean population will undoubtedly have some.

Unripe: breadfruit has a complex, green fibrous flesh that can be used in recipes as a vegetable. It should be cooked, much like a plantain, to reduce the starchiness. It has a meaty texture and a subtle flavor, similar to an artichoke heart, once boiled until tender.

Ripe: When the fruit is fully ripe, it turns a creamy yellow color and softens into a pasty texture. Even though the aroma becomes pleasantly sweet, the flesh hasn’t converted all of its starch into sugar yet, so it won’t be sweet. The raw fruit is generally unappealing to eat at this stage.

Ripe breadfruit has a similar texture and flavor to potato when cooked, and its aroma is frequently compared to that of freshly baked bread.

Overripe: Breadfruit allowed to overripen can be eaten raw because the excess starch has converted to sugar. The fruit has a custardy, bread-like flavor and is much sweeter than other fruits. It has a very soft, sticky, and mushy texture. Once the fruit has fallen from the tree, the skin will have softened, making it easy to break into the fruit.

Some breadfruit varieties have a lot of seeds, while others don’t have any at all. The seeds can also be eaten once cooked, providing a nutritious, savory snack with a crunch.

What are the Characteristics of Breadfruit?

They are Available in a Variety of Forms

The fig family includes the breadfruit tree. There are over a hundred different types of breadfruit, each with slightly different flavors, textures, and appearances.

They also differ in terms of nutritional value, and this could help to explain why different people have different tastes for breadfruit.

They grow to be about 80 feet tall when fully grown. Each tree requires very little upkeep, which is a bonus. For decades, a single breadfruit tree can produce 450 pounds of breadfruit per year.

They Might be the Answer to Food Shortages in Some Areas

Given the amount of fruit produced by a single breadfruit tree, some have suggested that they could be a solution to food shortages in certain areas.

The trees grow well in tropical and subtropical climates, where food is scarce.

What is the Difference Between Breadfruit & Jackfruit?

How to Eat Breadfruit?

Breadfruit is very versatile. Unlike bananas, it can be eaten raw, although it’s best avoided due to the sticky sap. Slice it into desired shapes and thickness. The peel should be moist so that it doesn’t stick to your knife. You can refrigerate it and eat it the next day, but you shouldn’t freeze it. To prepare it for cooking, it’s best to use a well-oiled chopping board and oil.

It’s best to wait until the fruit is fully ripe, about three months after picking. You can then start cooking it. It’s safe to eat it raw, but you should keep in mind that it contains a lot of sap. Nonetheless, breadfruit is an excellent option if you want a delicious meal. It’s also healthy, nutritious food that can be eaten raw or cooked.

Before cooking breadfruit, be sure to cut the fruit in quarters, so you don’t end up with a light snack. It’s best to boil it before eating it, as its starchiness is challenging to remove. After it’s cooked, it will turn into a creamy yellow color and become soft. If you are unsure whether it tastes good, try it cooked and seasoned.

When it comes to eating breadfruit, it should be eaten at any stage. It can be eaten when ripe or unripe, and the ripe fruit has white, potato-like skin. While the ripe breadfruit is not edible before it has been peeled, it is advisable to eat it at any stage of its lifecycle. It’s also recommended to soak it in water before eating it to make it palatable.

What Precautions Should We Keep in Mind While Having Breadfruit?

The breadfruit tree (Artocarpus altilis), named because of its flavor and texture, is a member of the Moraceae family of mulberry and fig trees in New Guinea, the Maluku Islands, and the Philippines, or later in Southeast Asia and the Pacific Islands. It thrives in tropical climates and bears fruit three to five years after planting.
The breadfruit tree has large pinnate leaves and reaches a height of 85 feet (26 meters). Latex, a white juice produced by all three parts, is used for various applications, including boat caulking, construction materials, medicine, fabric, glue, insect repellent, animal feed, etc. The fruit is high in carbohydrates, dietary fiber, calcium, potassium, magnesium, riboflavin, thiamin, niacin, and iron in smaller amounts.

A single breadfruit tree can produce anywhere from 25 to 200 fruits in a single season. Rather than seeds, root cuttings or shoots are usually used to propagate plants. 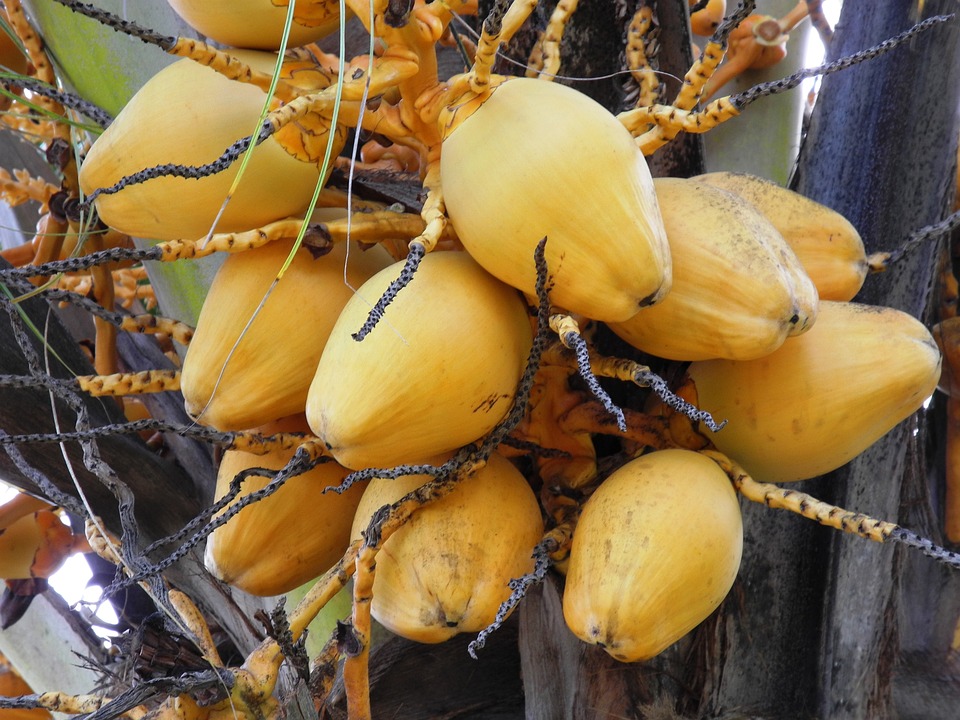 What are the Culinary Uses of Breadfruit?

Breadfruits can be fried, boiled, or steamed, and they can be used in various recipes. The following are some examples of typical applications:

Its flavor is rich and complex, and it has a rich taste and a strong odor. The fruit can be eaten raw or cooked. But if you want to experience a different type of flavor, you can also eat it raw. It was like bananas and a healthy alternative to bananas and other processed foods. Its unique flavor is only good for and suitable for your health.

Breadfruit has a similar texture to a baked potato. When ripe, the flesh is soft and smells like bread. It is high in fiber and contains plenty of vitamin A. Its flavor is rich in carbohydrates it’s high in protein, so it’s not surprising that it has a similar taste. The texture of breadfruit can vary, but it is typically comparable to a  baked potato.