Soy sauce is a popular condiment in many different cultures. The light, golden-colored variety is made from raw or lightly cooked soybeans, and the dark brown version is made from fermenting whole roasted soybeans. The darker version is sweeter because the sugars caramelize during the fermentation process, and it also tends to be saltier. Chinese cuisine typically incorporates soy sauce in many dishes, including stir-fried dishes, vegetables, and noodle dishes. 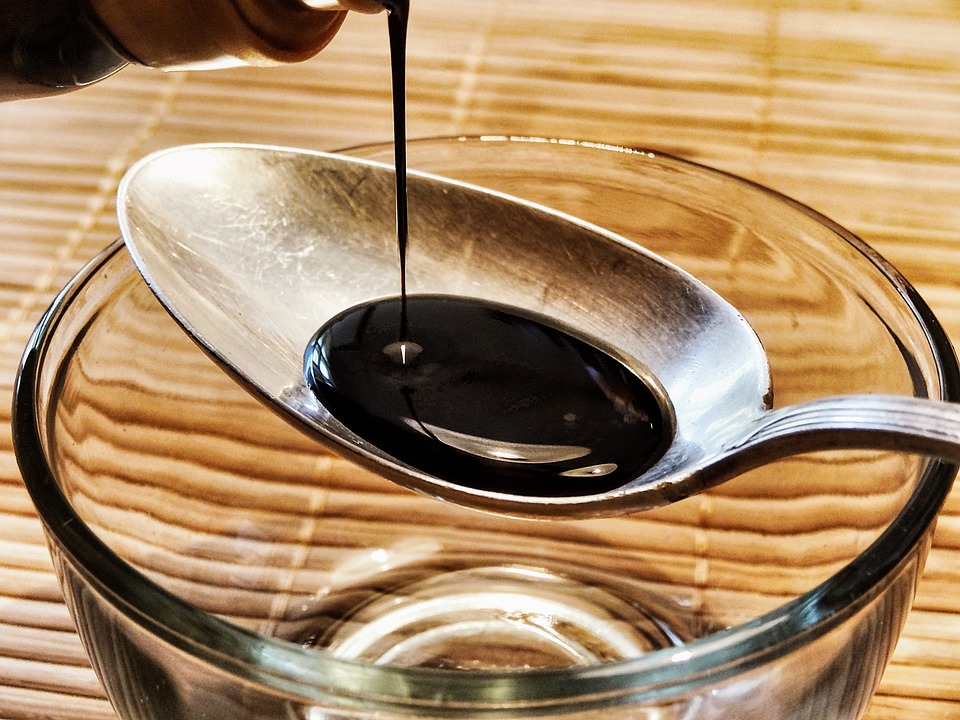 Soy sauce is produced through fermentation and made from soybeans and wheat. It’s a favorite condiment in Asian cuisine, where it adds flavor without adding extra fat. You can find both light and dark varieties, but white soy is the most common. Soy sauce has many different variations and is an excellent condiment for various dishes. There are even specialized sauces for people with food allergies.

What Is Soy Sauce?

Soy sauce is made primarily from soybeans. Soy sauce is a salty, brown liquid condiment made from fermented soybeans or soybeans that have been broken down with acid (hydrolyzing). This releases sugars and umami elements and gives soy sauce its distinctive brown color. Additional brown coloring is sometimes used in modern-day production. Because wheat flour is commonly used in the process, gluten intolerant people should look for gluten-free and wheat-free alternatives, such as some types of Japanese tamari, which are typically vegan.

Soy sauces have various colors and flavors, and you should experiment with different brands to see which one suits your needs. If you’re new to soy sauce, try to find out what makes it different. For instance, Chinese soy sauce is 100% soy, and Japanese soy sauce contains soy and wheat. Its flavor is similar, but there are many differences between the two. Soy sauce can be substituted with a wide range of foods, ranging from burgers to soup.

Soy sauce has salt, sweetness, umami (savory) flavor, and even a hint of bitterness. It’s an excellent condiment because of its well-balanced flavor profile. The salt, sweetness, and umami flavors dominate, masking the bitter finish. Natural monosodium glutamate (MSG) is formed when free amino acids produced during hydrolysis or fermentation combine to form an umami flavor. The balanced taste of soy makes it an excellent condiment for various foods.

What Are The Varieties Of Soy Sauce?

There are hundreds of different types of soy sauce on the market today. These variations are determined by the ingredients used, the method of preparation, and the region in which the sauce is produced.

Is Soy Sauce Good for You?

Soy sauce is usually used in small amounts. As a result, there aren’t likely to be many health benefits. Soy contains isoflavones, which are compounds linked to various health benefits, including easing menopause symptoms and lowering cholesterol. Tofu or other soy products, such as soy milk, maybe a better option if you want to reap the benefits of soy in your diet.

‌‌Antioxidants. Dark soy sauce may be high in antioxidants, according to a study. Free radical damage to cells can be delayed or prevented with antioxidants. However, because the evidence is limited, more research is needed to be specific.

Sodium content is high. One tablespoon of soy sauce contains nearly 40% of the daily sodium allowance of 2,300 milligrams. Salt is a nutrient that our bodies require to function correctly. Too much of it, on the other hand, can raise blood pressure and cause heart disease and stroke. Daily, the average American consumes more than 3,400 milligrams of sodium. Its high sodium content and rich amber color make it an excellent choice for gluten-free people. Soy sauce is an excellent choice for dietary restrictions and those who don’t want to use too much salt.

What Is The Difference Between Soy Sauce And Fish Sauce?

It is important to note that soy sauce and fish paste/sauce are different, and the differences between the two are similar in texture and taste. You can choose one based on which tastes better to you.

Because soy sauce is traditionally made with wheat and soy, the term “soy sauce” is misleading.

Traditionally, the sauce combines soy and crushed wheat and ferments them in salty brine-containing mold cultures for several days.

As a result, most soy sauces contain gluten derived from wheat.

Tamari, on the other hand, is frequently gluten-free by nature. While some traditional Japanese tamari contains wheat, most modern tamari is made entirely of fermented soy.
Some soy sauces are made with rice rather than wheat to accommodate people with gluten sensitivities. 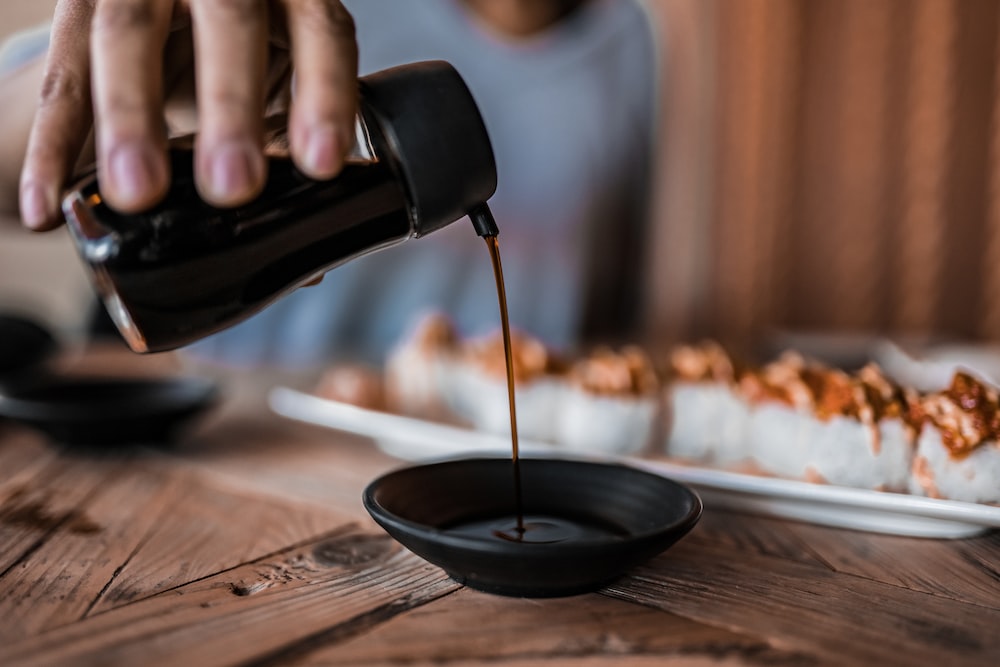 MSG content may be high.
It’s a type of glutamic acid, an amino acid that contributes a lot to food’s umami flavor. Umami is one of the five primary flavors in food, and it’s commonly found in “savory” dishes.

Glutamic acid is produced naturally in soy sauce during fermentation and is thought to play a critical role in its flavor. MSG is also frequently added to chemically produced soy sauce to improve its flavor.
After eating Chinese food, which is often high in MSG, symptoms included headaches, numbness, weakness, and heart palpitations.

Acid-hydrolyzed vegetable protein, which is the type of protein found in chemically produced soy sauce, contains one type known as 3-MCPD.

3-MCPD is toxic in animal studies, and it was discovered that it harms the kidneys, reduces fertility, and causes tumors.

Histamine and tyramine, among other amines, are abundant in soy sauce.

When consumed in large amounts, too much histamine is known to cause toxic effects. Some of the symptoms are headaches, sweating, dizziness, itching, rashes, stomach problems, and changes in blood pressure.

If you don’t like soy sauce, you can always use tamari. It’s an excellent alternative to soy sauce and is brewed similarly. Tamari is gluten-free, but some brands contain traces of wheat. It has a salty flavor and is often used to substitute for salt in Asian cuisine. The dark soy sauce is thicker than light soy sauce and has a sweeter taste.

Try different brands and colors to find the best soy sauce for your taste. There are two main types of soy sauce: light and dark. The light type is a thin, brown liquid usually made from soybeans, while dark soy has been fermented soybeans and wheat with molasses added afterward. Soy is very flavorful, and it’s an essential part of Japanese cuisine.