Whatever you choose to call it, a shepherd’s Pie is essentially a casserole assembled with a layer of cooked veggies and meat and mashed potato toppings, baked in the oven until the mashed potatoes are thoroughly browned.

The outcome is delicious comfort food that you’re sure to love, and this article will show you how to make it from start to finish! 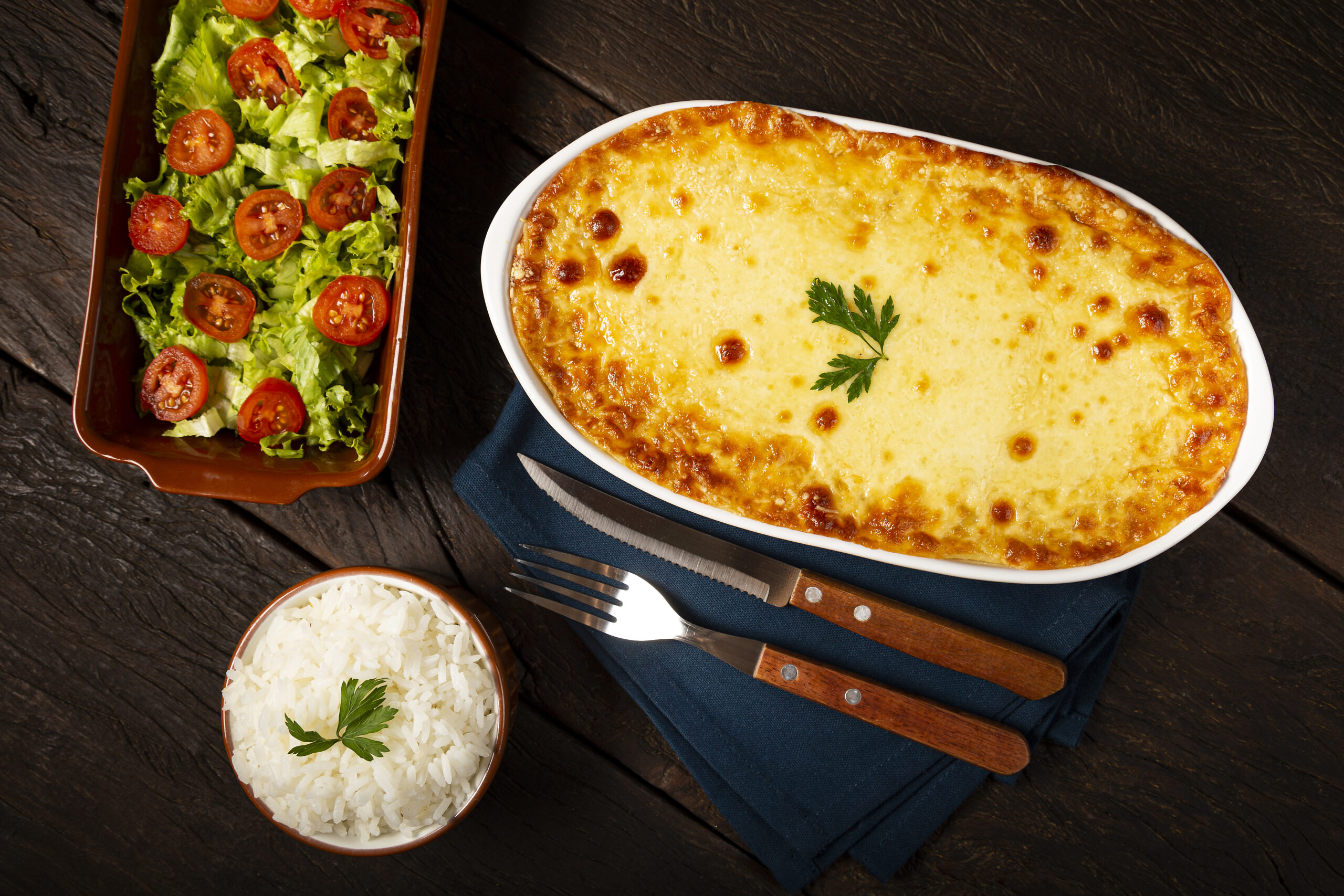 The following tips have been compiled to help you get the best out of shepherd’s pie recipes, so pay close attention:

Begin with a sofrito – A proper recipe for Shepherd’s Pie should always begin with a sofrito, which is onion, garlic, carrots, and celery sautéed until they develop a delicious quality over fairly low heat. It’s the key to a wonderful flavor basis, and it’s a technique utilized in a variety of cuisines, including Italian cuisine.

Give your filling time to cool – Before topping with potato, allow the filling to cool. This allows the potato to develop a thicker quality, making it easier to distribute across the top of the filling and preventing it from seeping into the filling.

Use creamier mashed potatoes – Mashed potatoes that are creamier inconsistency are easier to distribute and provide a better overall eating experience. Dry, hard mashed potatoes tend to be unpleasant; ideally, you want the mash to be on the verge of collapsing rather than cutting cleanly through it like cake when you attempt to break it open.

Making shepherd’s Pie ahead of time – You can choose to prepare the entire meal ahead of time if you want. Put together the casserole, cover it, and store it in the refrigerator until you’re ready to bake. Ideally, you bake it within the first three days of making it.

When you’re ready to bake the shepherd’s Pie, remove it from the refrigerator approximately 20 minutes before the baking time to allow it to come to room temperature. After that, remove the cover and bake it.

Sauteing the veggies over medium heat

If you need more recipe ideas to explore, you may be interested in watching this recipe.

This recipe is a long process, but the results are worth the effort. The entire recipe takes 65 minutes to make, including a prep time of 15 minutes and a cook time of 50 minutes.