It might seem tricky if you’re cooking a whole chicken in an instant pot for the first time. But the reverse is the case, as the recipe is pretty straightforward. Yes, you may be fond of oven-roasted and grilled whole chicken, but this method might become your nest favorite. And once you master the cooking duration, you won’t have a lick of problem. 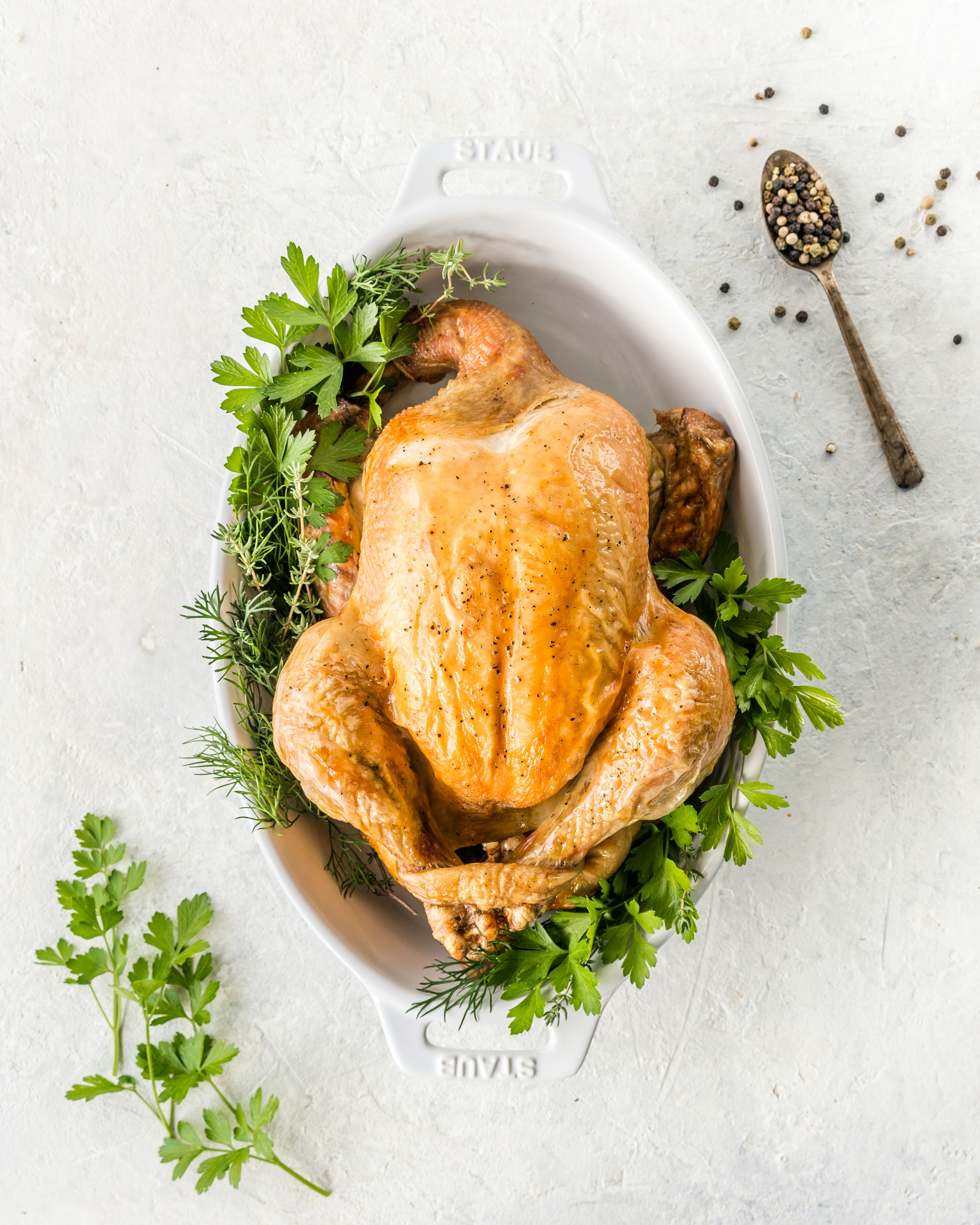 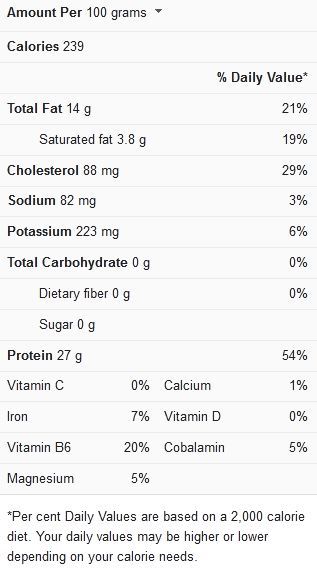 Why Use an Instant Pot?

Do you wonder why you should bother using instant pot for a whole chicken? Well, these perks insist you should;

It’s Super-Fast-The instant pot cooks chicken faster than any other appliance and is the best way to make a quick-fix menu in a short time.

Its Super-Juicy-The steam from the pressure cooking process seeps into the tissues, giving you the juiciest, most flavorful whole chicken recipe ever!

No Need to Thaw-You don’t have to defrost the whole chicken to cook it in an instant pot. Toss it in with your preferred spices, and it’ll turn out great and tasty in the end!

Calculate the cooking time for instant pot whole chicken by six minutes per pound. It has to be 13 minutes per pound if you’re cooking frozen chicken. And both duration is done at high pressure. Afterward, you should add a natural pressure release tie of 15 minutes to the total recipe duration.

Of course, it’s also nice to have more ideas on cooking a whole chicken in an instant pot. And here are a few rundowns that can help;

Not everybody likes to cook frozen chicken, and with good reason. White meat is notoriously feared for salmonella, and much fear the pathogen is best prevented when the meat is fresh or defrosted before cooking.

So, if you prefer such, consider thawing the chicken, which would take about two to four days in the fridge, based on the size. But note that you can still cook the frozen chicken as it is, provided you adjust the seasoning and cooking time.

Dry rubs are the best ways to flavor whole chicken in an instant pot, and you can use a homemade blend or a store-bought mix. And common spices used for seasoning chicken include garlic powder, onion powder, smoked paprika, cayenne, black pepper, ground black peppercorns, and ground ginger.

You’ll also find dried herbs like oregano, thyme, rosemary, and marjoram in both homemade and store-bought spice mixes. And these seasonings also work for frozen chicken, though you’ll only need half as much as you for fresh.

Only fresh or thawed whole chicken can be seared in an instant pot, and this process helps add a robust flavor to the skin. And to do it, the pressure cooker is programmed to SAUTE mode so that oil can be heated and the chicken sides can be browned.

Note that you’ll have to flip the bird on both sides so it doesn’t burn, which may prove difficult. A good trick to achieving it is grabbing the chicken by the cavity with a pair of tongs, then turning and flipping it over.

You can leave the cavity of your whole chicken empty but ensure to rub the insides with your spice mix. But you can also fill it with aromatics and fresh herbs like onions, garlic cloves, shallots, celery sticks, rosemary, parsley, and thyme. These fillings will add a rich fragrance and taste to the meat.

Cook until the chicken reaches 165F, and when the timer stops, let the pressure pin drop to zero, indicating full release. Then, unseal the vent and after the remaining steam has escaped, open the lid, take the chicken out and serve.

You can also check this video for more suggestions.