Filet mignon may seem expensive, daunting, and unattainable to master as a home cook, but trust me when I say you don’t need to go to a 5-star restaurant to have a tasty steak cooked to perfection.

A filet mignon roast has a crispy tone on its outside, while on the inside, it is moist, juicy, and soft  – just like butter, the flesh is so moist. You would definitely enjoy this when it’s seasoned to perfection.

With just a little preparation, a nice skillet, and a probe meat thermometer, you will have a luscious filet mignon roast that will make you close your eyes, dance a little, and grin with each bite. 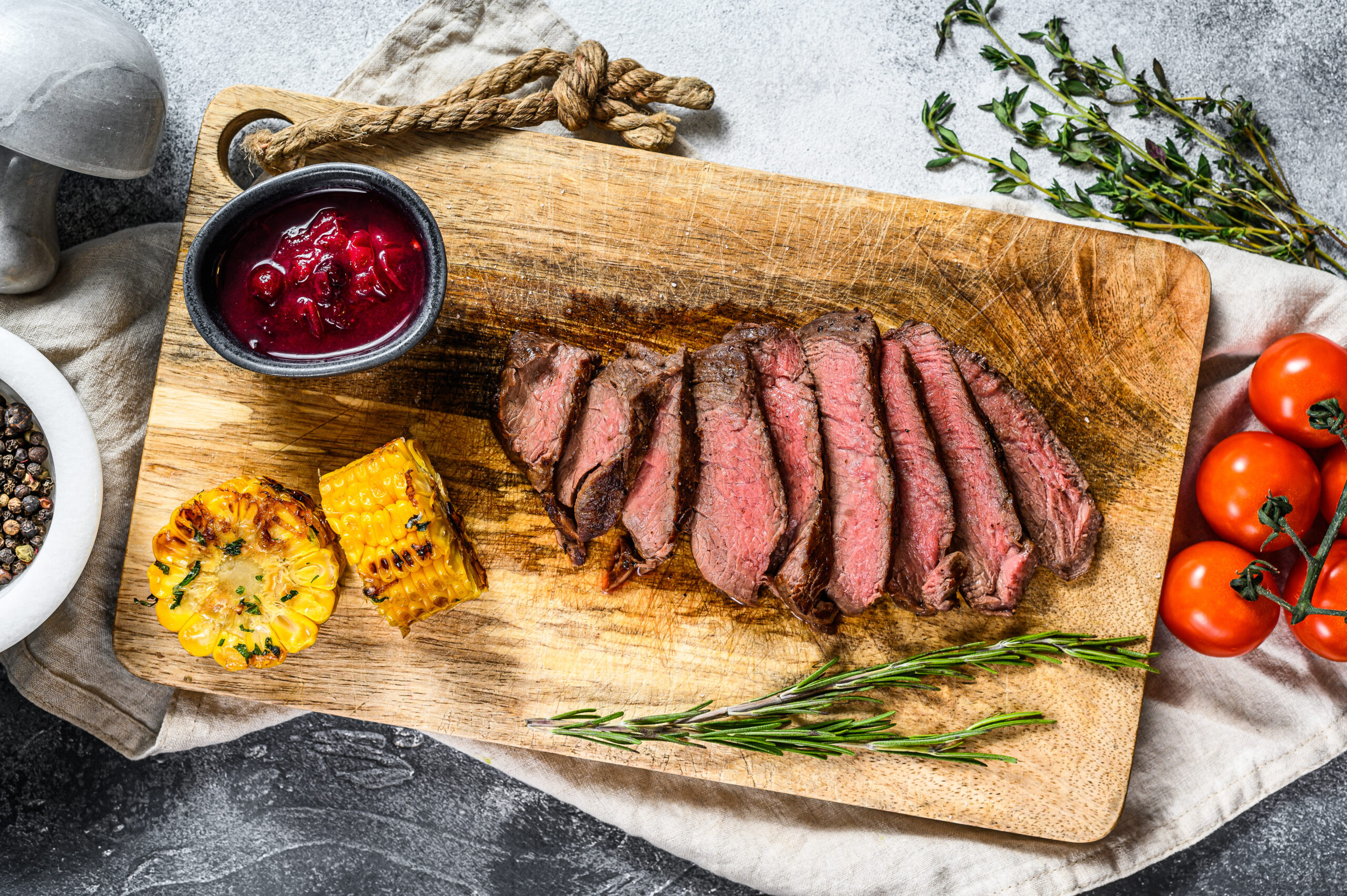 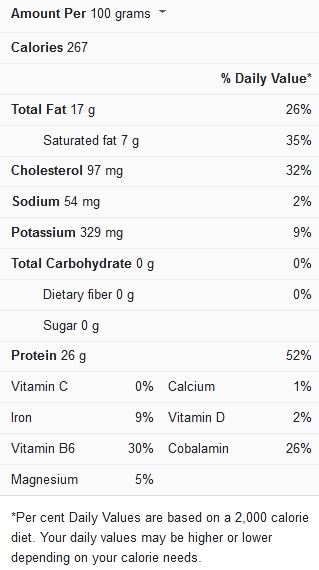 It is usually the tenderest and leanest cut. Since filet mignon has a lighter flavor than other cuts of beef, it is sometimes served with a sauce or wrapped in bacon. Filet mignon is the most expensive cut of meat due to the limited amount of filet mignon that can be killed from each animal.

How To Cook Filet Mignon Roast

Filet mignon is made from beef tenderloin, a beautiful and tender cut of steak. You can either ask your butcher to cut a large centerpiece from a full tenderloin for you or buy a whole tenderloin and cut it yourself, storing the rest for filet mignon.

Season the roast with salt and pepper and set aside to rest at room temperature:

To allow the roast to come to room temperature, remove it from the refrigerator one to two hours before cooking. Set aside after you have seasoned all sides with salt and pepper.

After the roast has come to room temperature, preheat the oven to 425°F.

Heat olive oil in a cast iron or thick-bottomed sauté pan that can withstand the heat on high heat. Place the roast in the pan when the oil is heated and brown it on all sides, including the ends, for about 10 minutes.

Place The Roast in the Oven

When the roast has been browned sufficiently, remove it from the pan and place it in a roasting pan without cleaning it at all.

Roast at 425°F for 20 minutes until the internal temperature reaches 130°F for rare – 140°F for medium. You can use a meat thermometer to check the temperature of the meat.

Remove the roast from the oven and cover it loosely with foil to rest for 15 to 20 minutes before slicing.

Prepare The Mushroom and Others

Prepare the mushrooms while the roast is resting. In the same pan where you seared the beef roast, melt 3 tablespoons of butter in a medium saucepan over medium heat.

Cook for half a minute after adding the shallots and garlic. Cook while frequently stirring until the mushrooms begin to release steam. Then season with salt, pepper, and provençal herbs. Cook until the chicken is just barely done.

Slice The Roast and Serve

Slice the roast across the grain into thick slices using a sharp knife. You can serve it with the mushrooms that have been sauteed.

Watch this video recipe to get more familiar with how to cook filet mignon roast.