The holiday ham is almost as well-known as the Thanksgiving turkey, but it’s much easier and faster to prepare. Perhaps you’ve started thinking about how you’ll prepare the star of your dinner table, the ham, for whatever special occasion you have coming up soon. If that’s the case, you’ve come to the right place.

You’ll learn in this article all you need to know to properly cook an award-winning thanksgiving ham. With all the tips and suggestions we’ve also outlined, your guests will definitely be craving more of the resulting ham you’ll end up serving. 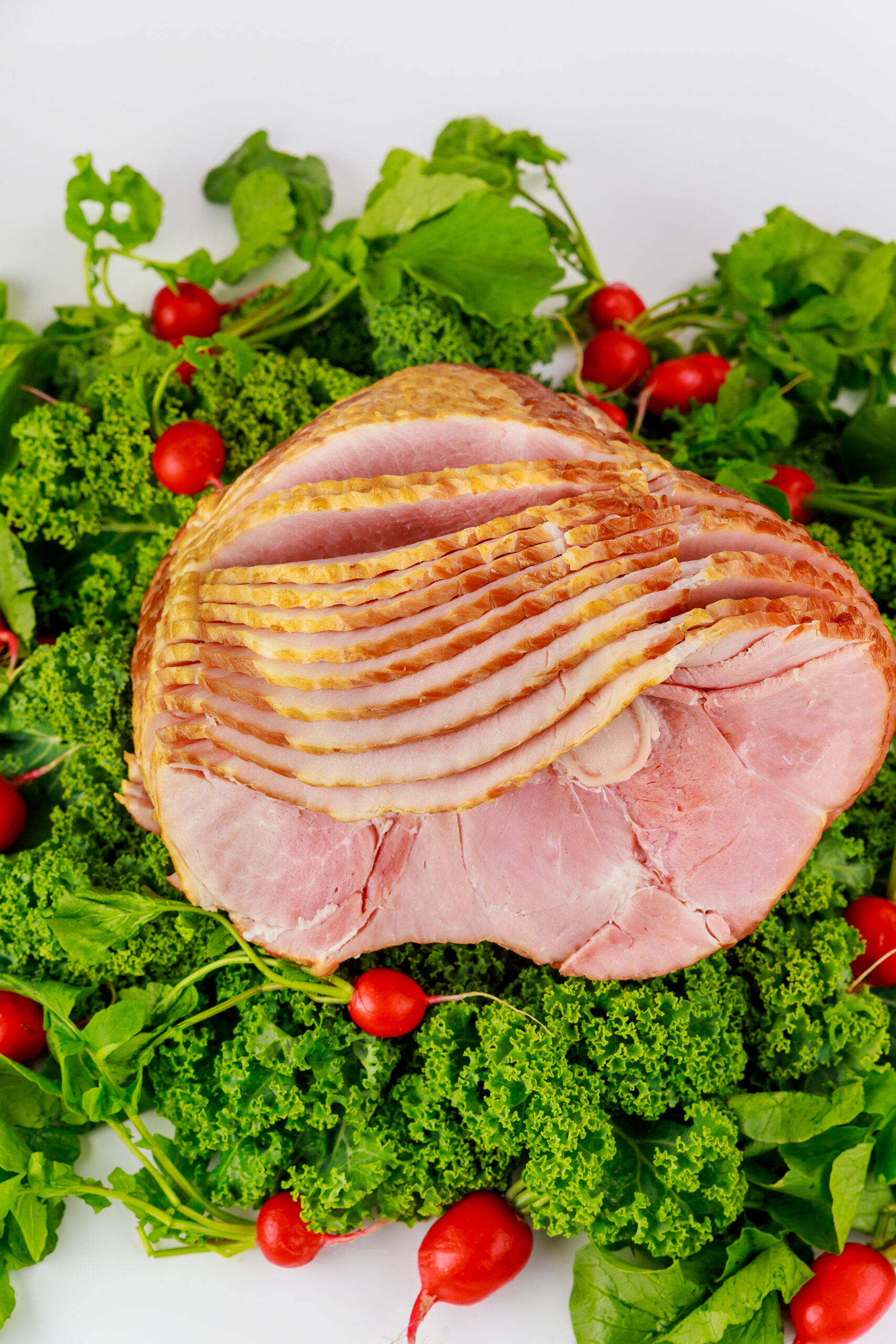 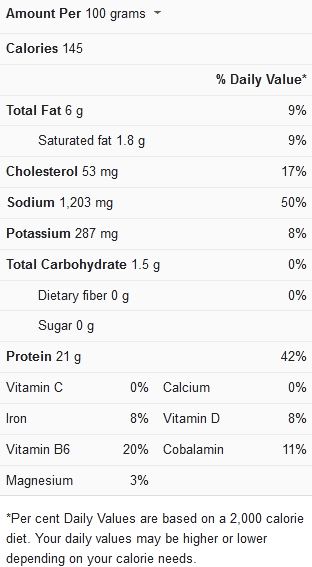 When cooking a Thanksgiving ham, you’ll be needing these really helpful tips to ensure that you come out with outstanding results at the end of your cooking:

Ham options to choose from – Precooked hams, which are ready to eat as soon as they’ve been reheated, are a good option if you’re short on time. They also work when you are planning to feed a large group of people or simply want to cook at an easy pace in the kitchen this holiday season. Precooked hams, like raw hams, can be glazed with sticky, delectable glazes.

On the other hand, buying a fresh ham allows you to cut any excess fat before cooking and, overall, manage the sodium content of your meat.

Choose between a rub and a glaze – Because hams must be rubbed with herbs, seasonings, and other ingredients before being cooked (or heated through), you’ll have to decide on whether you’ll use a rub before putting it in the oven.

If you’re going to use a glaze on your ham instead, take the meat through two cooking stages: first, cook the ham without the glaze and then cook with it. If you put the glaze on at the start of the baking process, you stand at risk of scorching the sugars in the outside layer of the ham.

Whether you use a rub or glaze on your ham, make holes in the fat atop and around the ham and stuff whole cloves or spices into the slits. As the meat cooks, it will acquire those warm, smokey tastes.

When cutting, use parallel slices – Slicing a ham is not as simple as following the leg, breast, and wing bones, as it is with a turkey or chicken. Try cutting parallel to the longest side of the ham to get thin, equal slices. Allow the meat to fall over the center bone, then remove the slices by intersecting them.

How to glaze properly – At the end of the day, no matter whatever ham variety you choose, you can really get creative with the glaze you choose. Pick the sugar and spice combination that matches your fancy from a variety of recipes and add the ingredients during the first few hours of the ham’s cooking. Brush the ham with the glaze in the last hour of cooking and keep the glaze near the oven. Brush the glaze on the ham every 15 minutes if you want to achieve a beautiful, golden finish.

A post shared by Donya | A Southern Soul (@asouthernsoul)

The most traditional cooking method is baked glazed ham, and with good cause. You’ll usually start with fully cooked city ham, which is a quick and easy way to impress your guests.

Cooking Time for a Thanksgiving Ham

The timing guidelines in the table below will help you achieve desirable results when cooking a Thanksgiving ham:

This recipe delivers such tender and flavorful ham, one that you’ll definitely want to try again. Check out this video recipe for more ideas on how to cook a Thanksgiving ham.