Shaoxing wine is a rice wine for cooking used extensively in Chinese cuisine. That secret ingredient gives meals a taste similar to what you’d get at a Chinese restaurant.

This wine is an important ingredient used in classic dishes alongside soy sauce. It is used in everything from stir fry sauces to soup broths, marinades, and wontons at Chinese restaurants by the gallon.

Notably, Shaoxing cooking wine is used in the cooking process to add depth, color, and taste to sauces, soups, and noodles, just like other cooking wines. 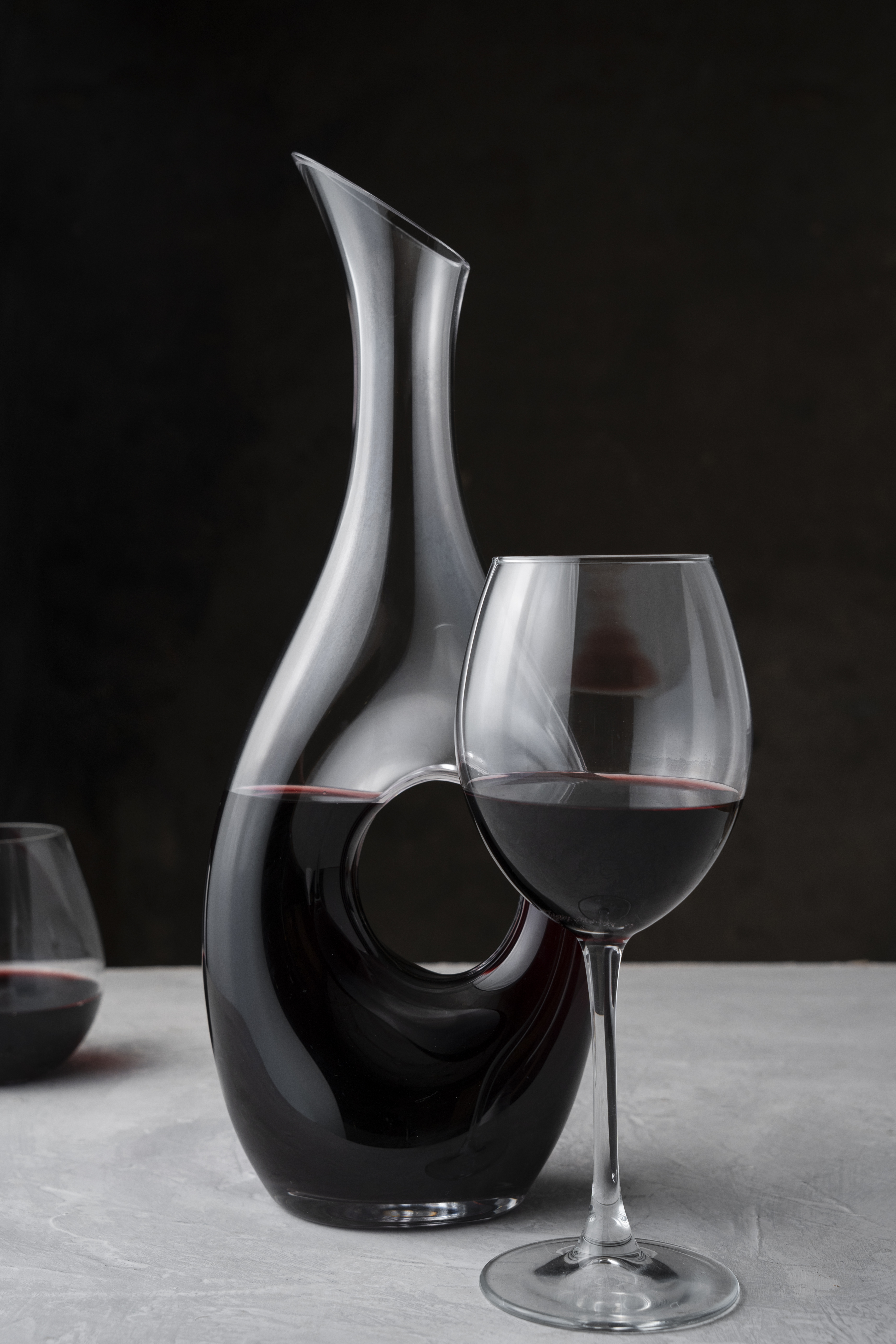 What is Shaoxing Cooking Wine

Shaoxing (Shaohsing) wine is a yellow rice wine founded in Shaoxing, a city in Zhejiang Province in Eastern China. The wine is also a popular beverage that can be served cold or hot (it is often cooked with dried plum, dried tangerine, rock sugar, etc.).

Notably, brown glutinous rice is used to make Shaoxing rice wine, often aged ten years or more. The flavor of Shaoxing wine is moderate and reminiscent of dry sherry. This wine has an alcohol concentration of 17-18%.

Shaoxing wine is meant to be used when cooking, not drinking. When tasted on its own, it’s severely alcoholic and a little salty, as most formulas contain salt. This Chinese cooking wine is a rice wine created solely for the kitchen.

While it is still a cooking wine, it is distinguished by its complexity and depth. This wine is used in marinades, dumplings, sauce deglazing and adding flavor to meats.

You would be hard-pressed to find a single dish on a Chinese restaurant menu that didn’t utilize Chinese cooking wine among all the typical Chinese foods we’re used to in the West.

Shaoxing wine is a Chinese cooking wine you’ve most likely encountered in one of your favorite dishes. However, this cooking wine is a highly unusual wine to find everywhere, making it difficult to locate at times.

See some remarkable Shaoxing cooking wine substitutes you can use instead when your recipe calls for it:

Mirin is an essential ingredient in Japanese cuisine, and it’s typically used for seasoning and thickening in the same manner that Shaoxing is.

Mirin is an excellent buy because you will undoubtedly need it in the future if you prepare Japanese or other Asian cuisines.

It has a similar flavor to Sake, but with less alcohol and a gentler body.

Mirin is a rice wine from Japan, made by fermenting a mixture of steamed glutinous rice and cultured rice called koji in a little shochu – called “hon mirin.”

However, since mirin is sweeter than Shaoxing, use the same quantity in the recipe but lower the other sweeteners.

Mirin is available in some grocery stores; however, a liquor store or specialty store is preferable in some circumstances.

This Japanese wine is a fine Shaoxing cooking wine substitute, especially if you can find a lower-alcohol cooking sake. In fish and meat recipes, it is typically used as a tenderizer, marinade, or umami enhancer.

Cooking sake is available at grocery stores, although it may be difficult to find; in that case, buy standard Sake from a liquor store and reduce the amount or add additional water.

Take note that Sake is a little sweeter and thicker than Shaoxing before you start cooking. If you are using regular Sake, make sure you only use roughly ½ cup for every one cup of Shaoxing. However, you can use almost the same amount for cooking sake. 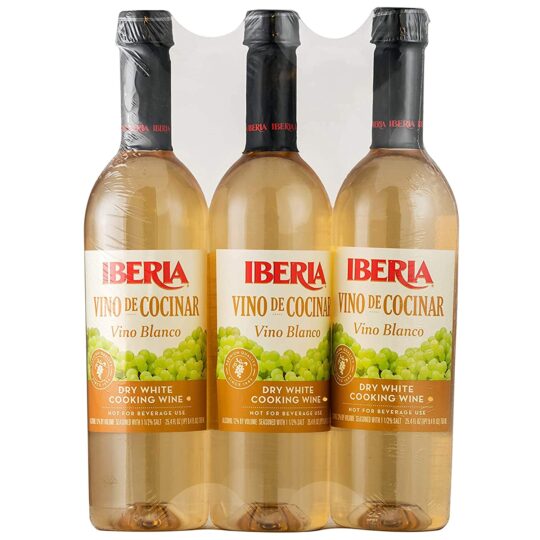 A dry white wine can add scent and sweetness to the dish, but be careful not to use too much because it will change the flavor.

Dry white wines are popular in Italian and Spanish cuisines, but you may use them in this recipe if you use ⅓ cup of wine for every cup of Shaoxing.

Dry white wines are typically sold at liquor stores, though they may also be purchased in some grocery stores. I recommend tasting the wine first to ensure it isn’t too sweet and then adding as needed. You can also add ½ teaspoon of lime juice for extra acidity.

Although, this is an option that you may only consider when all other choices have been exhausted.

Is it possible to skip the Shaoxing wine in my recipe?

If the amount of Shaoxing wine used in a recipe is less than one tablespoon, you can leave it out.

Is rice wine and Shaoxing wine the same thing?

Technically, yes, since Shaoxing wine is a variation of rice wine, Shaoxing Wine is one of China’s earliest types of rice wine, with early records dating back over 2000 years.

What flavor does Shaoxing wine add to a recipe?

Shaoxing wine is undoubtedly one of the most significant flavors and cooking liquids in Chinese food, along with soy sauce. It provides depth and richness to sauces, broths, and anything else it is added to, just as it is in much European and Western cuisine.

However, you may not always have Shaoxing wine at hand, and you do not have to give up on your recipe because of that. Use any highlighted Shaoxing cooking wine substitutes when your recipe calls for it.