Sake is a classic Japanese alcoholic beverage created from fermented rice that is undoubtedly recognizable to many people. Sake is a traditional Japanese beverage that is also popular around the world.

It is not only a popular drink to drink on its own or with food, but it is frequently used in cooking and has a variety of purposes and advantages thanks to its somewhat sweet, fruity, and nutty flavor.

Read on as you learn more about Sake and its application in recipes. I also added befitting substitutes for Sake in your recipes for your benefit.

Sake is a refined rice-based Japanese wine that is removed from the rice, giving Sake a water-like clarity compared to other rice wines, which are often darker.

Sake is a pleasantly sweet, refreshing drink with a well-balanced astringent and savory flavor profile. It has a nutty, fruity aroma that isn’t as strong as wine.

Sake has an extended history, extending back over 2000 years, and has seen major changes since its inception, such as treading the rice grains to remove the husks and chewing and tossing out the rice to start fermentation. Sake was once brewed on cedar trunks, but nowadays, it is done in ceramic or steel vats.

Another fascinating thing about Sake that’s worth noting is that the brewing process is far more similar to that of beer than traditional grape wines. Starches are first transformed into sugars and fermented to produce alcohol.

As a result of the high starch content of rice, Sake is much stronger than most grape wines and has a higher alcohol content than fortified grape wines such as sherry and Vermouth.

Sake can be added to enhance the flavor of a dish. Remarkably, Sake pairs well with shellfish, chicken, pasta, or pork meals because of its strong trait of intensifying and accentuating the flavor of the food.

I have included a list of excellent recipes you can use Sake in:

When you are out of Sake and need it at the moment in your recipe, here are some substitutes that do the trick just as well in recipes.

Mirin is a popular sake substitute; it is also known as sweet Japanese rice wine.

Notably, mirin is similar to Sake but has a higher sugar content and less alcohol. There isn’t much of a difference in flavor between Sake and mirin.

Mirin is a syrupy liquid flavoring and glazing ingredient and has the advantage of being widely available in local supermarkets.

Sake is usually added to meals early in the cooking phase to allow some alcohol to burn off while still adding flavor to the food. On the other hand, using mirin is mostly used to improve the flavor of food.

I assure you that cooking with mirin is a great way to add flavor and depth to your recipes.

Vermouth is a flavored wine – with neutral alcohol, herbs, and spices – that has been aromatized. It’s strong enough to use in cooking, and it’s a great substitute for Sake.

Vermouth comes in two flavors: red and sweet, Italian, and white and dry, which is French.

If you are using Vermouth in a recipe, you will need to add more sugar to bring out the flavor. To make the recipe more balanced, use two tablespoons of sugar for every ½ cup of Vermouth.

If you want to make a recipe that calls for Sake but you don’t have any, a fortified white wine, such as dry Vermouth, would suffice. 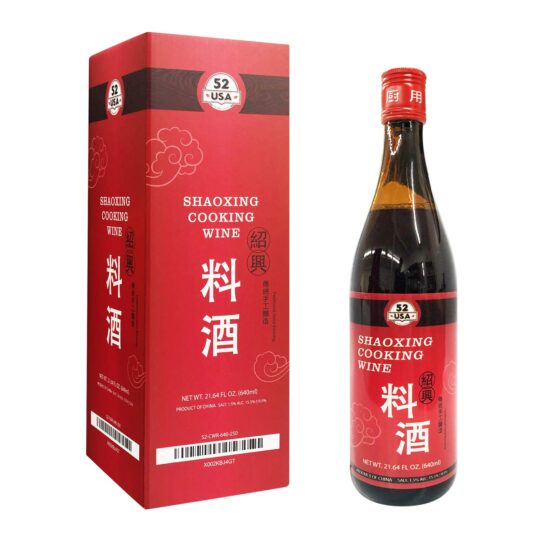 Chinese Shaoxing wine is another great Sake substitute because it gives your dish a similar flavor. When used as a recipe, it is alcoholic and has numerous health benefits.

If you enjoy Sake with food and it is not available in your area, look for Chinese Shaoxing Wine. There is no difference in flavor between this Chinese wine and the one sold in the United States, and it is a little less expensive.

What is Sake used for in popular recipes?

Sake is used in the same way that wine is used in cooking by the Japanese. Sake is frequently used in meat and fish marinades to tenderize and eliminate odors. With the odor of meat or fish, the alcohol evaporates.

How do I cook with Sake in soups and stews?

To add a rich and deep flavor to a soup or stew, you can add about ½ cup of Sake. Sake enhances the flavor of many broths without dominating them. It can be added to water, chicken broth, beef broth, fish broth, and, of course, dashi broth.

What kind of drink is Sake?

Sake, a beloved beverage in Japan for over 2500 years, is gradually impacting other parts of the world.

It is used to enrich the overall scent of many foods by adding a sweet yet umami flavor while aiding the removal of harsh aromas while cooking with meat and fish, and it can be used to tenderize meat.

However, you may find out that you are missing Sake in your cupboard on some days. You don’t need to throw away the recipe altogether; opt for any of the excellent substitutes for Sake listed in this article.