You’ve probably heard of fennel seed before, but you might not know what it tastes like. The flavor of fennel seed is robust and herbal, and it has a strong anise flavor. Fennel seed is fragrant and slightly bitter, but it leaves a long-lasting sweetness once chewed. You’ve likely seen it in spice blends from India and China or seen it on the shelves of your local grocery store. You may have even tried it in a recipe but never tasted it. You can get the best of both worlds in your next meal by learning what fennel seed tastes like and how to use it in your own cooking. 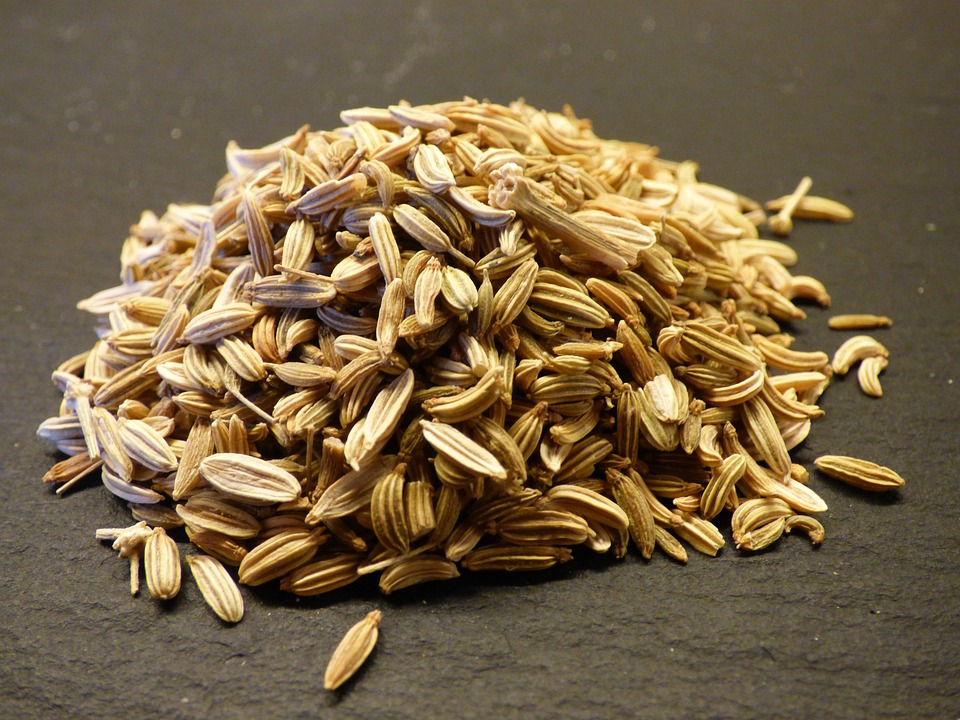 The fennel bulb and seeds are used in cooking. They add a delicate flavor to meatballs and fish. It can also be used in marinades, dressings, and sauces. You can even sprinkle it on bread dough to add a special flavor. It’s an excellent flavor for your next meal! This versatile spice is also rich in vitamin C, iron, and magnesium. These nutrients are important for the immune system, and the fennel seed is often added to salads. It is also an important source of fiber and potassium, reducing high blood pressure and improving digestion. You can use fennel in tea to help digest heavy meals and try serving it with sugar or honey.

What is Fennel Seed?

Fennel seeds are harvested and dried from the plant’s flowers. They have an oval shape and are pale green to tan in color. They have a sweet, licorice-like flavor that lends an earthy, sweet flavor to dishes, and they go particularly well with seafood and pork.

Fennel seeds are typically found in dried form, and they start out green, turn grey and then turn to a light brown color as they age. When fresh, fennel seed has a light anise flavor and is somewhat similar to licorice. The seeds are edible and are often included in savory and sweet dishes. The most common way to enjoy fennel is to eat it in a salad or on a slice of bread.

The fennel flavor is quite complex, and the various parts of the plant have distinct flavors. Most people associate fennel with anise or licorice, but fennel is much milder in flavor than licorice.

Fennel, in fact, is liked by many people who dislike licorice. The texture of the fennel plant is similar to celery, but it is harder and fleshier. It has a lot of crunches and is a little stringy. The bulb is soft and easy to chew once it has been cooked.

What is the Difference Between Fennel Seed and Anise Seed?

Fennel and its seeds are high in fiber and linked to reducing various heart disease risk factors such as high cholesterol. Raw fennel bulb contains 3 grams of fiber per cup (87 grams). Vitamin C and quercetin, two powerful antioxidants found in saunf, are particularly effective at reducing inflammation and inflammatory markers.

What are Some Ways to Use and Prepare Fennel Seed?

Fennel is a versatile plant, so I enjoy using it in my cooking. Fennel is even eaten raw in salads by some people! Raw fennel is good for your digestive tract, though it may not be to everyone’s taste.

What is The Best Way to Store Fennel?

When stored in the refrigerator, fennel lasts the longest. It would be beneficial if you kept your fennel in a plastic bag at the bottom of your refrigerator.

This method should keep the plant alive for up to two weeks. Once you’ve cut the fennel, wrap it tightly in plastic to prevent the rest of the plant from browning. The fronds may wilt while storing your fennel plant, but this is fine if the bulb looks healthy and isn’t cracked.

Fennel is also a vegetable that can be frozen. Fennel should be cut up and frozen flat on parchment paper if you want to freeze it. Fennel can be frozen and then transferred into small bags to be used as needed. I like to do this and then use the fennel portions in soups and stews.

If you have never eaten fennel seed, it is a good idea to make a tea with it. A tea made from this herb has a mild flavor. A teaspoon of fennel seed is an equal part of a teaspoon. The seeds can also be used in many and they. They are very good in soups and salads. A pinch of fennel seeds will flavor your meal.

Fennel seeds are small, pointy, and green. They have a distinctive licorice flavor. They are popular in Italian sausages. They can be used as an edible breath free, and they. They are also used in alcoholic drinks. You can find fennel seeds at a health food store. Besides cooking, fennel seed can also be found in tea. Its bitter flavor is quite similar to anise seed.