Rice and noodles, pasta, and bread have become staple food items because they are a less expensive source of food to produce on a big scale. These food items also last longer in the refrigerator than fresh produce. As a result, it’s no wonder that many people tend to choose these over healthier food alternatives.

However, even in small amounts, rice contains many calories and carbs. Unfortunately, carbs are among the primary nutrients that influence blood sugar levels, and diabetic patients are thus advised to avoid rice as much as possible. There’s a need for substitutes that can replace rice in recipes in such a situation.

Keep reading if you’re interested in finding these substitutes; you’ll also get familiar with ideal substitution methods that will help you get the healthiest, best-tasting results in your recipes. 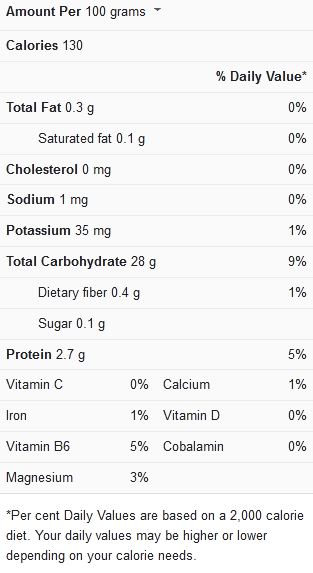 As a cereal grain, domesticated rice is the most extensively consumed staple food for more than half of the world’s population, particularly in Asian and African regions. Ranking after sugarcane and maize, rice is the agricultural commodity with the third-highest production output globally.

It is also the most important food crop in human nutrition and caloric intake. It delivers more than one-fifth of the calories consumed globally by humans due to large amounts of sugarcane and maize crops being used for functions other than human consumption. Rice comes in various shapes and sizes, and culinary preferences typically vary across regions.

Rice can be prepared in various ways, including boiling or ground into flour. In Asian, Middle Eastern, and other cuisines, rice is typically eaten alone or in a wide range of soups, side dishes, and main entrees. Breakfast cereals, noodles, and alcoholic beverages like Japanese sake are all a few of the many examples of rice-based food items.

Uses of Rice in Recipes

Rice has been one of the most widely consumed grains on the planet since prehistoric times, popular as one of the most important foods in human history. Rice is a common food item across different parts of the world, and its popularity arises from different properties it possesses, including its versatility.

From recipes for soups, side dishes, and main courses to being used in alcoholic beverages and cereals, rice is versatile. Below, we have listed some of the popular recipes in which rice can typically be found:

Substitutes for Rice in Diabetic Diets

Despite its popularity, health experts always advise people to curtail excessive rice consumption, especially due to its high carb content, which is not compatible with several healthy diets. For a diabetic diet, for instance, rice is a no-no, especially because it could contribute to elevated blood sugar levels.

In such situations, it is necessary to seek a substitute for rice in your rice-based recipes to have a healthier diet. Consider some of the suggestions below as food items you could try when attempting to replace rice in your recipes: 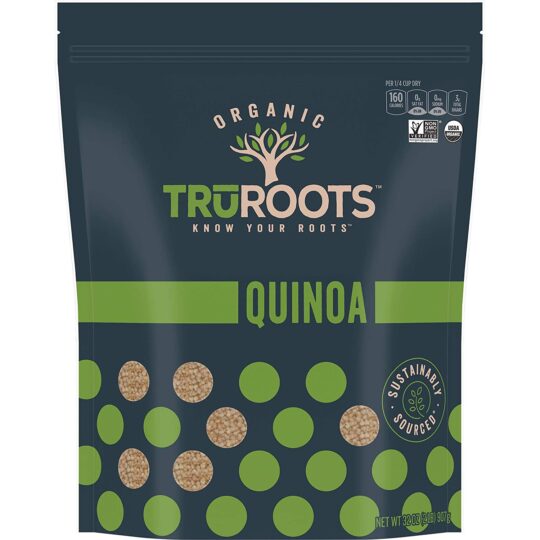 After cooking, quinoa is a seed that takes on a grain-like flavor and texture. This gluten-free rice alternative is a complete protein, boasting a substantially higher protein content than rice. For example, a ½-cup (92-gram) serving of cooked quinoa contains 4 grams of protein, twice as much as a white rice meal.

When cooking quinoa in place of rice, put one part dried quinoa and two parts water in a saucepan and allow the mixture to boil. Cover the saucepan and set the heat to low, allowing the water to be entirely absorbed by the quinoa. Take the cooked quinoa off the heat source and set it aside for 5 minutes to cool before fluffing with a fork.

If you’re sensitive to gluten, it is advisable to buy only quinoa that has been verified to be completely gluten-free to avoid cross-contamination. 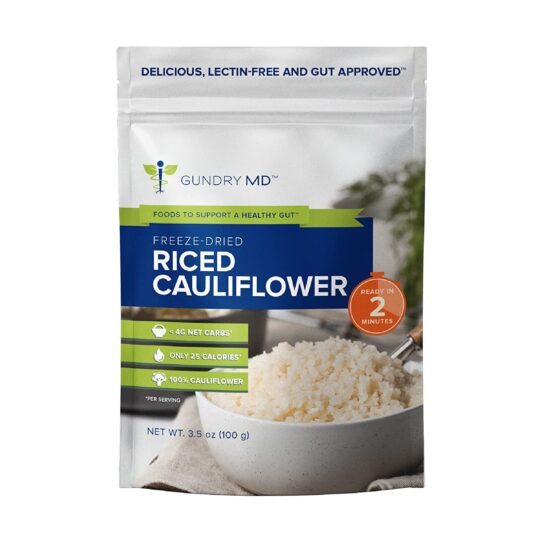 Cauliflower rice is an excellent substitute for both low-carb and low-calorie rice. With its typical

mild flavor and texture, riced cauliflower is similar to cooked rice but has fewer calories and carbs. This health benefit makes it a popular substitute for rice in low-carb diets such as keto.

Is there diabetic-friendly rice?

The rice type with the lowest glycemic index (GI) is whole-grain Basmati rice. This means that it releases energy slowly after digestion, keeping blood sugar levels steady, which is important for diabetes treatment.

Brown rice, a complete grain with more fiber and a lower glycemic load than white rice, is a superior option. Barley and farro are two other whole-grain alternatives to white rice.

Is oatmeal good for people with diabetes?

Oatmeal can be an excellent complement to a diabetes diet. Oats are high in fiber and vital minerals like magnesium, potassium, calcium, and iron.

Although a popular food item with various ways to enjoy it, rice is one food item whose consumption should be minimized in health conditions such as diabetes. It is necessary to avoid anything that will spike your blood sugar, and rice is particularly guilty in that regard.

If you’re looking to replace rice in your recipes, try out one of our suggested options. They offer wonderfully new ways to enjoy rice-based recipes, and although slightly unusual, you’ll end up with really tasty and healthy meals.