Hemp hearts, the edible innards of the hemp seed, may already be recognizable to those who frequent the store’s bulk nuts and seeds area. However, for those who haven’t yet tried hemp hearts, their popularity stems from the heartiness they offer to a variety of cuisines, as well as the increased protein intake they provide.

Belonging to the same plant family as the popular marijuana, these seeds possess many health benefits to their users. However, they may not be popular in some locales and, as such, would not be available for purchase in some regions. Due to this fact, it is necessary to consider using some substitutes for hemp hearts-whenever your recipe calls for them.

Our suggested substitute options for hemp hearts vary fundamentally, but all contain different nutrients to their advantage. They can also suffice in a pinch in hemp hearts in loads of recipes. Keep reading to get an idea of what makes these options suitable substitutes for hemp hearts.

What are Hemp Hearts?

The hemp plant, from which hemp heart seeds are derived, belongs to the same plant species as the marijuana plant, Cannabis Sativa L. However, when compared to marijuana plants, hemp contains almost undetectable levels of THC — hemp hearts have less than 0.3 percent, whereas regular marijuana plants can contain up to 30 percent.

Hemp hearts provide a slew of health advantages, including being a great source of fiber. They have a lot of vitamins and are high in calcium and iron. According to the USDA, hemp hearts also contain 25 percent protein and more than 20 percent fiber, and all the nine necessary amino acids can be found in them.

Hemp hearts are a quick and easy way to add heartiness to various recipes while increasing protein intake. For example, hemp hearts can be sprinkled over salads, oatmeal, cereal, or popcorn; they can be smashed into a vegetable burger or integrated into smoothies as a nutty garnish for some of your favorite recipes.

Uses of Hemp Hearts in Recipes

Hemp hearts can be used in lots of meals, including salads, cereals, and oatmeals, among others, or even incorporated into smoothies for a nutty proteinous feel. Some popular recipes in which hemp hearts are commonly incorporated include the following:

Because hemp hearts are low in carbohydrates and serve as a complete supply of plant-based protein, they are sometimes referred to as a “superfood.” They are also a good source of iron, magnesium, healthy fat, and many other nutritious components.

However, despite their incredibly high nutritional value, hemp hearts are pretty pricey and may not precisely be affordable for everyone. They may also not be available in your local stores. It is thus necessary to consider the use of substitutes, some of which we have described below:

Flaxseed is a fiber-rich, antioxidant-rich, and omega-3 fatty acid-rich plant food. Because it can be ingested to improve one’s health, it’s called a “functional food.” Flax was first cultivated in ancient Egypt and China, and it has been utilized in Ayurvedic medicine for thousands of years throughout Asia.

Flaxseeds are slightly larger than sunflower seeds, but they do not contain essential amino acids, unlike hemp seeds. Despite this, flaxseeds may still be the most incredible hemp heart substitute.

Flaxseeds lack the amino acid lysine, so if you want to use them as a protein source, you’ll need to supplement with other lysine-rich foods. Flax seeds offer far more fiber and omega-3 fatty acids than other seeds, a significant benefit. 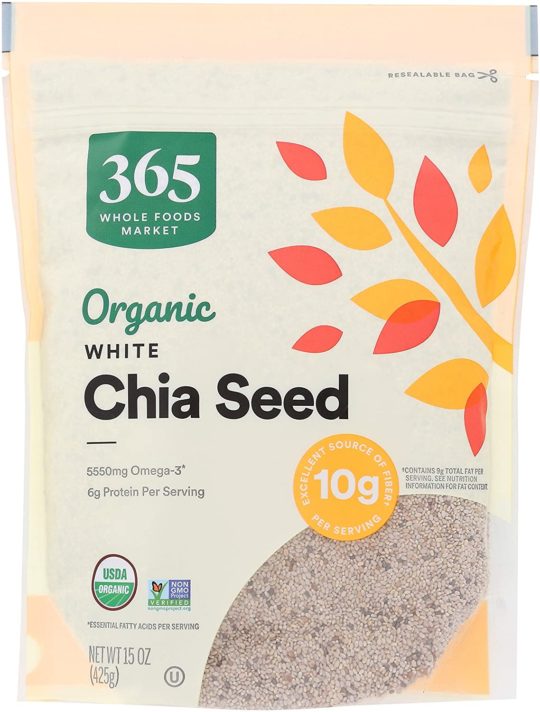 Chia seeds are tiny black or white seeds from Salvia hispanica L. The seeds were historically used in the Aztec and Mayan civilizations’ meals and for medicinal purposes, ceremonial rites, and cosmetics. They are assumed to be from Central America, and Chia seeds are being eaten by people worldwide.

Chia seeds are a complete protein source as well. However, they only have a quarter of the protein content possessed by hemp hearts, so you’d have to consume a truckload of chia seeds to acquire the same quantity of protein. It might not be a good idea, either, because chia seeds are substantially higher in fiber.

Chia seeds can, however, still be used as a replacement for hemp hearts in tiny amounts to add a crunch or aesthetic interest to recipes. 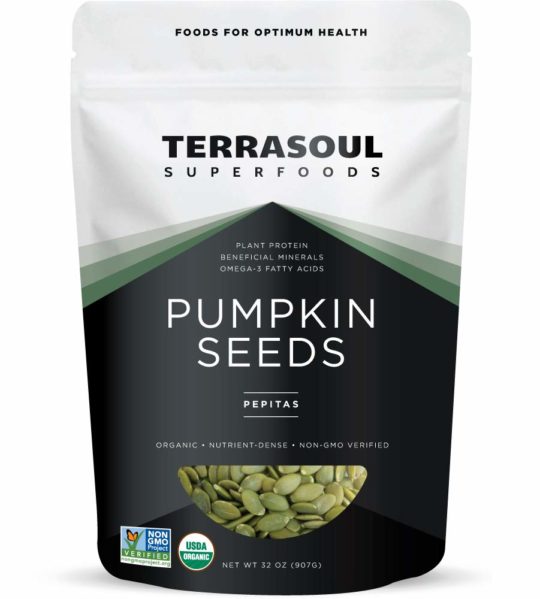 The delicious, flat, oval-shaped seeds found in the center of the pumpkin fruit are known as pumpkin seeds. To make a tasty, crispy snack, they can be cleaned and roasted after being removed from the meat, either simply or with other flavors like herbs and spices.

Pumpkin seeds are not a complete protein source, but they provide a comparable quantity of total protein compared with hemp hearts, so they’re not exactly a horrible option. Pumpkin seeds also have a somewhat richer, nuttier, slightly pumpkin flavor than other seeds, so this may be a good thing depending on your recipe.

If you want a closer textural match to the texture profile of hemp hearts, finely slice your pumpkin seeds or pulse them in a food processor. Pumpkin seeds can effectively work in many recipes when replacing hemp hearts.

What do hemp hearts do in baking?

Hemp hearts can be used in baking procedures. Hemp hearts offer a lovely chewy, nutty flavor and texture to baked products when cooked. Simmering them on low heat adds flavor without removing all fat.

Can you substitute hemp hearts for oatmeal?

Hemp seeds can be a fantastic substitute for oats for those allergic to grains. Hemp seeds have a similar texture to oats, but they pack a nutritional punch.

Is hemp seed and flaxseed the same thing?

Due to both of them being complete proteins, they contain all nine essential amino acids that the body cannot produce independently. On the other hand, Hemp seed is a better plant supply of essential fatty acids, and Hemp seed contains twice the protein content of flaxseed.

Hemp hearts are a great way to incorporate loads of proteins into your meals, especially as a vegetarian. They also contain an incredible amount of other nutrients and make a healthy choice of ingredients in recipes.

However, because they tend to be pricey, you may need some substitute suggestions to replace hemp hearts in your recipes. We have done just that for you, highlighting some of the best substitutes for hemp hearts. Explore our suggested options to get the best fit for your recipes.