Though almost everyone loves pizza, not many know how this delicious recipe is cooked. And for those that do, they may not have the proper equipment to cook this snack, which leaves you with the conventional kitchen appliances. And even then, you’re not certain what temperature the pizza should cook. But all these can be solved if you own an oven, as you can cook pizza at 450F. All you need is the right steps, and mapping out the proper duration, and you’re good to go. 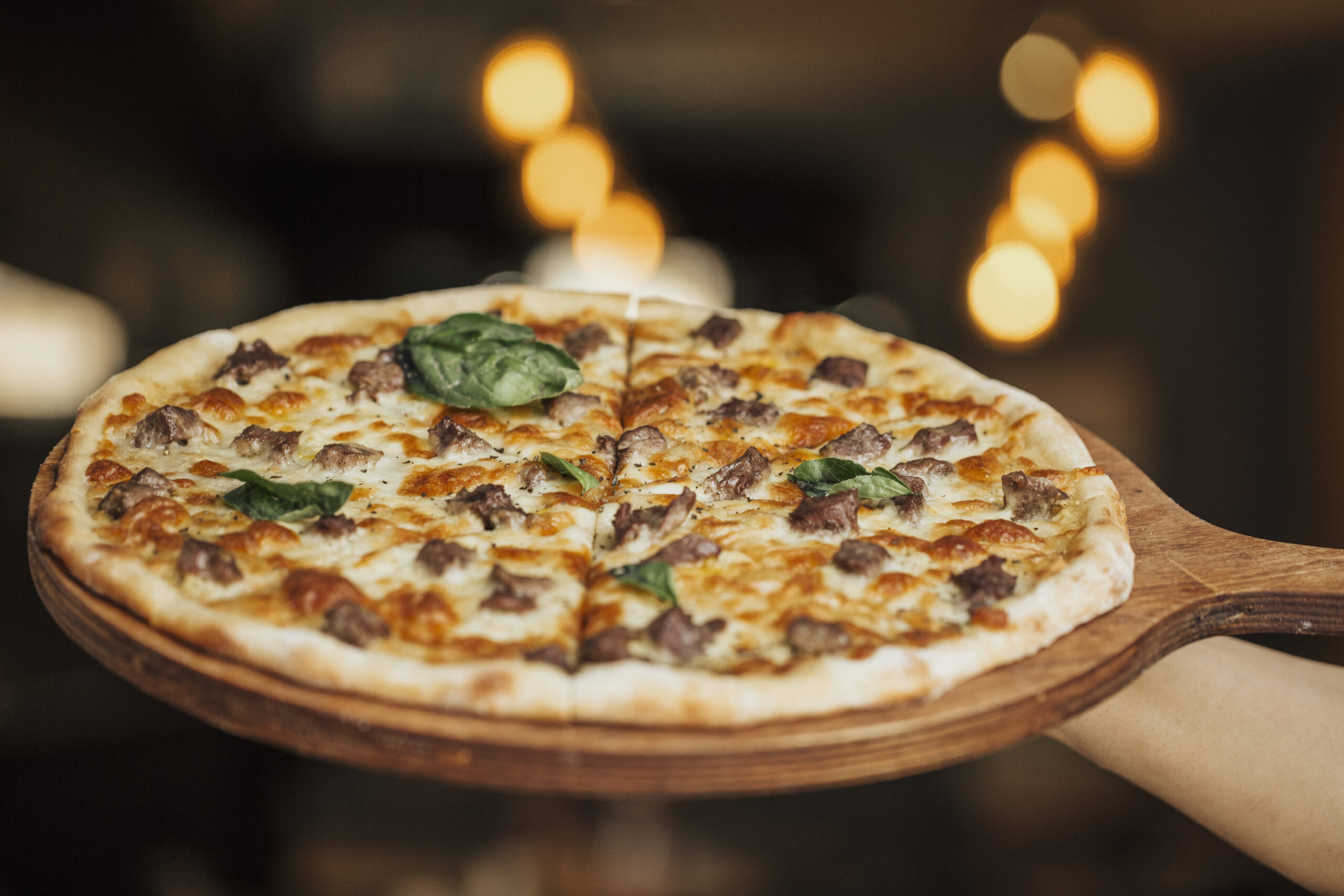 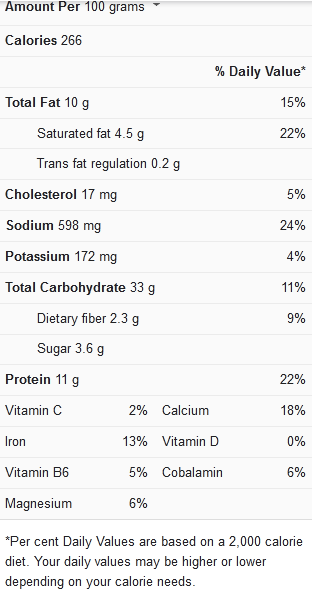 What Pizza Cooks Best at 450F?

While it’s adventurous to consider cooking any pizza at 450F, you should know that certain types excel at this temperature. Such examples include Margherita, Sicilian, Digiorno, boneless, Costco, Hawaiian, Chicago, and Mini pizzas. Still, it doesn’t hurt to give any other variety a shot as the fun lies in the adventure.

Factors for Timing Pizza at 450F

To be certain you’re timing the pizza right, it helps to first understand what entails when cooking pizza at 450F. And you’ll have to keep certain factors in mind for this purpose namely the crust, toppings, pizza stone, and finally, your oven.

The crust size determines how quickly your pizza would cook and your choice depends on whether you’re using pre-made, pre-packaged dough, or homemade. The pre-made dough cooks faster as the crust is already baked and only needs to be added toppings. But homemade pizza crust needs a long time to cook.

Juices from meat and vegetables can delay cooking time, as they keep the pizza wet, so pre-cook and drain all meat before being added to pizzas. Thinly slice veggies for faster cooking, or sauté them so the liquid content is reduced, and spread the toppings evenly so they’ll cook uniformly.

A pizza pan or stone helps you finish quicker, and should be first heated for about 30 minutes in the oven before the crust is placed on top. The stone begins to cook the crust immediately, speeding up the baking process. If you don’t have a pizza stone, use a baking pan or sheet. But note that the baking pan would cook the pizza for longer as it can’t retain heat as efficiently as the pizza stone.

Cooking Time for Pizza at 450F

The doneness time for pizza in a 450F oven depends on numerous factors. For one, thicker pizza crusts will cook longer than thinner ones and heavier toppings will take longer to brown than lighter varieties. Also, the pizza’s size contributes to its cooking time, and fresh pizzas cook faster than frozen ones. So, the best way to time your pizza is to watch it.

The general doneness time for pizzas is eight to 15 minutes, by which you’d notice a crisp crust with properly cooked toppings. If you’re cooking thick dough, then add a few extra minutes and watch for the doneness. You want the pizza nicely crisp, with the toppings cooked to appeal and the cheese melted, but a scorched result means the recipe is ruined.

A good direction is to;

More can be watched here.