A pretty simple dish to make at home is shredded hash browns. Hash browns make a really great meal on their own and can also be the perfect addition to your meal.

Hash browns are made when they cut potatoes, and the potatoes are then reformed into cylindrical shapes or patties called tater tots. They can be sometimes sold shredded, just like shredded cheese, and they are much faster to cook this way. 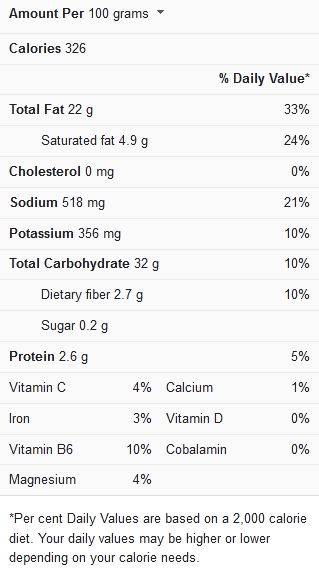 Hash browns can be served as their own dish or as a garnish.

Tips for how to cook crispy Hash Browns

How to Cook the Hash Browns in a Pan

Peel and grate the potatoes

Prepare a bowl with plenty of layers of paper towels or a clean dishtowel. Peel the skin of the potatoes and directly grate them into the bowl lined with towels. To make the shredding easier, there are other equipments that can be used, such as a spinner or a fitted food processor with a shredding attachment. Ensure that you rinse the shredded potatoes until the water is clear enough, and then drain all the water.

Squeeze and drain out the moisture

Squeeze out the moisture by gathering up the towels and squeezing out as much of the moisture from the potatoes as you can find. To make the squeezing easier, other equipment aside from paper towels and dish towels can be used. Some of which include an orange press, a potato ricer, or a lemon press. You can use them just like you would use a garlic press, except that the potatoes are not forced through the ricer. All you have to do is just press the excess moisture out and then discard the liquid.

It is important to note that the cloth towel can be stained by the potatoes and so it is better to use a towel that you won’t mind if it gets stained.

Return the potatoes to the empty bowl. Place the shreds in a bowl, sprinkle them with the salt and pepper alongside the flour, egg, and onions, and mix them very well until they are evenly distributed and tossed to combine.

Sprinkle on the potatoes some salt and pepper, and make sure that you continue to cook until the potatoes turn golden brown on the bottom. This should take about 7 minutes for one side of the potatoes to get brown.

Carefully lift up one side of the potatoes after a few minutes and check to see if that side is already done. They are ready to be flipped if you notice that one side is fried to a golden brown. You can cut them into quarters if you are frying them in one big piece; this will make it much easier for flipping. Flip the potatoes and continue cooking until the bottom of both sides of the potatoes is already golden brown. This should last for about 5 extra minutes.

Remove the potatoes from the oil after both sides have turned golden brown, and then drain them on the wire rack set over a baking sheet or on a plate that has been lined with paper towels. The paper towels will drain any extra oils left in the hash browns. If it is still in one big piece, you can cut it into quarters using a metal spatula. After cutting them and allowing the paper towels to absorb the excess oils, serve them immediately.

Cooking Time for Hash Browns in a Pan

Hash browns are a very easy dish to make at home. You don’t have to spend too much time preparing it. All you have to do is first shred the potatoes, prep the ingredients you want to use, and then start frying. The various timing guidelines to follow when cooking hash browns in a pan can be seen below:

To know more about the processes and steps to follow to make very delicious and crispy hash browns.