Uncured ham has a negative reputation in the health business as yet another product label to keep an eye on. Uncured ham, however, is basically ham that has not been infused with the same chemical brine, smoke, or flavorings as cured ham. When cooked properly, it yields such delectable ham delicacies.

In this article, we’ll teach you all the best practices to engage in when cooking uncured ham, such that at the end of your culinary adventures, you’ll be left with delicious uncured ham that you and your family won’t be able to to to stop gulping down. 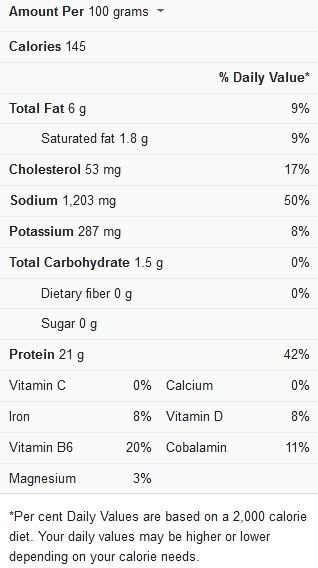 Is uncured ham safe to eat? – Many people ask if the uncured ham is still safe to consume because of its labeling. Uncured ham, despite its name, is cured, albeit in a more natural fashion. Except otherwise noted, most uncured beef has been thoroughly cooked before being delivered to the consumers.

All you have to do is pop the ham in the oven, heat it to your preferred temperature, serve, and enjoy. In fact, most people consider uncured hams to be a healthier alternative to cured hams. Many are labeled organic or natural, which means they don’t contain the synthetic nitrates in many cured hams.

Uncured ham recipes are easy-to-make and don’t be surprised when they find their way more often to your holiday tables as soon as you’re confident that you can make them easily.

Below, an excellent method for cooking fresh uncured ham is described:

Follow these timing guidelines when cooking with uncured ham:

This uncured ham recipe tastes so delicious when it is fully cooked, and it’s a great way to impress when you have guests around. If you’d like more recipe ideas for uncured ham, then check out this video recipe.