Annatto is an orange-red ingredient and food coloring agent gotten from the seeds of the achiote tree. The tree is native to the regions of Brazil to Mexico. This might be news to you, but 70 percent of natural food colors are obtained. Aside from its uses in cooking, it’s also used for cosmetology, art, and treating various medical conditions in South and Central America. It’s also referred to with other names in different regions: achiote, urucum, bija, achiotillo, atsuete, etc.

Annatto powder is rich in several health nutrients and revered for benefiting health in several ways. It has antioxidant and antimicrobial properties and may also have anticancer properties. It reduces inflammation, promotes eye health, and also aids heart health.

Annatto powder is a natural food additive that adds color to countless industrial foods, such as butter, custard, margarine, cheese, cakes, and other baked goods. It can be combined with other spices or seeds as a flavor enhancer or used as a marinade or spice rub for meat, fish, and poultry. It’s an important ingredient in a traditional Mexican slow-roasted pork dish called cochinita pibil. It’s used for sauces to make rice dishes and tascalate, a drink from Chiapas, Mexico. It’s simmered in oil alongside other herbs and seasonings to make Arroz con gandules, pastels, or sazon. Annatto powder is a staple in an endless list of recipes, some of which are; 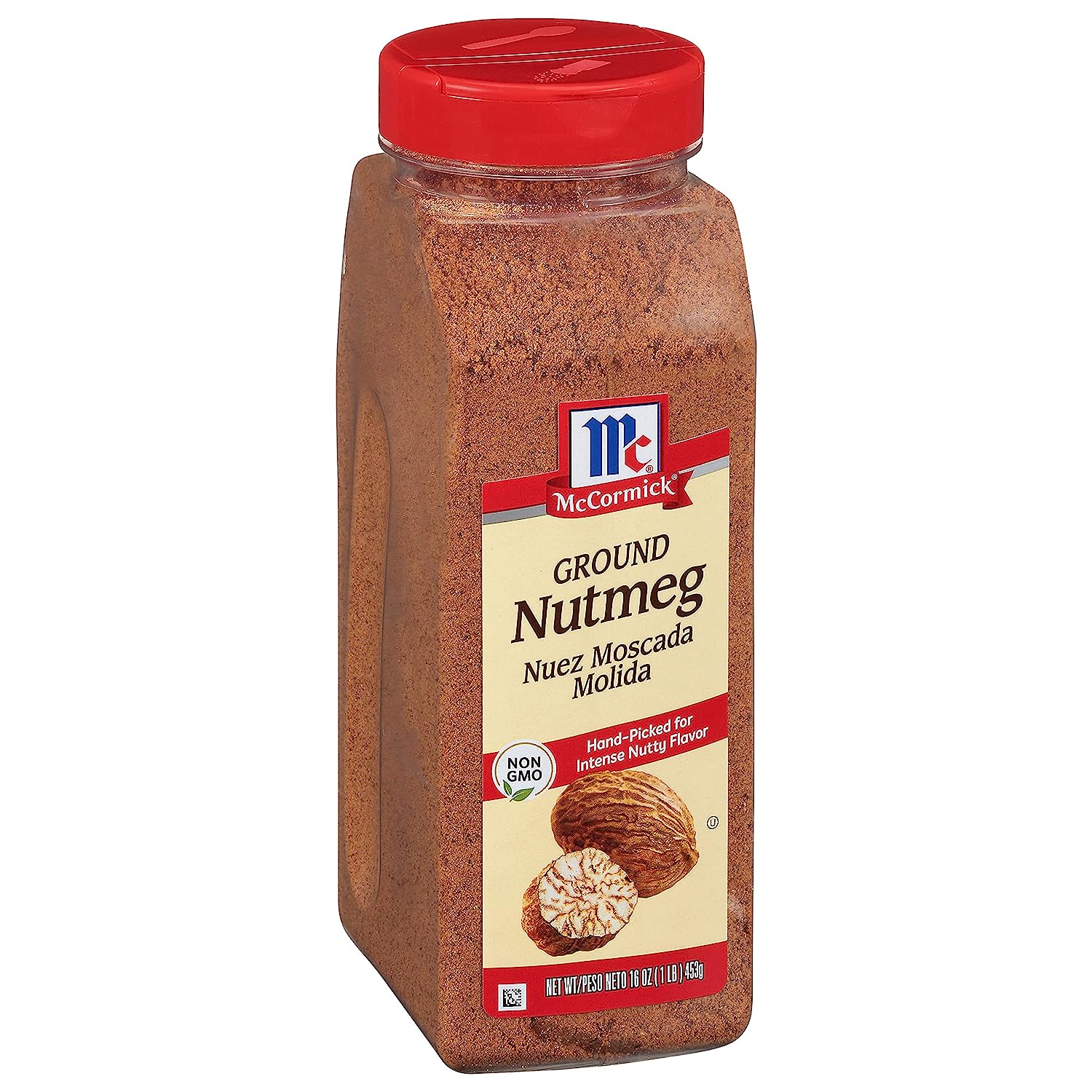 This substitute offers the closest match to annatto power’s red hue, which comes from the crimson red arils of the Myristica fragrans tree. This substitute also has health benefits; it has anti-inflammatory and anti-bacterial properties and offers antioxidant effects. It has a nutty, bittersweet flavor profile, can be combined with other spices, like annatto powder, and is a staple in many baking recipes. It’s richer and tastier in flavor and can be used to replace annatto powder in any recipe that calls for it and in the same quantity. 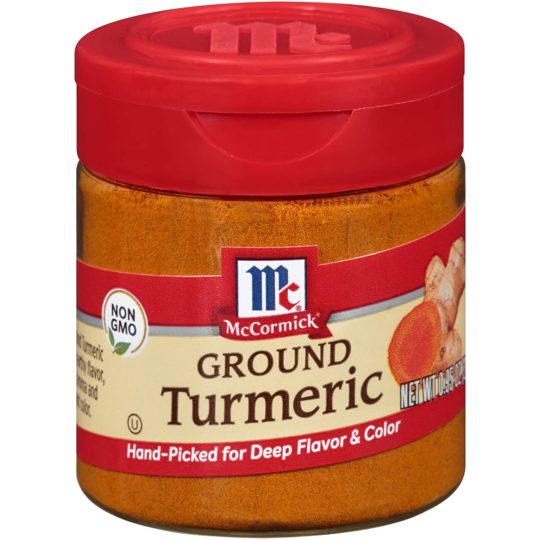 This is another great substitute for annatto powder. It’s majorly produced in India and is a kind of ginger root that’s a grind to get a powder form. It’s equally as rich in nutritional contents and health benefits. It’s of an earthy flavor and an orange color, making it a good option for replacing annatto powder in your dish. It goes well with curries, rice, stews, soups, and stir-fries and can also be used to add a bit of extra color to salads. Use ground turmeric in the same quantity as you’d use annatto powder when replacing it in your recipes. 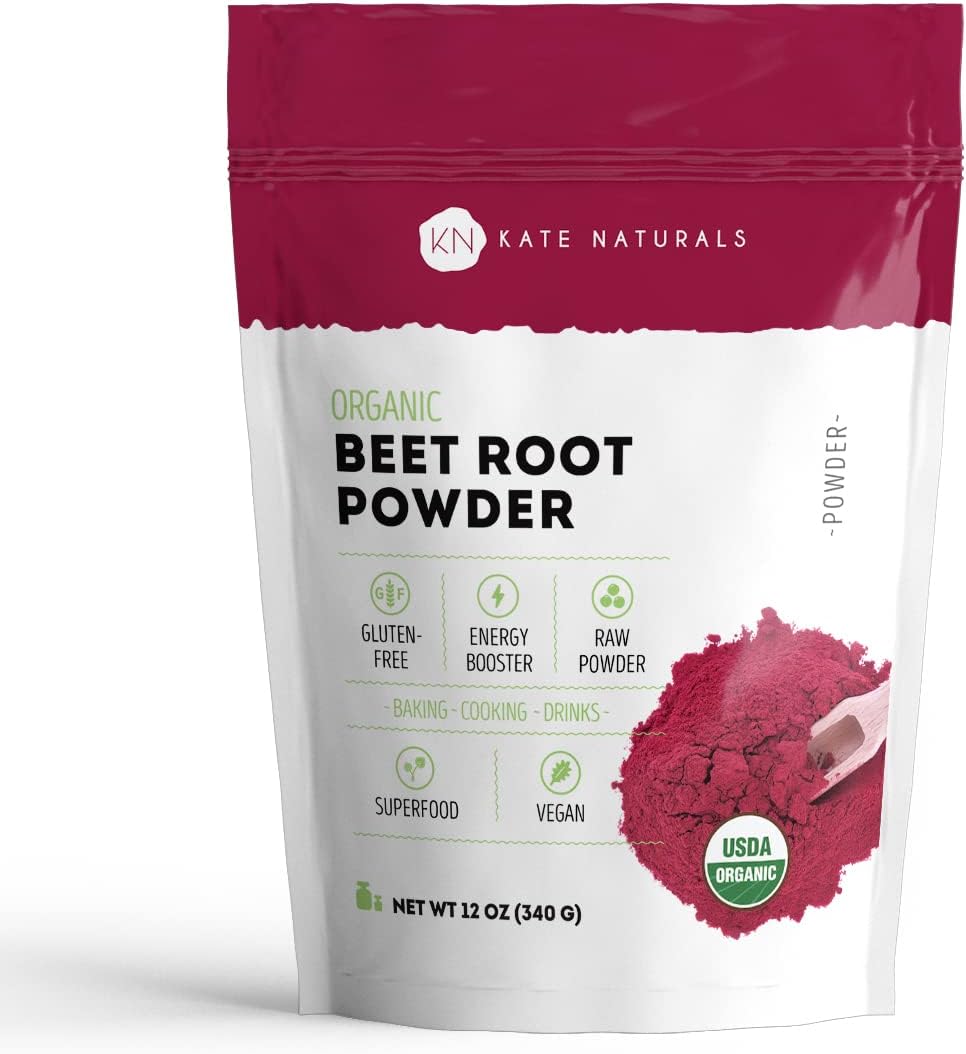 This substitute is also known as beetroot powder and is made by grinding and processing beet, a vegetable to powder form. It also comes in a vibrant pink or ruby red color. Beet powder works best to replace annatto powder because of its color in drinks or smoothies. It’s also a rich source of fiber, potassium, manganese, vitamin B9, and vitamin C. It’s why beet powder is a staple in workout drinks, as its sweet taste doesn’t just work well in drinks but also complements your dishes and can be used in the same ratio as annatto powder. So suppose you’re not bothered by the very vibrant color and sweet taste. If you are concerned about the very sweet taste, apply carefully and taste as you cook.

What can I use instead of annatto powder?

If you require more options to try in place of annatto powder, ground cumin and saffron are other alternatives you can try. These spices have that same beautiful orange color desired in many dishes.

How do you make annatto paste?

Grind annatto, coriander seeds, oregano seeds, peppercorn, cloves, cumin seeds with a mortar and pestle or a spice mill. Place the ground spices in a blender, add salt, garlic, and bitter orange, and process until smooth.

How do you make annatto oil?

Annatto oil is made with seeds and olive oil; you add the ingredients in a saucepan and medium heat. When the annatto seeds create bubbles, turn off the heat and let the seeds soak in oil for one to two minutes. Don’t overcook, as overcooked seeds become bitter. After one to two minutes, transfer the oil into a container.

Annatto powder is made from a unique tree and is packed with great nutrients for the body. It’s also very versatile in cooking as it works in various dishes and a variety of ways. Replacing such an ingredient should probably be a headache, but we’re here to let you know it’s not as some ingredients get you close to that annatto powder to feel, and we discussed some of these above.