Gelatin is a very versatile ingredient, not only can it be used for sauces, broths, gummy candies, and marshmallows, its uses extend far beyond the culinary world, and it can also be used for cosmetic and medical purposes.

In the culinary world, gelatin is used both as a thickening and gelling agent, and you may get to see more of it in dessert recipes. But not everybody tolerates gelatin in their diets; this may be because of dietary restrictions or religious reasons.

If you are one of those who prefer to eat a gelatin-free dessert, you may want to consider replacing gelatin with pectin.

Pectin is vegan, and it also delivers that gelatinous texture to dishes, but swapping the two may be difficult, so in this article, I will be giving you tips on how to swap in pectin for gelatin in your recipes successfully. 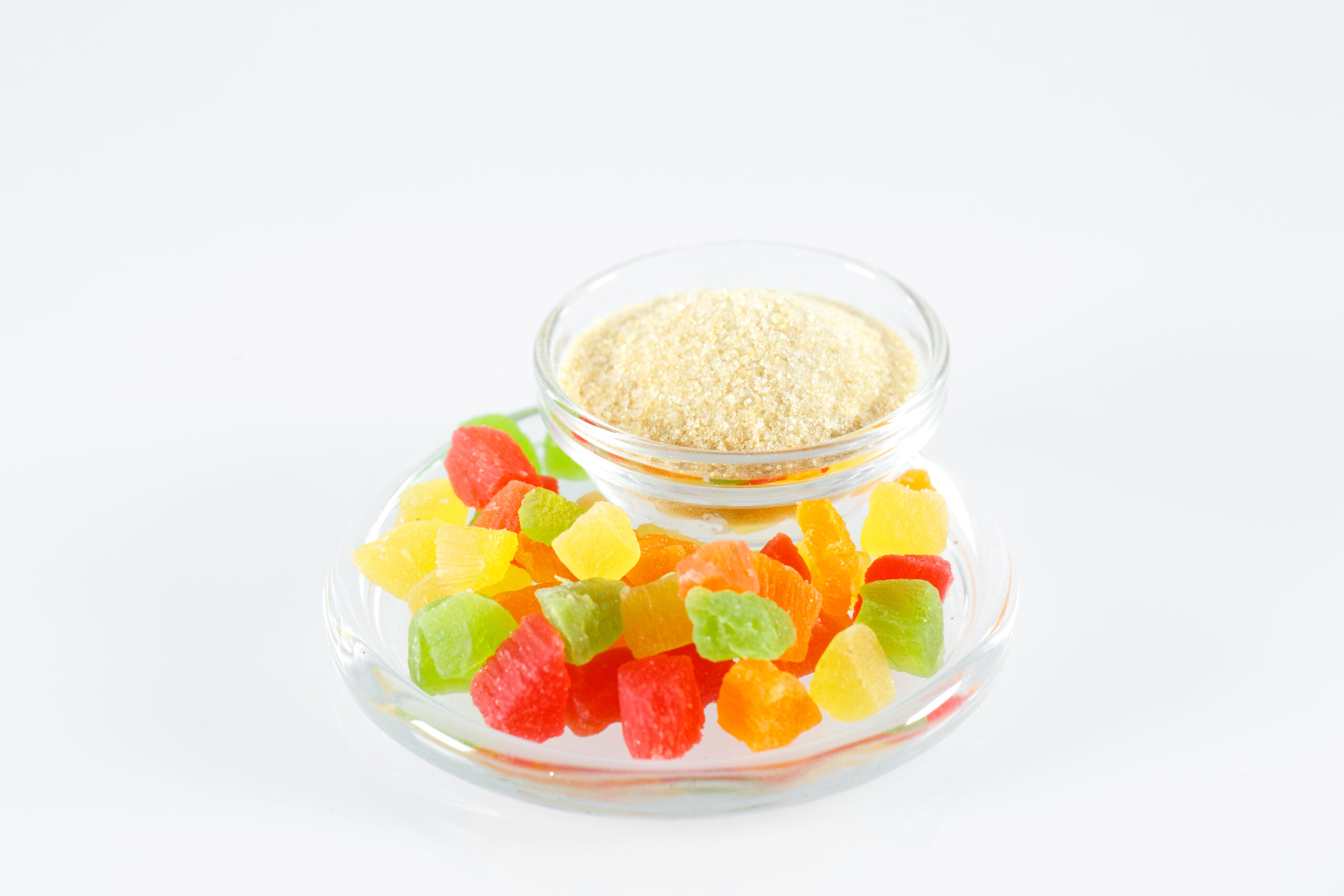 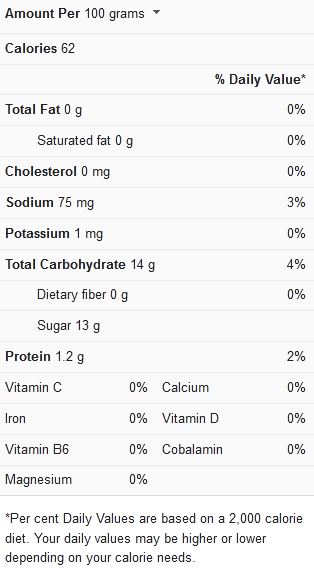 Gelatin (also called gelatine) is a flavorless, colorless, translucent protein product used as a food ingredient. It is gotten from collagen taken from animal body parts like skin, tendons, ligaments, or bones, and the majority of the gelatin we purchase in stores is gotten from cows and pigs.

When dry, gelatin takes a brittle texture that becomes rubbery and stretchy when moist. Because the combination of amino acids in gelatin conveys many important health benefits like improved skin and hair health, it is also good for brain development.

Pectin is a type of fiber found in the cell walls of fruits and some vegetables that helps give them their structure. Its major component is galacturonic acid (a sugar acid gotten from galactose).

Store-bought pectin usually comes in powder form, and the color can be anything from white to light brown. Like gelatin, it is also used as a thickening or gelling agent. 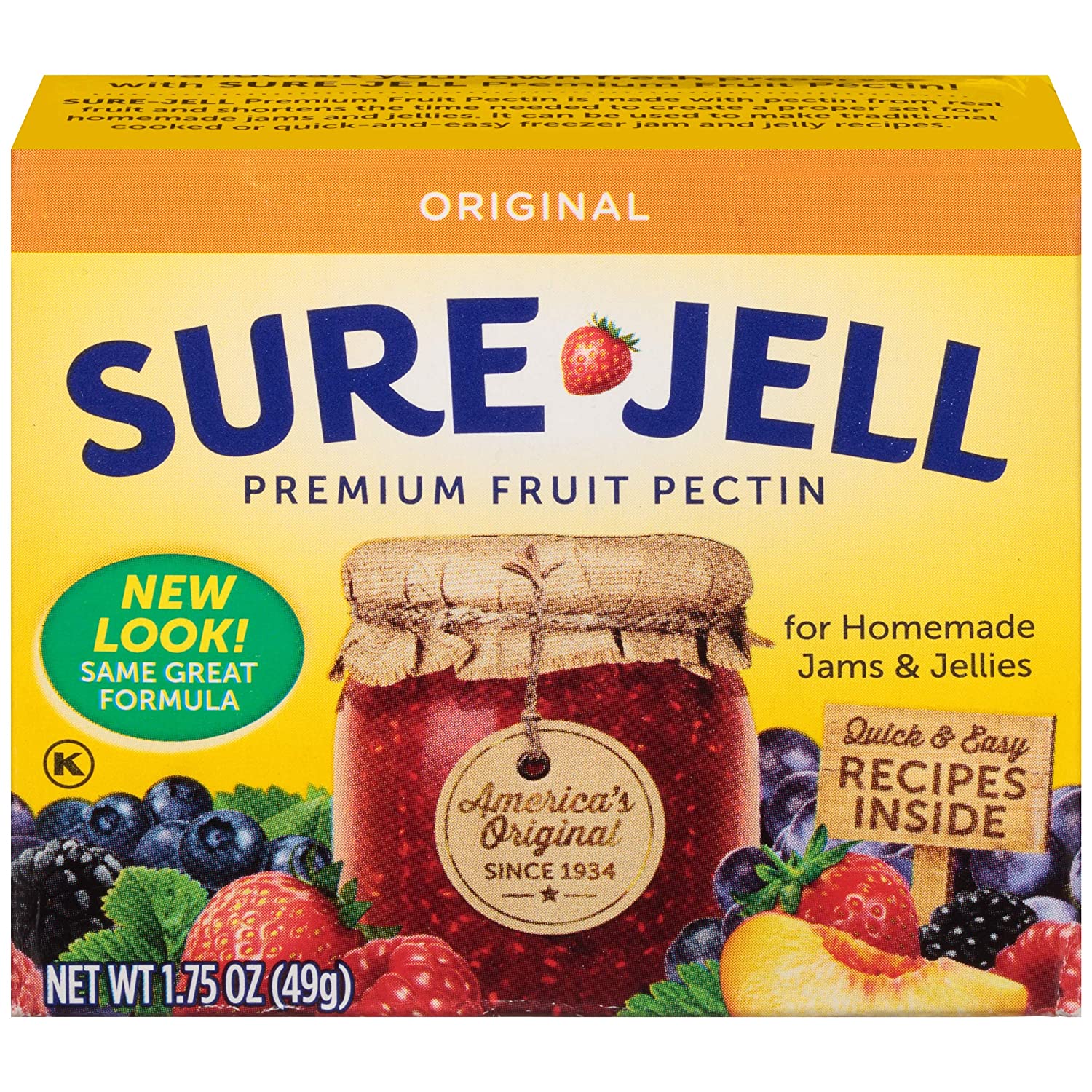 Gelatin can be used in different ways; even if you don’t put gelatin in your food, you can still apply it in the cosmetic and medical fields.

You may find gelatin included as an ingredient in so many recipes, even if you don’t have a recipe calling for it, you could still use some gelatin to make homemade raw yogurt, you could whip up a quick smoothie recipe with it, or you could make dairy-free fudge pops.

Below are some recipes that would use up that gelatin container in your kitchen.

Like gelatin, pectin has other functions than being a food ingredient. But when we use pectin in the kitchen, we either use it as a gelling agent, a thickening agent, an emulsifier, a stabilizer, or a fat or sugar replacement in low-calorie foods.

Below are eight different recipes that you could put together with pectin.

Both Gelatin and Pectin have the same functions in recipes; they work as a thickening and gelling agent. However, if you are vegan, you may leave gelatin in your recipe because of dietary restrictions. If you want to make a jelly recipe without gelatin, you could use some Agar-Agar, but if you do not have this at your disposal, you could also use pectin as a last-ditch replacement for gelatin in your jelly recipe.

Using pectin in place of gelatin may be finicky, but I will be giving you some tips on getting a decent result with pectin.

It is always good to stay organized. Prepping your ingredients beforehand would help make the jelly-making process faster and easier. Because pectin solidifies quickly, you don’t want to start taking pauses during the cooking process.

Get Some Equipment to Help Make Things Easy

Getting a tool like a jar lifter would make moving the jars from place to place during the whole process. It would help if you also got a lid lifter to move the hot lids, a jar funnel to help transfer the jelly into the jars, and finally, a spoon or a ladle.

The Sizes of Your Vessels are Also Important

It would help if you got about a half-pint size jar or a quarter pint; using a larger size jar may not allow the jelly to sit correctly. It would help if you also got a big pot to house all the jars you will be using for the project while having enough room at the top for water to cover the jars completely.

Prep your Jars and Lids

Before you start, you should keep the lids of your jars submerged in hot water; you don’t want to put them in boiling water; you need to get them warm by placing them in hot water. This process helps make the lids fit better when you seal the containers.

If you are using powdered pectin, you would want to add that immediately after pouring in your juice. On the other hand, liquid pectin will not go in until added sugar. Make sure you check for directions before adding your pectin.

How long can jelly made with pectin last?

Jellies made with pectin can last a very long time on your shelf, and they may last at least a year or more if stored in good conditions.

What other thickening agent can be used in place of gelatin?

Is gelatin Halal or Haram?

Gelatin is classified as Halal; it is among the most debated ingredients because of its various uses in pharmaceutical and food products.

Gelatin is a thickening agent frequently used in jelly recipes; however, you may completely avoid gelatin in your diet if you are vegan. Another thickening agent that can substitute gelatin is pectin. Although it may be difficult to swap them for one another, you could successfully replace gelatin with pectin with the right procedures.