You may not have realized this before, but coconut may be consumed in a variety of ways. One of such popular varieties is shredded coconut, made by cutting coconut meat into desired small shapes and then drying them. This coconut variety is used in many recipes to introduce a delicious coconut flavor that is absolutely irresistible to coconut lovers.

Shredded coconut can be made at home or purchased from the store. However, in the event that shredded coconuts are not available for use in your recipes, what would you do? Our advice is simply to use a suitable substitute. 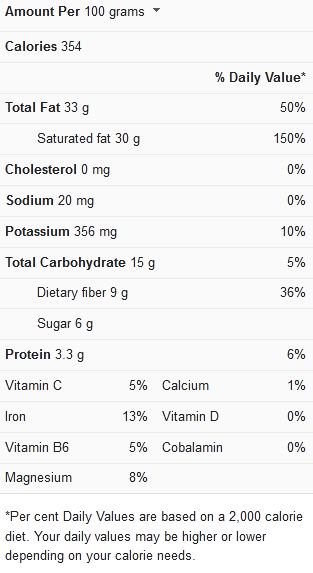 What is Shredded Coconut?

The coconut flavor contained in shredded coconuts enhances a wide range of foods, including pies, cookies, soups, and shrimp dishes, while also providing essential vitamins and minerals. Shredded coconut can be made at home through an easy and straightforward process. Cracking open a ripe coconut (use organic for shredded organic coconut), removing the coconut meat, “shaping” it to your taste, and drying it off is the basic procedure for making shredded coconut.

Uses of Shredded Coconut in Recipes

Shredded coconut introduces a mouthwatering coconut quality into any recipe in which it is used. Shredded coconut has important uses in various baked food items (such as muffins, cookies, cakes, bread,  granola bars, or coconut macaroons). It can be sprinkled lightly on porridge, cereal, yogurt, or fruit or incorporated into a fruit crumble topping. It can also be used as grain-free breadcrumbs for tofu, fish, or meat or added to smoothies, ice cream, or hot chocolate.

Other recipes in which shredded coconut is typically used include the following:

Shredded coconut is a frequent ingredient in the baking section of most local grocery stores. It can be used in baking, as a garnish, or even rubbed onto the meat to give it a unique coconut flavor and, as such, can be considered a widely coveted ingredient.

You could try one or more of the options suggested below: 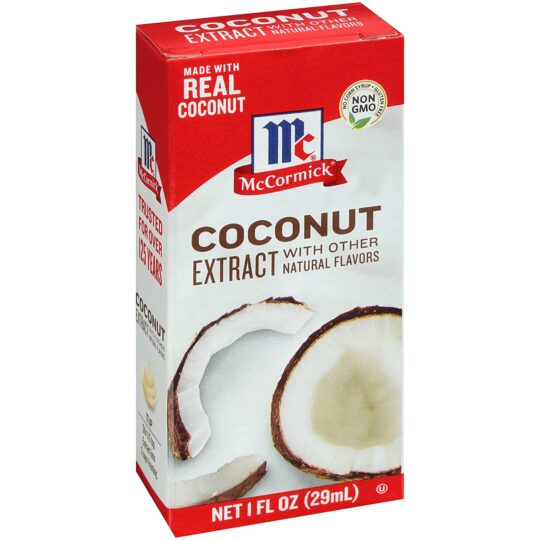 Coconut extract may be found in the baking section of most supermarkets. Pure coconut extract is made from the coconut’s soaked flesh and has a strong coconut flavor. Imitation coconut extract is prepared with water, alcohol, preservatives, and artificial flavorings rather than actual coconut. 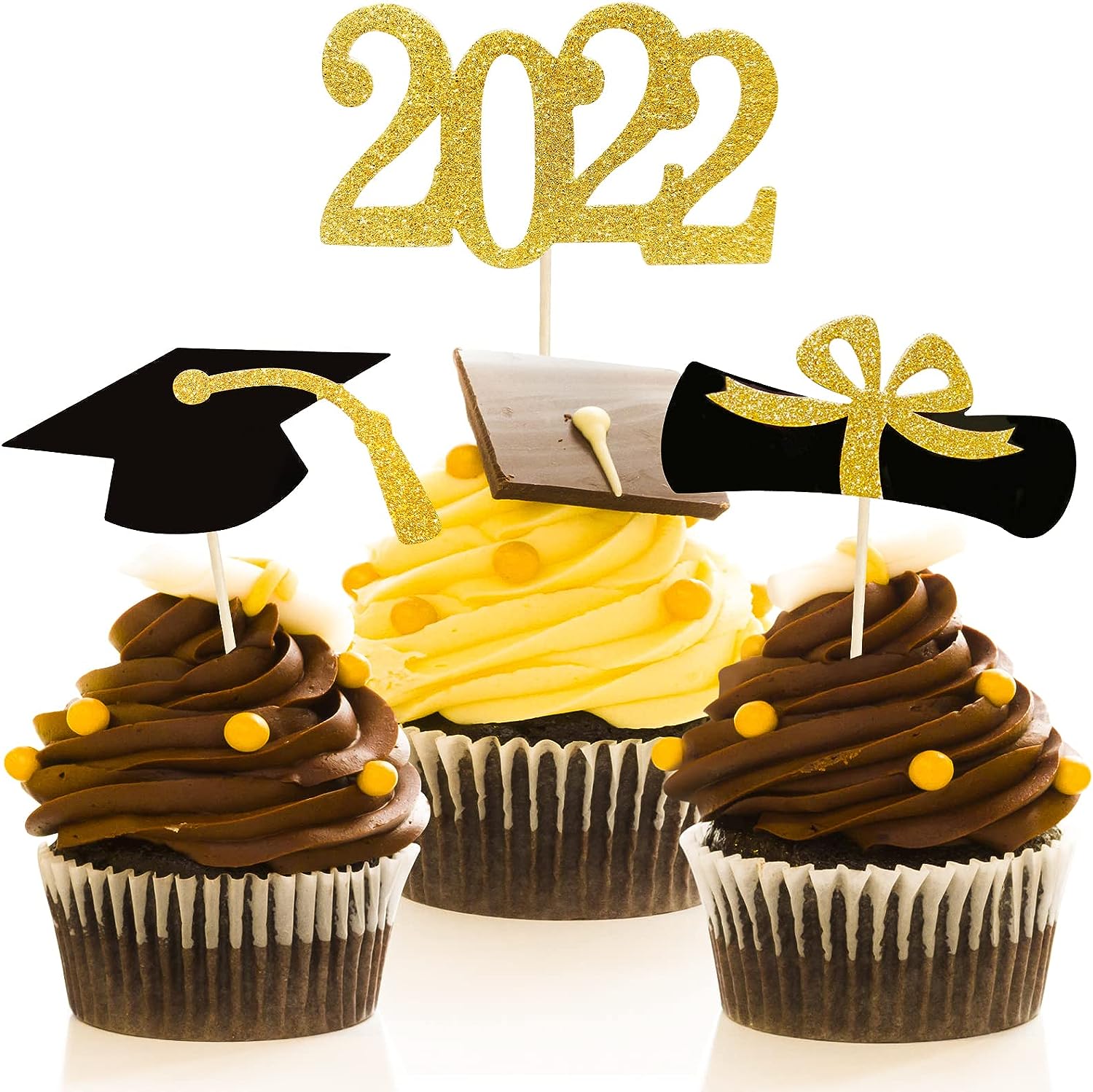 In some cases, shredded coconut is used as a garnish or topping in some recipes rather than an ingredient. For instance, for a fresh snow look, many bakers place a buttercream cupcake on a bed of shredded coconut.

In this instance, white chocolate, either shredded or freshly grated, can be used in place of decorative shredded coconut. You can also shred nuts like almonds and use them as a decorative garnish to provide a nutty flavor and crunch to your dish similar to coconut. 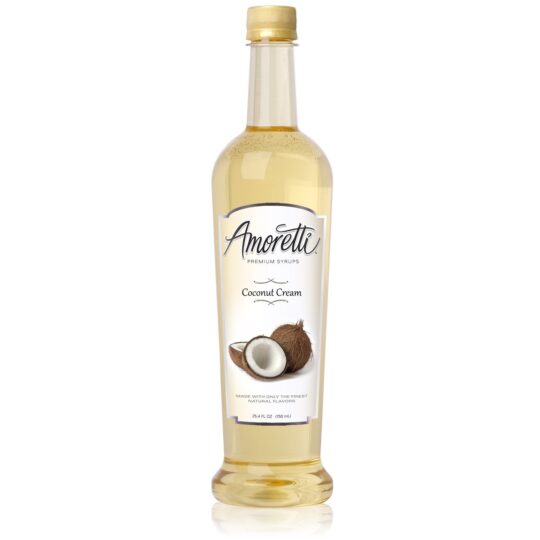 If you don’t like the flavor of pure coconut liquor, coconut rum is another good liquid option. For every cup of shredded coconut, use ½ cup of coconut liquor for the best result in your recipe.

What is the difference between shredded and flaked coconut?

Flaked coconut is substantially larger than shredded or desiccated coconut. Long, wide flakes of coconut are shaved from the coconut. For extra taste and texture, toast these flakes or use them as-is in a variety of dishes.

Are our desiccated coconut and dry coconut the same?

Can you substitute unsweetened coconut for sweetened?

For whatever reason, you may be unable to use shredded coconut in a recipe that calls for it. You have two options: skip the recipe or find a coconut alternative that may or may not taste like coconut.

It all depends on what recipe you’re attempting to make, how far you can afford to deviate from the original plan, and whether or not you even like coconut. Look through the substitutes for shredded coconuts we have suggested in this article and use whatever you think will work best in your recipe.