Whether you just got a can of tartar sauce from the store, or maybe you prefer the homemade option, your fish sticks would always taste heavenly when dipped in this savory dip. Tartar sauce works magic in seafood recipes, but you could also use this creamy sauce as a dip for crispy baked vegetables, and because it is mayo-based, you could also get a decent spread out of it whenever you run out of your favorite sandwich spread.

But what happens when your recipe specifically calls for tartar sauce? You reach for your can of tartar goodness but discover you’re all out? Will you terminate the entire recipe?

What if you were told that some alternatives to tartar sauce are viable enough to get the job done? Yes, you can still put together a decent dip for your fish sticks with these tartar sauce substitutes.

Before proceeding, let us take a moment to talk about tartar sauce, what it is, and how you can introduce it into your recipe. 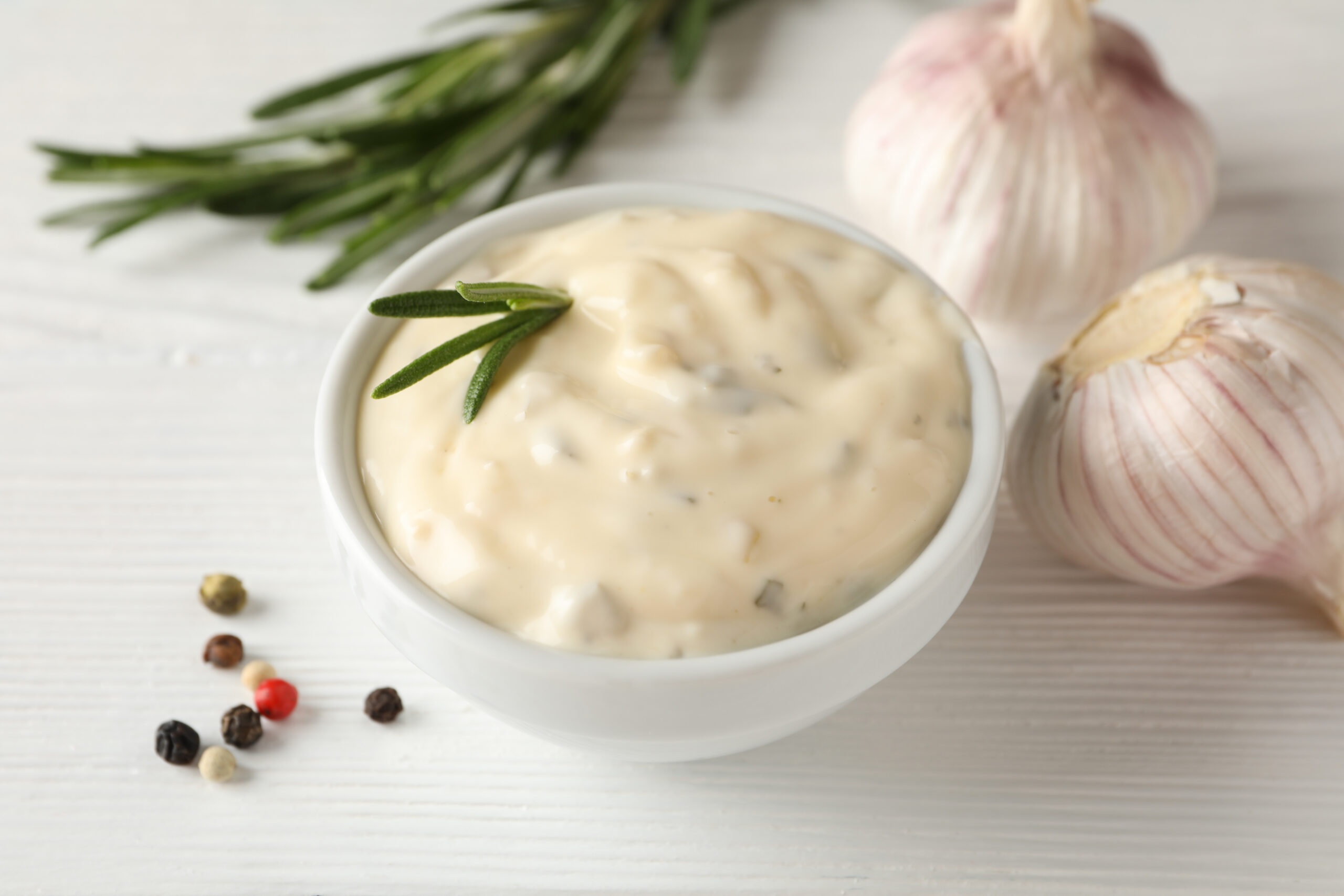 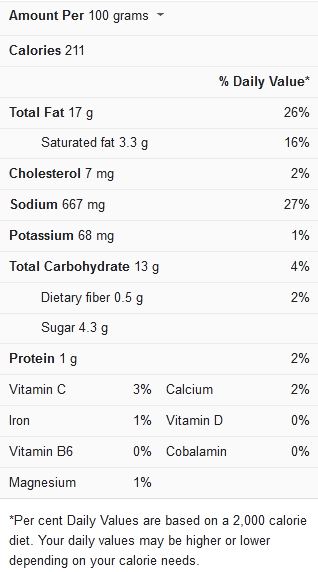 What is Tartar Sauce?

Depending on where you live, you may get a different spelling for this sauce. In France, it is “Sauce Tartare,” it is spelled as “Tartar sauce” in The United States, and it is written as “tartare sauce” in the UK, Australia, New Zealand, India, Pakistan, Fiji, South Africa, and other commonwealth countries.

This condiment is often served alongside seafood dishes; it is made with mayonnaise, chopped pickles, capers, chopped dill, and tarragon, and finally topped with some lemon juice, salt, and some Worcestershire sauce for some added flavor.

Tartar sauce originated in France, and it was named after the Tartar tribe, who settled in parts of Ukraine and Russia.

Uses of Tartar Sauce in Recipes

Tartar sauce has a complex sweet and tart flavor that complements sweet and savory dishes. It is popularly served with seafood, especially fried ones, as its creamy sweet nature complements the spiciness of fried foods.

But you don’t need to relegate tartar sauce to seafood alone because you can use this condiment in basically any recipe that calls for a savory dip. Why not add that creamy tartar sauce to some grilled chicken or other meats, veggies, and even baked loaves of bread.

Below are some recipes that would go pretty well with some tartar sauce.

Tartar sauce would do just fine as a dip for almost everything, veggies, fish, oysters, clams; you name it. But if your recipe needs a tartar dip and you can seem to find any at home, going to the grocery store to pick up a jar of tartar sauce would seem like the right solution, but if you are in a pinch, this may not be an option, so the next thing would be to make your own.

But what if you don’t have all the ingredients for a delicious tartar sauce on hand? Is there any easy way out? 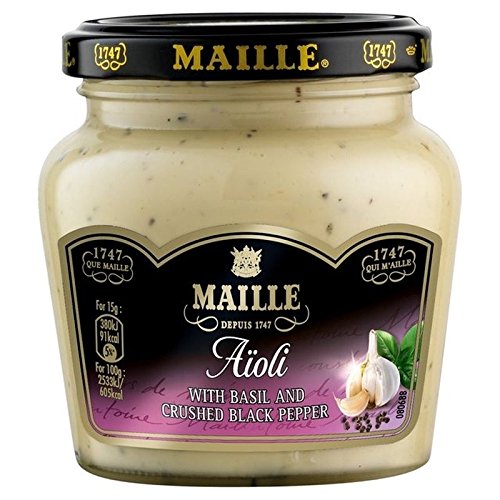 This garlic and oil sauce will be the best replacement for tartar sauce if you are in a pinch. I would recommend picking mayonnaise over olive oil for this project, and to give it a tartness similar to tartar sauce, you should add some dill pickles.

The mayonnaise will give the sauce a clean creamy flavor, while the dill pickle will add a more briny or salty flavor to the dip.

This aioli would go perfectly with seafood like fish and clams, but it will also sit well on veggies like cucumbers and carrots. Use this substitute in a one-to-one ratio when replacing tartar sauce in your recipe. 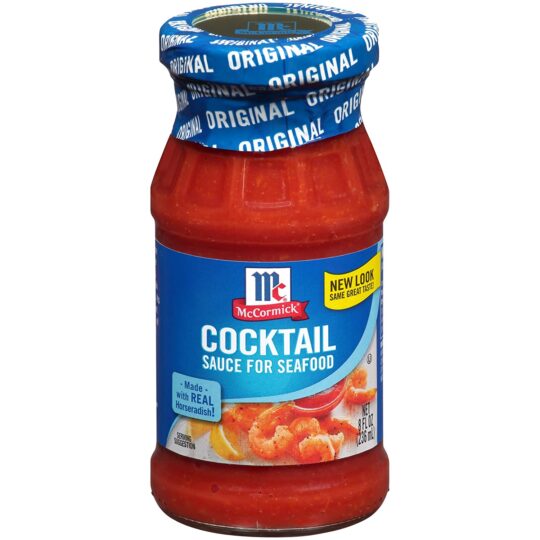 If you like your seafood with some dip, then chances are you already know what a cocktail sauce is. Like tartar sauce, it is also a popular sauce often served alongside fried seafood, and it is popular in fried shrimp recipes.

This sauce is very easy to prepare, and you don’t need fancy ingredients or a lot of culinary skills to get it done. All you need is ketchup, horseradish, a teaspoon of Worcestershire sauce, and some squeezed lemon juice, and you’ve got yourself a savory dip to go with your fried fish sticks. You could always throw in some salt and pepper if you want more flavor or spiciness.

This cocktail sauce can be used as a direct substitute for tartar sauce. 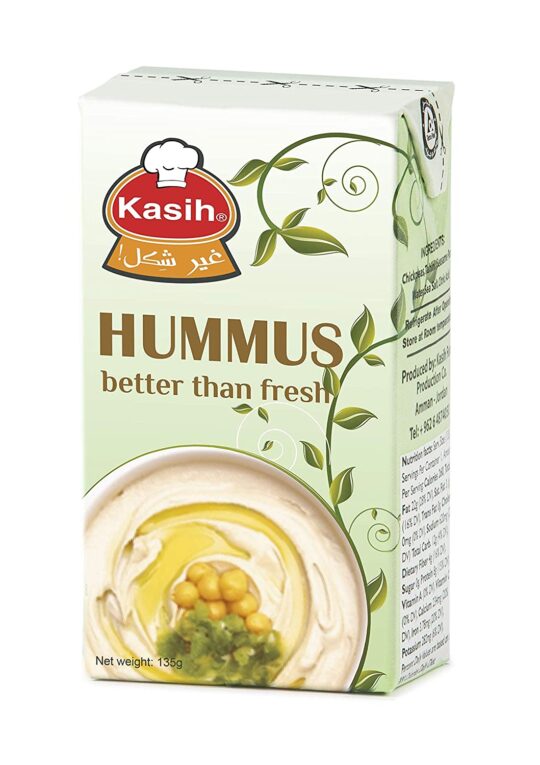 If you hurry, store-bought hummus would be a good option. It requires no additional preparation process, you scoop out the desired quantity, and you’ve got a decent dip for your seafood snack.

This dip isn’t mayo-based; instead, it is made from chickpeas, so keep that in mind when substituting. 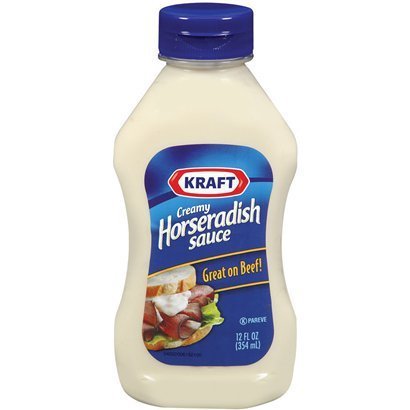 Horseradish sauce tastes good with beef, so why don’t we try some fish? Like every other dip on this list, you could either purchase an already made version from the store or make it at home.

The sour cream in horseradish sauce would give you a tangy flavor reminiscent of Tartar sauce.

Feel free to use this sauce as a direct swap for tartar sauce.

How do you properly store tartar sauce?

An opened tartar sauce should be stored in an airtight container inside the refrigerator. It can keep for about a week in these conditions.

What other sauce can you serve with fish sticks?

If you do not have any of the sauces mentioned in this article, you could opt for some ketchup, BBQ sauce, Nacho cheese, or some Honey mustard; they would all be a decent dip for your fish sticks.

Can you have tartar on keto?

Yes, the keto version of this popular sauce does not contain sweet pickle relish and sugar. If these ingredients are not included in your jar of tartar sauce, then you are good to go.

Tartar sauce is by far my favorite sauce whenever I have some fried seafood, but if I’m all out of tartar sauce, I quickly make a switch to one of these substitutes. They are delicious and easy to prepare too.