Cooking a turkey at 300F requires patience and skill, both of which aren’t difficult to acquire. The reason is at 300F, the bird slow-roasts, allowing every part to reach optimum doneness without sacrificing moisture. The result is a juicy, tender, deliciously-browned turkey that takes the attention of everyone at the dinner table. But timing is key, and here, you’ll learn how long it needs to stay in the oven. 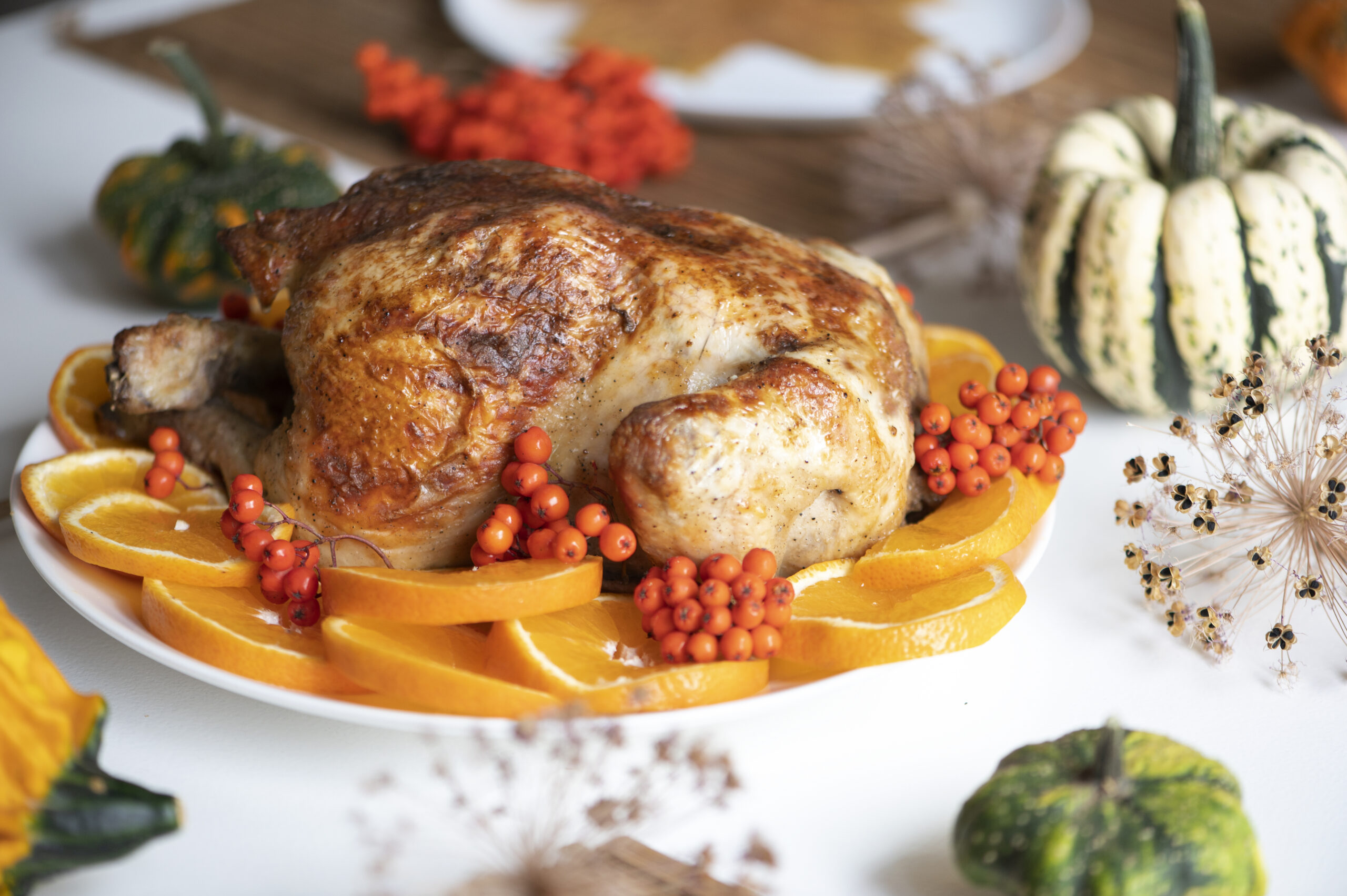 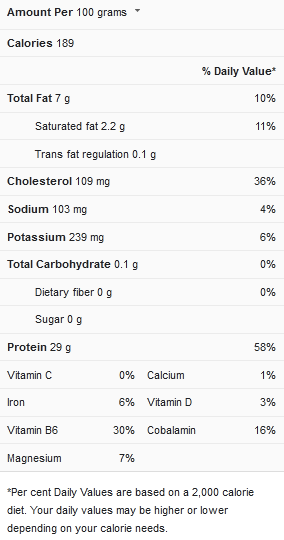 Prepping the turkey requires letting it defrost, and cleaning the insides.

The chances are your turkey arrives frozen, meaning you’ll have to thaw it. And there’s no safer way to do it than in a fridge. You’ll need to thaw it at three to four hours per pound in the fridge, meaning an 18-pound bird will need about six hours for complete defrosting. But you can also perform a quick defrost by submerging the bird in cold water and changing it every 20 minutes.

After thawing the turkey, you’ll need to take the giblets out, and you can use them for gravy or discard it. If you’re using the turkey giblets for gravy, it helps to discard the liver, as it develops a bitter taste after cooking and can’t be mashed into the gravy. Once the giblets are removed, the turkey should be patted dry with paper towels, ready for seasoning.

Most turkey recipes use a combination of black pepper, salt, and fat to season turkey. Some may rub the bird all over with pepper, salt, and olive oil. But others prefer infusing butter cubes between the skin and the meat before seasoning.

The second option is best for slow-roasting turkey, as it ensures the meat turns out juicy as the cooking proceeds. And instead of dry seasoning, stock or broth is used instead, for maximum flavor and moisture. The dry ingredients are rather mixed with the stuffing materials to flavor the cavity.

Skip traditional stuffing for a slow-cooked turkey at 300F, but rather consider using aromatics. Options like garlic cloves, onions, shallots, leeks, and celery sticks are great for infusing flavor and aroma to the meat. Combine these with dried or fresh herbs like sage, thyme, rosemary, bay leaves, and marjoram for even better results. And don’t forget to add a rich sprinkle of salt and black pepper to the mix before stuffing.

The turkey should be done when the internal temperature reaches 160F, and this takes around 12 to 15 minutes per pound at 300F. By this measurement, it’ll take an 18-pound turkey around seven hours to reach full doneness. You’ll need a meat thermometer to confirm the internal doneness. And the probe must be stuck at the thickest part of the bird’s thighs.