Yams are a common street dish in different parts of the world. Many people claim that the yam is frequently served with various sauces throughout Africa. It’s also a typical ingredient in Asian soups. The yam can be used as a curry component or sliced and deep-fried in regions of South Asia.

Though canned yams are widely used in sweets – notably pies – in many countries, they can also be used as a starchy side dish for a full dinner or in some soups. Mashed yam can be substituted for other mashed tubers, and the yam has a higher nutritional content than certain other root vegetables.

Some manufacturers can yams and sell them in stores to provide non-perishable yams to the public. These processed meals are used in a variety of ways across the globe, according to distinct cultures and cuisines.

In general, canned yams are more popular in modernized countries because food travels a long distance to reach the dinner plate.

Cooking canned yams is a quick and easy way to eat a Holiday classic; moreover, you can use sweet potatoes in place of it too. Learn how to prepare canned yams for your next family dinner; it is pretty easy and straightforward. 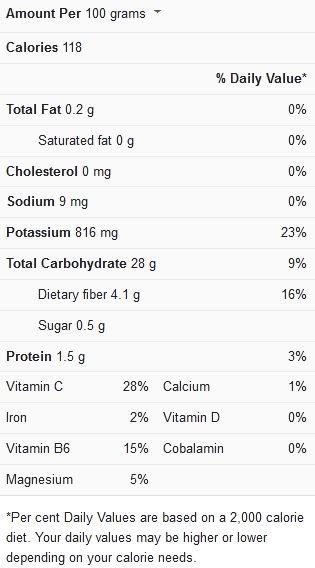 How to Cook Canned Yams

This creamy canned yams recipe is a fantastic homecooked meal and side dish – I promise it is really easy, tasty, and yummy. You can also serve it with a delectable main course, such as my smoked turkey and your popular holiday side dishes.

Preheat the oven to 400°F and butter or coat a 9×13 baking dish with non-stick spray.

Step 2: The yams should be layered

Now you should open up and drain the can of canned yams, then spread them evenly in the baking dish’s bottom. Try as much as possible to keep the yams in a single layer.

Step 3: Add in the ingredients.

You can now proceed to bake for 20 to 25 minutes on the middle rack of your oven at 400°F until the yams are bubbling with the sugar and butter and the marshmallows are melted and toasted. Then allow a few minutes for the dish to cool before serving.