When you cook chicken in water, what do you call it? Poaching! And – yes – it is quite easy to poach chicken. It entails covering chicken pieces with water and simmering them on the stovetop until they are fully cooked.

It is as simple as bringing a pot of water to a boil, and when done right, boiling can result in a delightfully tender chicken piece. Moreover, the low temperature and moist-heat cooking method gently cook the chicken while preventing it from overcooking.

Read on to enjoy the detailed guide on cooking chicken excellently on the stove with water. 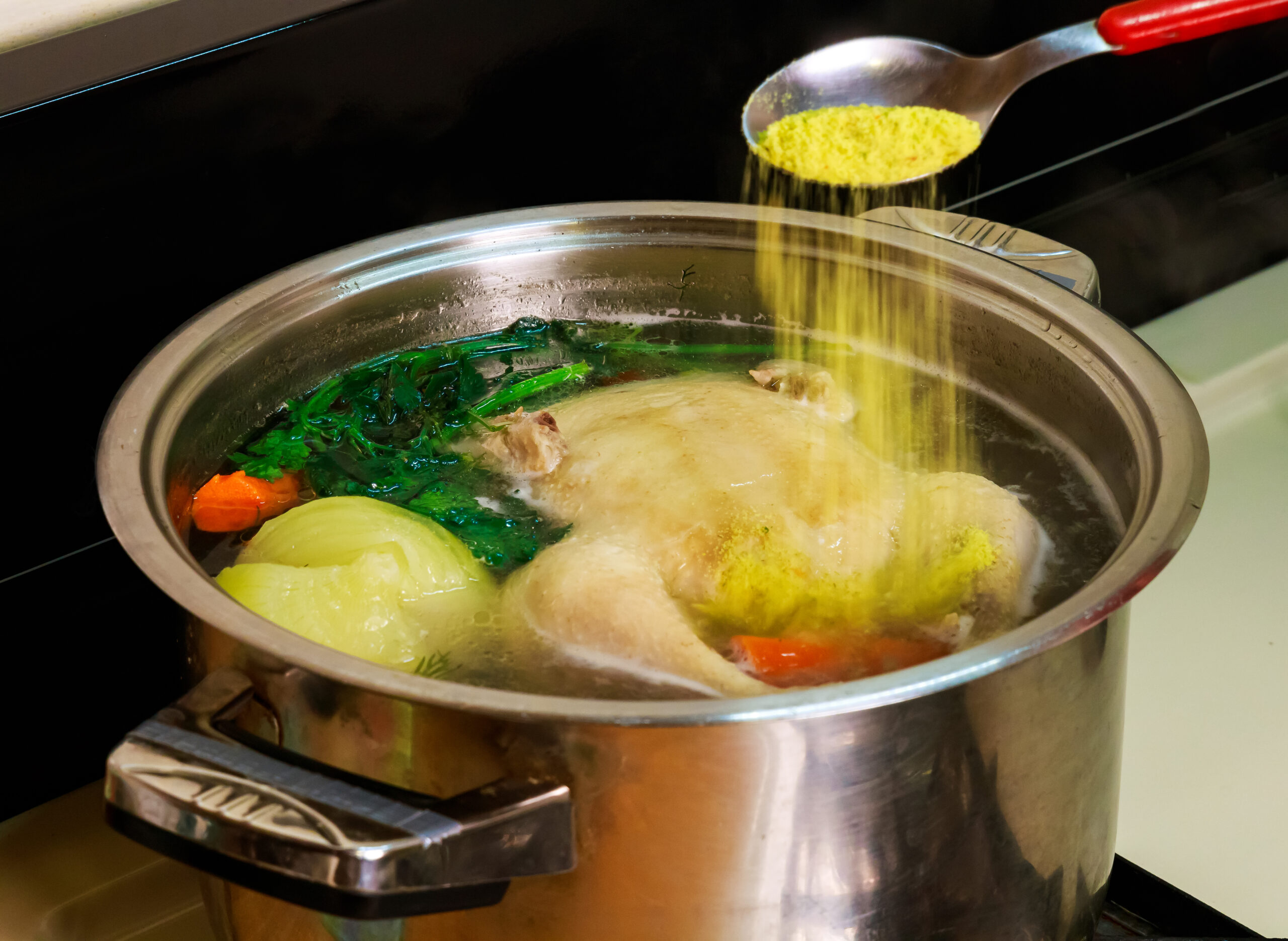 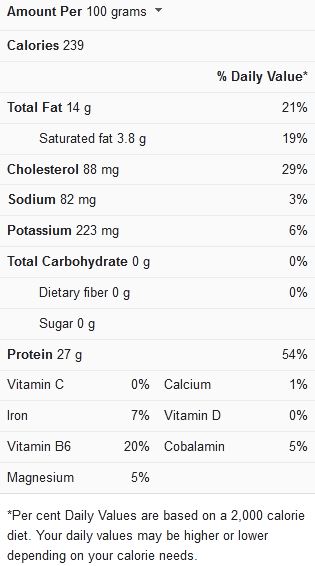 Why Should you Cook Chicken on the Stove with Water

Boiling chicken is a great way to get soft, juicy chicken that’s easy to shred when you don’t have time (or energy) to go to the supermarket. You can spice it up any way you like for pulled chicken sandwiches or chicken salad sandwiches.

Boiling takes a little less time and effort than cooking in a skillet.

Boiled chicken, whether in soup or on its own, is helpful for ill people because it contains cysteine – an element that helps mucus in the lungs and makes breathing easier. Since chicken is already a lean protein, cooking reduces its fat content.

Tips for Cooking Chicken on the Stove with Water

How to Cook Chicken on the Stove with Water

Get a pan in the bottom of a pan – arrange the chicken in a single layer: It’s fine if the parts overlap a bit.

Cover with a layer of water about an inch thick, then season with salt and other ingredients as desired.

Over medium-high heat, bring to a boil. The foam will begin to form on the surface as the water heats up. You can skim the foam from the surface if you’re utilizing the cooking liquid for something else. Otherwise, it’s perfectly OK to leave it alone.

Reduce the heat to low and cover the pan once it has boiled for 8 to 15 minutes. Cook for 8 minutes before testing to see if the chicken is done. Thin cutlets take about 8 minutes to cook, while huge chicken breasts can take up to 15 minutes.

The chicken is done when an instant-read thermometer reads 165°F in the thickest portion of the meat. However, you can still check for doneness by cutting into the chicken. Continue to cook the chicken, checking it every minute until it is done.

Remove the chicken from the broth and lay it on a plate or cutting board to cool for a few minutes before shredding or slicing. When the chicken is cold enough to handle, shred or slice it as needed. Use right away, or cool completely and store in the fridge for up to 5 days. Chicken that has been shredded or sliced can be frozen for up to three months.

You can watch this video recipe on cooking chicken on the stove with water.