When it comes to using liquor in cooking and baking, Jim Beam is one of the most popular choices. Its smoky caramel and vanilla flavor gives savory and sweet foods a unique dimension, making it a key element in some favorite cuisines.

Remarkably, Jim Beam is one of the most well-known bourbon brands globally. This does not, however, imply that you must buy it. However, there are some good options other than Jim Beam out there too. See what works for you.

Perhaps you’re just out of Jim Beam, and I have enlisted some fantastic Jim Beam alternatives here for your benefit.

What is Jim Beam

Jim Beam is a distillery in Clermont, Kentucky, making American liquors such as bourbon, bourbon whiskey, and various flavored whiskeys. They are most known for their bourbon whiskey, which is quite popular.

Notably, Jim Beam has been around for a long time, and the Kentucky Bourbon whiskey is a popular choice at many bars. Jim Beam is well-known, and many individuals take it daily.

Jim Beam can be used excellently for flavoring foods such as ribs, chicken, beef cheeks, and brisket in the kitchen. The bourbon improves the meat‘s flavor while also facilitating the disintegration of its connective tissue, leaving it more tender.

Plus, as expected, it is usually used in cocktail making.

Jim Beam can be incorporated and utilized well in many culinary and cocktail styles. You can find some tasty choice of recipes to check through here:

Yes, Jim Beam has been around for a long time, and many people have enjoyed utilizing the Kentucky Bourbon whiskey in various recipes of meals and drinks, which is a popular choice at many bars.

Nevertheless, there are some excellent substitutes out there you can also try out. Check them out:

Do you want to prepare a non-alcoholic cocktail? On the market, various basic bourbon extracts can be used to produce a Manhattan or Kentucky Sunrise without the alcohol.

The extracts may benefit ice cream, cakes, cookies, and muffins. This bourbon extract seasoning will give your next soup a fantastic flavor.

Notably, bourbon extracts all have a similar theme – they’re derived from bourbon but without alcohol.

If you like a stronger whiskey flavor, look for a brand that employs only 100 percent bourbon with no added sugar or flavorings. 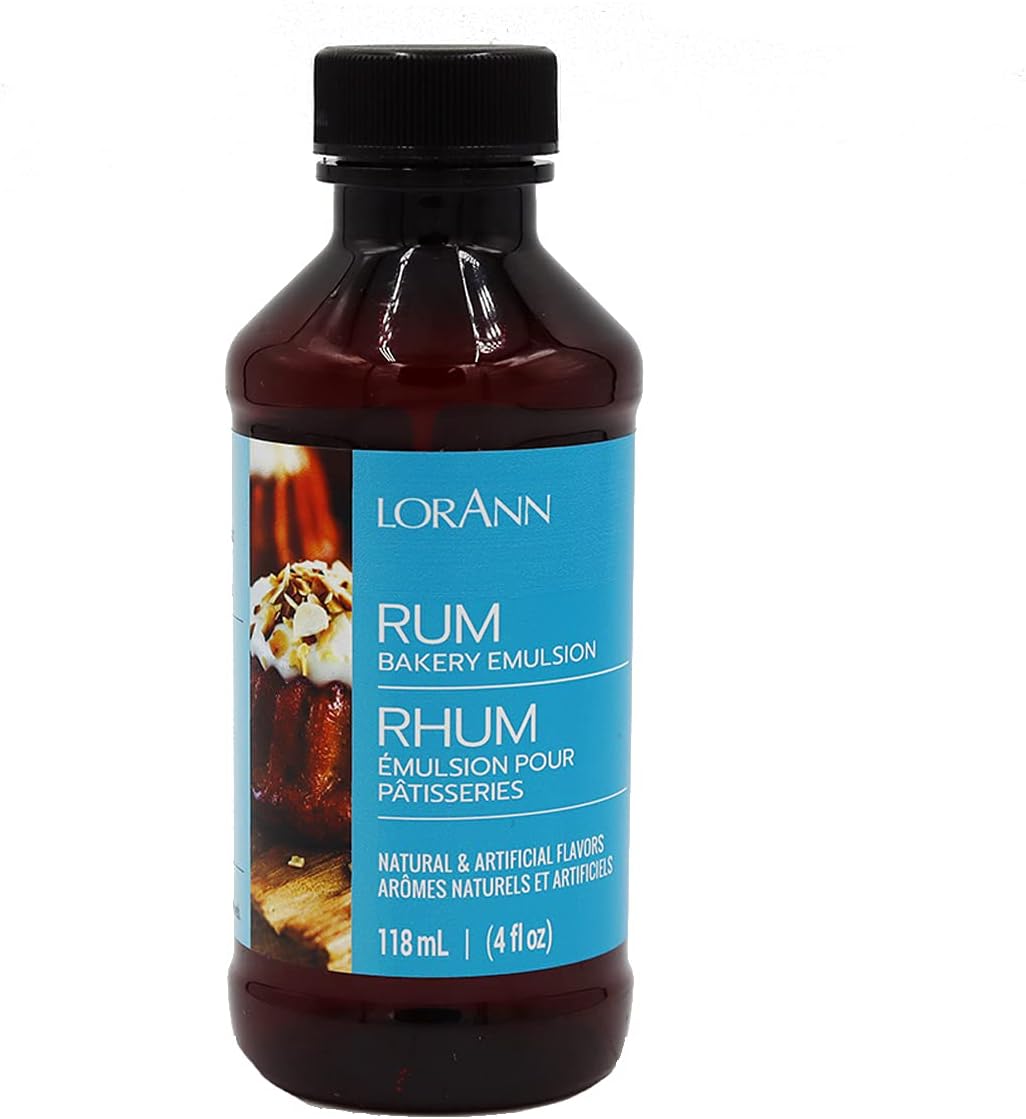 Cognac is a good alternative to consider to Jim Beam, and the French liqueur works well in drinks with Jim Beam.

Cognac can also be substituted in recipes if you enjoy dramatic cooking. Notably, sauces and chocolate pastries are frequently flavored with Cognac.

Furthermore, you can use Cognac to add significant depth to both sweet and savory dishes while incorporating rich ingredients like cheeses, nuts, figs, apples, pears, brown sugar, and olives.

In addition, you can use it to enrich exquisite sauces and complement preparations in your meat recipes.

Notably, the aroma of Cognac is the result of at least three years of maturing in barrels, while the Jim Beam has a three-month shelf life. This is one of the reasons why the Cognac has a stronger flavor than the Jim Beam.

Brandy is an excellent choice to consider when substituting Jim Beam in your recipe.

Moreover, the brandy flavor is sweeter than Jim Beams to balance the flavor and reduce the amount of sweetness in the dish.

Reduce the number of other ingredients such as sugar or honey in your recipe.

The brandy flavor may vary based on the brand. It usually has a fruity, lemony undertone that goes well with desserts. Cakes, creams, and pastries go well with this liqueur: steak sauces, animal secretions, and lobster soups.

They are both in the same price range and are well-known worldwide. However, Jim Beam and Jack Daniels are vastly different in various ways. For example, Jim Beam is a Kentucky-made bourbon, while Jack Daniel’s is a Tennessee-made whiskey.

Is it Possible For Jim Beam To Burn when heated?

Over time cooked, the food loses its alcohol content. After 3 hours of slow simmering, most of the alcohol would have simmered away. Nonetheless, the outcome of the meal will not be alcohol-free.

How does Jim Beam influence cooking?

Jim Beam aids in the preparation of perfectly cooked meat. Notably, when you marinate the meat in Jim Beam before cooking it, it gives it a great flavor and aids in cooking.

Notably, when cooking with Jim Beam, it aids in the breakdown of enzymes in the meat while also imparting additional flavor. The outcome will be an amazing, tasty meat cuisine when you accompany the meat with brown sugar, soy sauce, shallots, olive oil, etc.

Fortunately, Jim Beam can readily be substituted in cocktails and meal recipes – so you’re not stuck. If you don’t want to use it, brandy and Cognac are good alternatives. Besides that, bourbon extract is an excellent choice.

It is important to note that some of the alternatives may contain some traces of alcohol while others do not.