The egg is one of the common and staple ingredients in culinary, especially in baking; both the egg whites and egg yolk can be used separately to produce delicious recipes. They give extra color, texture, and taste to recipes which is why it is included in almost every baking recipe. The egg yolk, in particular, is rich in nutrients, so adding it to your recipe would be beneficial to you.

However, the egg may not be a go-to option for some persons because of allergies, dietary, and personal preferences. Still, there’s no need to panic or ditch your favorite recipe because many culinary ingredients could stand in for egg yolk in different recipes. I’ll be discussing them in this article, but first, let’s know more about eggs, especially the yolks. 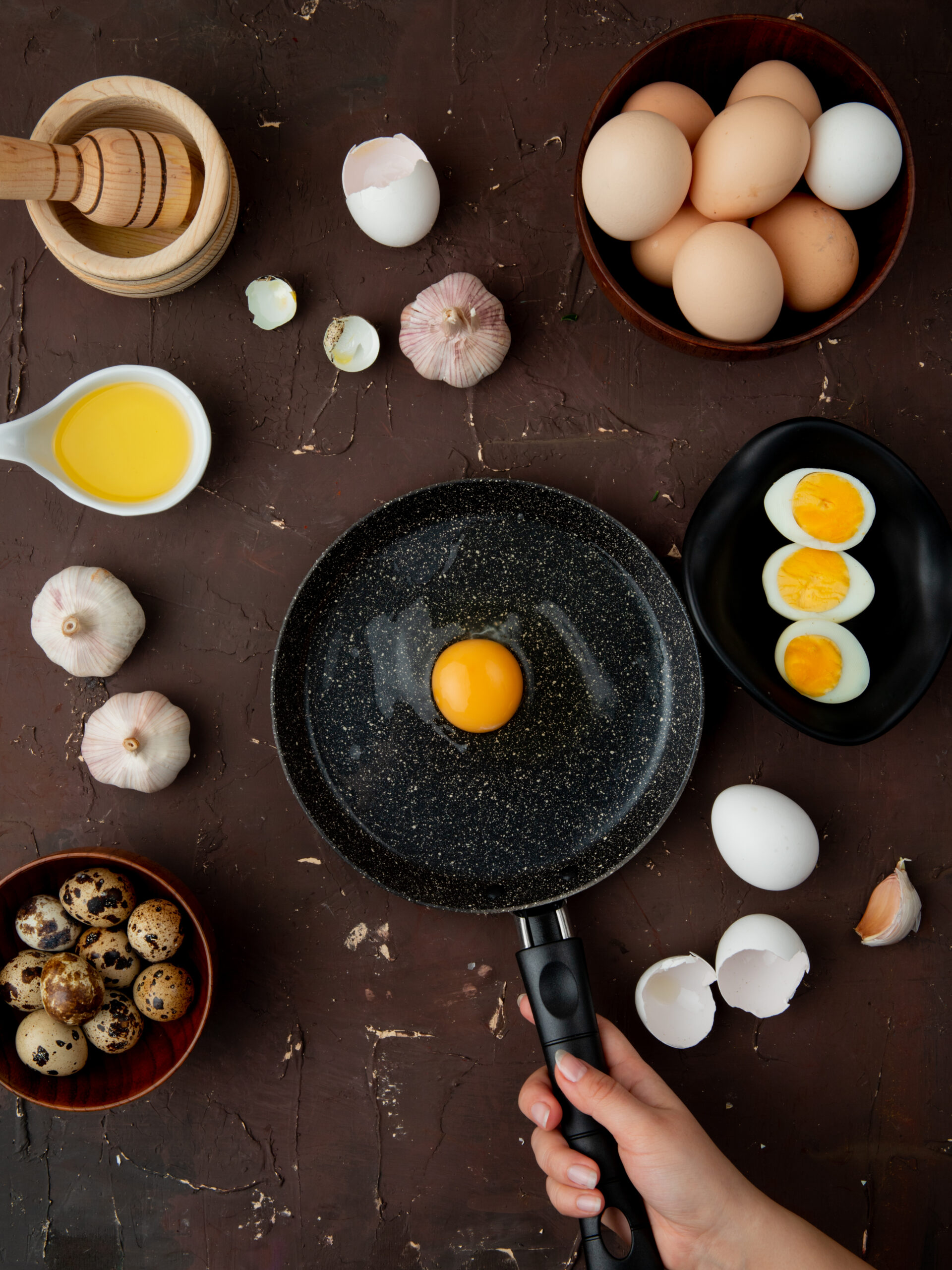 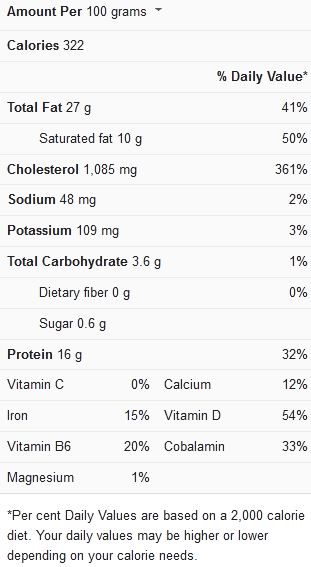 What is Egg Yolk?

Egg yolk is the yellowish inner part of an egg suspended in the egg whites, it is also referred to as vitellus, and its primary function is to supply food that would develop the embryo. The chicken yolk, in particular, is rich in vitamins, minerals, lipids, and proteins; it has a higher amount of fat and vitamins than egg whites.

Egg yolk may seem like an essential ingredient, but it is extremely versatile and produces many things. Apart from tasty food recipes, egg yolk is used as an emulsifier in mayonnaise hollandaise sauce, custards, crème brûlée, avgolemono, and ovos moles.

It is also used in producing liqueurs like Advocaat or eggnog and in extracting egg oil used to produce cosmetic, medicinal, and nutritional products.

Egg yolks are not only nutritious but also tasty when cooked on their own or in a recipe, especially baked ones; below are some tasty recipes that egg yolk is incorporated in:

Substitutes for Egg Yolk in Baking

Egg yolks are a common addition in baking recipes; they are essential in many recipes. It has a lot of benefits for health and in baked goods like adding color, texture, taste, and even volume.

However, some factors may prevent some persons from using egg yolks in their meals; these reasons include: being on a vegan diet, egg allergies, especially in children and infants, cutting down on cholesterol, and unavailability.

These reasons are what would call for a substitute in recipes that call for egg yolk, and some of these substitutes include; 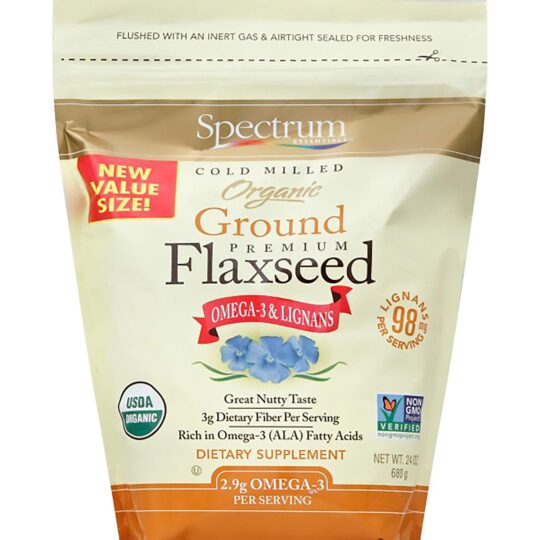 flax seeds are tiny plant-based food extremely rich in nutrients; they contain antioxidants, fiber, omega-3 fatty acids, and many other nutrients beneficial to your health.

Flax seeds could be grounded and mixed in water to substitute egg yolk in many baked recipes, the grounded flax seeds are available in stores, or you could just ground them at home. Mix 1 tablespoon of ground flaxseed with three tablespoons of water to replace one egg yolk. Whisk the mixture thoroughly and let it sit for it to thicken. If it doesn’t, microwave for a few seconds. This mixture would substitute egg well when it comes to binding baked goods. The ground chia seeds could also be used the same way as a substitute.

This mixture would make your baked good a little dense, so it’s best used in cakes, brownies, muffins, waffles, cookies, and bread recipes. 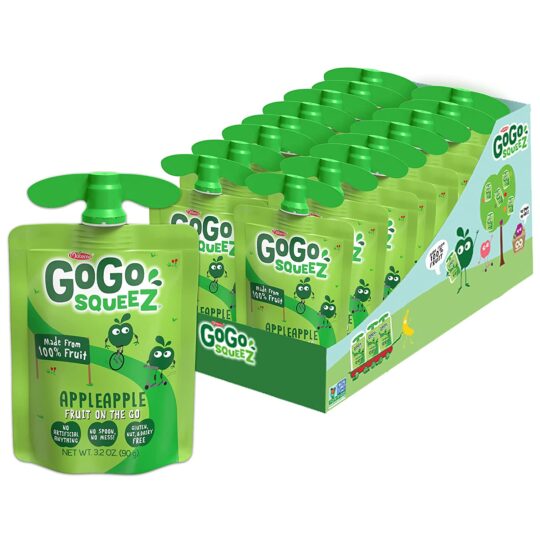 Applesauce is another common substitute for eggs in many recipes, and it can be used for egg yolk as well in baking. The best pick would be the unsweetened applesauce, as the sweetened one might make your recipe too sweet unless you’d reduce the sugar content in the recipe.

Applesauce is a purée made from cooked apples with nutmeg and cinnamon; applesauce would replace egg yolk properly when binding and raising the baked good.

It pairs well with recipes like cakes and cookies but not in recipes like custards and creams. When substituting, use 1/4 cup of applesauce to replace one egg yolk. 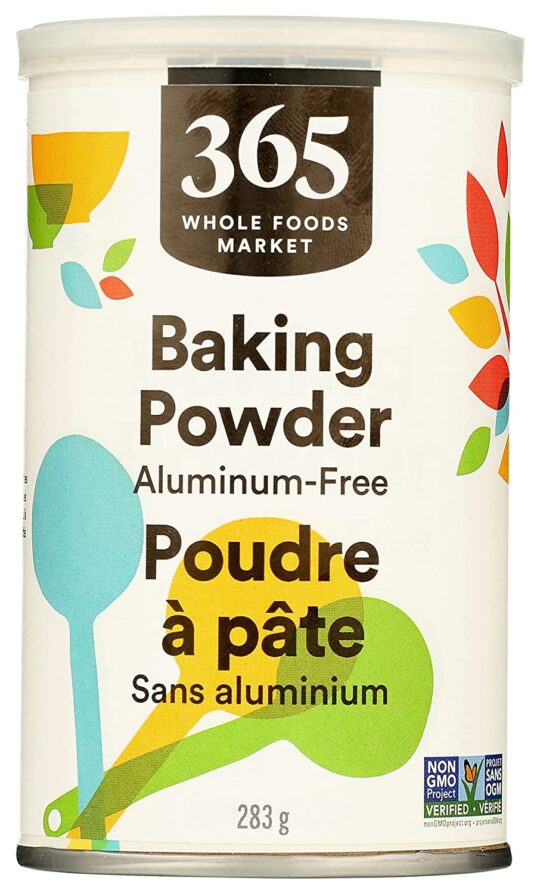 This alternative is a simple one that would save your recipe when you’re in a rush and have nothing else in hand; oil and water are common items in your kitchen that can be easily used within the delay.

In a bowl, combine1 ½ tablespoons of oil with 1 ½ tablespoon of water and 1teaspoon of baking powder. This mixture would substitute one egg yolk and act as a binding and raising agent in your baked recipes. 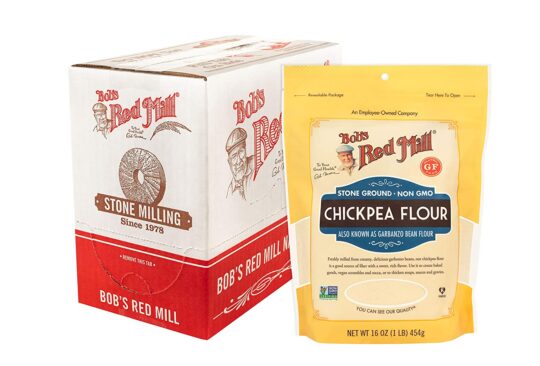 Chickpea flour is another healthy vegan alternative for egg yolk; it is rich in nutrients and low in carbs. It is added to many recipes and has binding and leavening properties.

Can I skip using egg yolks in my recipes?

Yes, you can. You can use many substitutes in your recipes and still achieve a great result.

What are the best ingredients to use to substitute the egg for flavor?

For flavor, the best substitute would be Coconut milk, Avocados, Butter, and Oil. They add flavor and moisture too.

Can I use soy lecithin to substitute egg yolks?

Yes, you can. Use one tablespoon of soy lecithin to replace one egg yolk.

Eggs are an essential part of culinary, especially baking; the yolks also give baked goods structure, taste, and texture.

When you can’t use it for specific reasons, you could always try out these substitutes discussed above and get a good result.