One thing with neckbone recipes is that there’ll be multiple bones to navigate around, but the taste will be worth the experience. Not only is the meat delicious, but the ensuing gravy is also a bonus that turns every recipe it comes into contact with into flavorful goodness.

Neck bones are also really cheap and simple to prepare; despite this, however, you can still expect the meat to be flavorful and satisfying, especially when prepared properly. If we’ve aroused your interest and you’d like to learn the cooking process, follow all the guidelines and instructions outlined in this article. 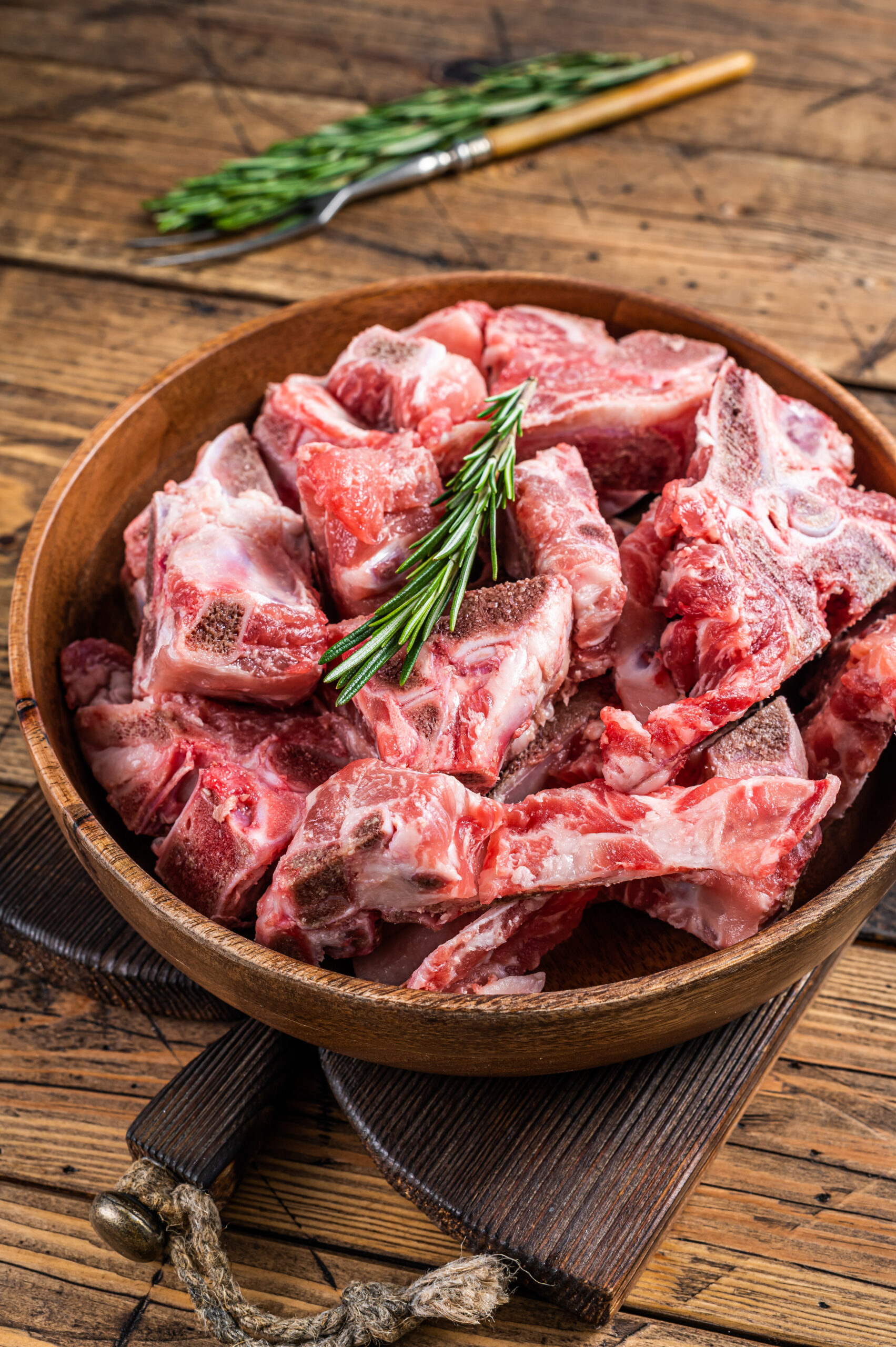 We have outlined some really helpful tips below to help you get the best out of cooking neckbones. Pay close attention to the following:

Where to Find Neckbones

Neckbones may be particularly hard to come by unless you reside in or near the hood or more ethnic communities. They’re shady subterranean specialties that go unnoticed by most mainstream media. You can, however, make a reservation with your neighborhood butcher.

Neckbones are also commonly found in local grocery stores in areas where blue-collar people shop. Expect them to be hard to come by in upmarket and well-known stores. Ideally, it would help if you chose neck bones that have small to medium size and have a lot of meat on them.

Among the widely accessible options, pork shanks are likely to be the best possible choice to replace neckbones. The pork shank is the pig’s front forearm region. Because the pigs build muscles while living in the forests, this cut is tough, and the flesh has an exquisite flavor that is far superior to ordinary pork. The marrow in the bone it surrounds melts into a braise when cooked slowly, making it extremely rich.

Rinse neckbones properly before cooking – Follow these steps to rinse your neckbones:

You might not be able to get the same great smoky flavor without smoking the neck bones in a smoker, but an alternative that might work is to try roasting them with a lot of spices and a little liquid smoke.

It’s a good second option, but only use a few drops, say 3 to 4 drops for numerous neck bones. It’s a tricky ingredient because even a small amount can ruin a sauce. If it’s a little heavy, it won’t hurt the bones too much, but put it in the pan with any liquids, not on the bones.

The cooking duration for neckbones typically depends on the method employed in the cooking process. The timing guidelines in the table below are ideal for getting the best results with neckbone-based recipes:

Cooking neckbones in a slow cooker

Simmering neckbones on the stovetop

This recipe for neckbones is so soulful and delicious, and you may find yourself wanting to prepare it again and again. The entire cooking duration for this recipe is 2 hours, including a prep time of 1 hour. We recommend this video recipe for delicious ideas if you’d like to see more ideas to cook with neckbones.