Cooking pork butt in a crockpot is without a doubt the easiest technique to prepare slow cooker pulled pork. The Crock-Pot is a wonderful kitchen appliance that turns tough cuts of meat into tender, melt-in-your-mouth chunks.

Moreover, cooking pork butt in a crockpot features a simple recipe that makes a tasty and fall-apart pork shoulder roast with barbeque sauce and spices.

After the pork has been cooked, shred it and turn it into a fantastic crockpot barbecue pork butt recipe. Serve as a whole dinner on sandwiches or tacos, or take it to a picnic. 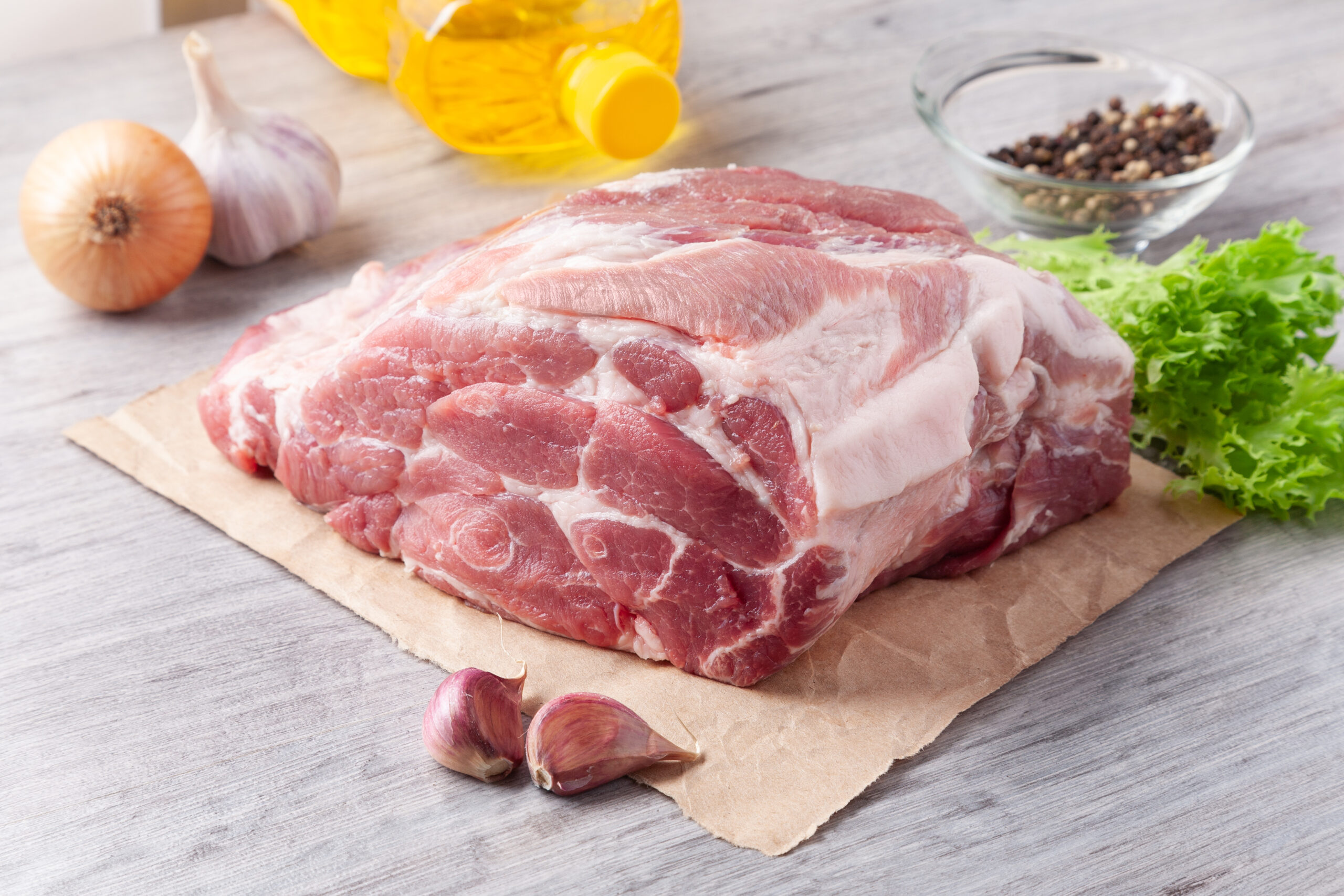 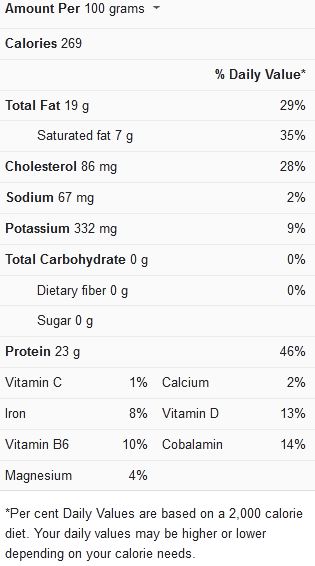 Why Cook Pork Butt in Crockpot

How to Cook Pork Butt in Crock Pot

This dish only requires a few simple ingredients and requires far less effort than other cooking methods such as baking or stovetop braising. The slow-cooked pork in a crockpot is frequently shredded and turned into pulled pork sandwiches. It’s really tender juicy, and it will deliciously melt in your mouth.

You should make sure to remove the fat from the pork butt; the butcher can help you with this.

Then, salt and pepper the pork, heat the oil in a large frying pan over medium to high heat.

You can now cook the pork butt in a crockpot – browning it on all sides. Add the remaining ingredients and keep cooking on low heat for 6-8 hours, or until the beef breaks apart when squeezed with two forks.

You can now remove the meat from the pan and shred it with two forks on a platter.

Then remove the herbs from the sauce and return the garlic cloves to the pot in their skins. To make the recipe a tender and moist slow cooker pork, return the meat to its sauce.

You can serve the dish with roasted new potatoes or a huge green salad, mustard.

Watch this video recipe on how to cook pork butt in a crockpot.