Red lentils are edible legumes, popular in some Asian and Mediterranean regions for being nutrient-dense and easy to incorporate into a variety of recipes. They cook quickly and are a popular ingredient in vegans and vegetarians, bringing a mellow, delicious flavor into these recipes. 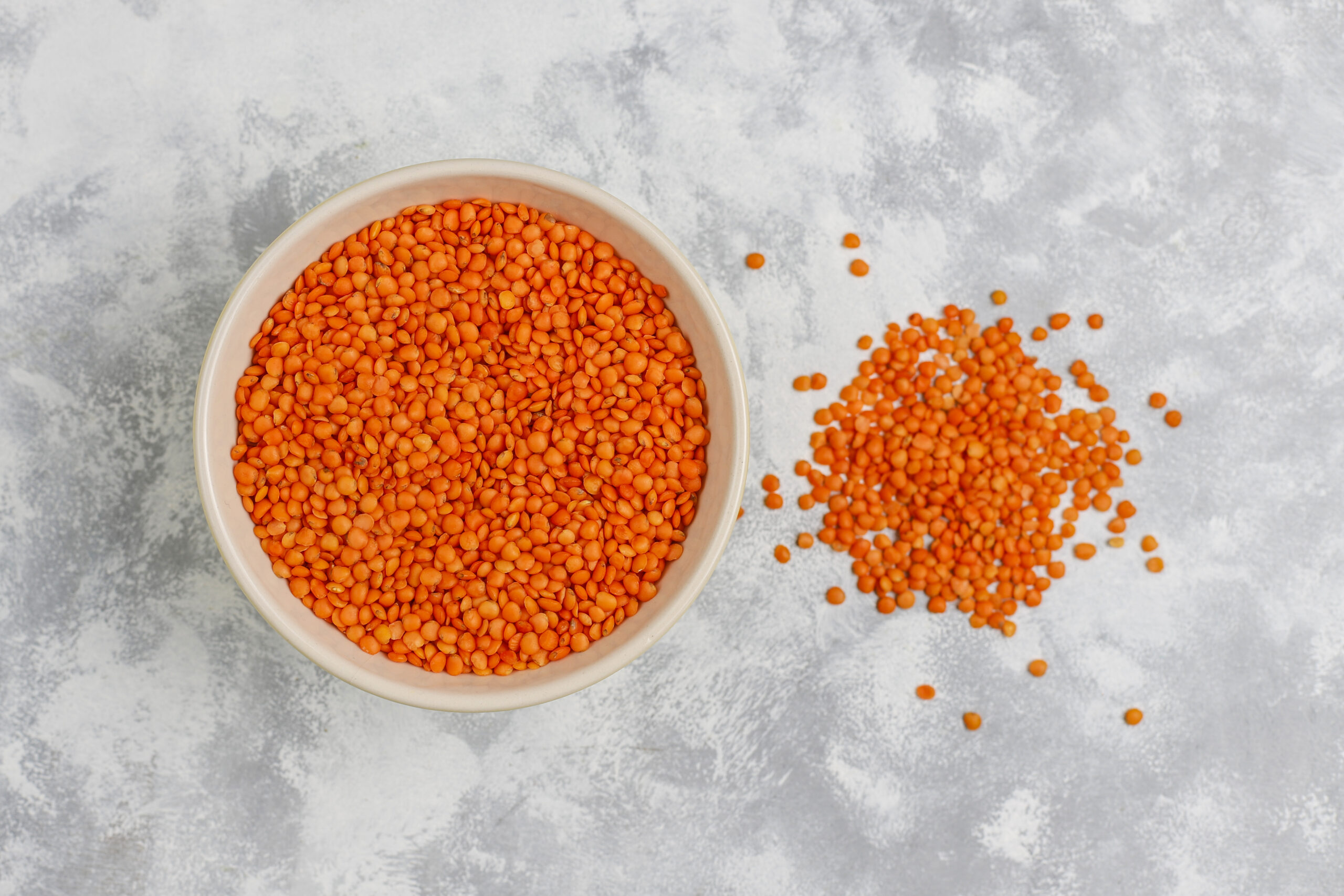 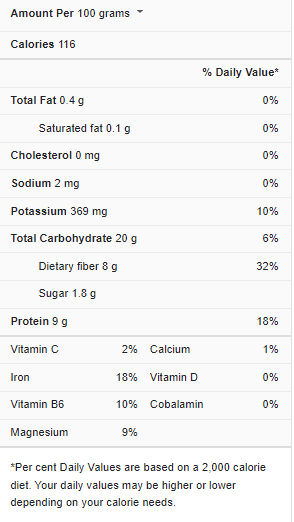 Red lentils are typically available in grocery stores, but not in some regions. For this reason, it is necessary to consider using alternatives if your local stores do not stock this lentil variety. It is also possible that you would prefer a different ingredient to use in its place.

Regardless of your reason for needing a substitute, there are several options that are worthy of consideration when seeking an alternative to red lentils in recipes. Keep reading through these articles to find out more about these options and how to use them to get the best results in your recipes.

What are Red Lentils?

Lentils are an edible variety of legumes, a lens-shaped annual plant with lens-shaped seeds. Around 40 cm (16 in) tall, the seeds are produced in pods, each with two seeds. Canada and India produce the majority of the world’s food crops, accounting for 58 percent of overall production.

Red lentils are a type of legume that cooks quickly. They have a mild flavor and disintegrate when cooked, and they do not keep their shape like brown or green lentils. They’re great in soups, dahl, curries, dips, and a variety of other dishes.

Uses of Red Lentils in Recipes

Red lentils are a sweet kind of lentils that can be incorporated into a wide variety of recipes. When compared to other lentils, red lentils cook faster and have a mushy texture when cooked. As a result, it’s ideal for thickening soups.

Red lentils can be used in soups, salads, purees, stews, and other dishes. They have a mellow flavor that goes well with heavy foods. Some other recipes in which you can typically find red lentils include:

Red lentils are used in a number of dishes, including sauces, soups, and stews. They are especially popular in Asian and Mediterranean locations, and they can be used in a variety of ways. When looking for red lentil substitutes, it is important to search for options similar in taste, texture, and consistency to red lentils.

Our suggested alternatives for red lentils include the following: 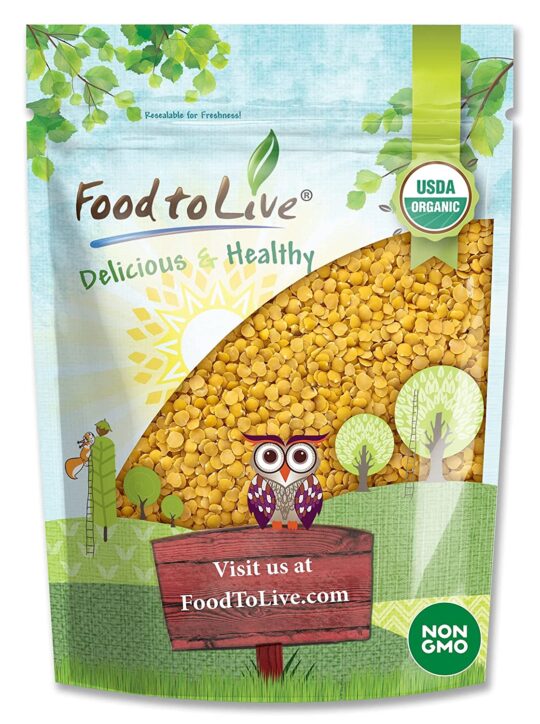 Yellow lentils are considered the most similar to red lentils and can thus be used to replace them in recipes. The difference in flavor and texture between red and yellow lentils is not a lot. In addition, yellow lentils lend a creamy texture to soups and stews. When cooked, they are also thick, just like red lentils. 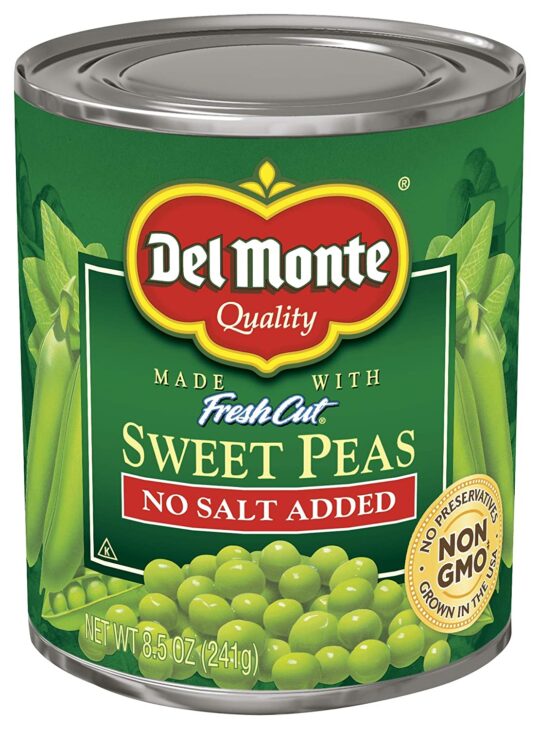 The difference in flavor between pea soup and red lentil soup is almost imperceptible. However, compared to peas, lentils require far less time to cook. In terms of protein, both have the same nutritional value. If you’re looking for a healthy alternative, peas are a good choice because they have fewer calories than lentils. 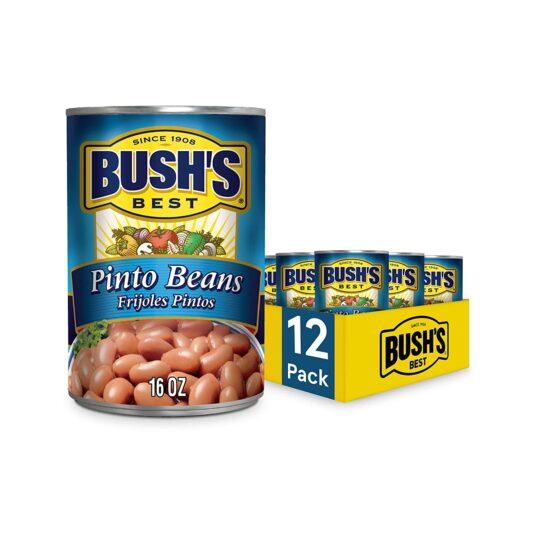 Beans work basically in the same way that lentils do. As a result, if you’re looking for a red lentil substitute that’s similar in flavor, consistency, and texture, beans are an excellent choice.

Different beans, such as Navy, Pinto, Garbanzo, fava, and lima, can substitute soups, salads, casseroles, and other dishes. These options come in a variety of sizes, shapes, and colors.

Red lentils are small, split lentils, and beans, on the other hand, are usually larger and whole. This is one of the major differences you’ll encounter when comparing beans with red lentils and attempting to make a substitution.

Can I substitute regular lentils for red lentils?

What is the difference between red lentils and regular lentils?

Which color lentils are the healthiest?

Red lentils are culinary staples in lots of Asian and Mediterranean cuisine, and they introduce a mellow flavor into recipes in which they are used. If, however, you’re not one to enjoy lentils, or you simply don’t have any to use in your recipes, consider working with one or more of our suggested options.

These options can mimic some of the effects of red lentils in recipes, provided they are used in the correct substitution methods. So, let nothing stop you from enjoying your red lentil recipes; simply use a substitute if you need one.