The wine’s flavor is very complex and depends on the type of grapes used to make it. The most common grapes used in the production of Port are Touriga Franca, Tinta Roriz, Tempranillo, and Tinta Cao. Each of these grapes has a distinct taste, and the flavor may be raspberry, chocolate sauce, or cinnamon, depending on the grapes used. 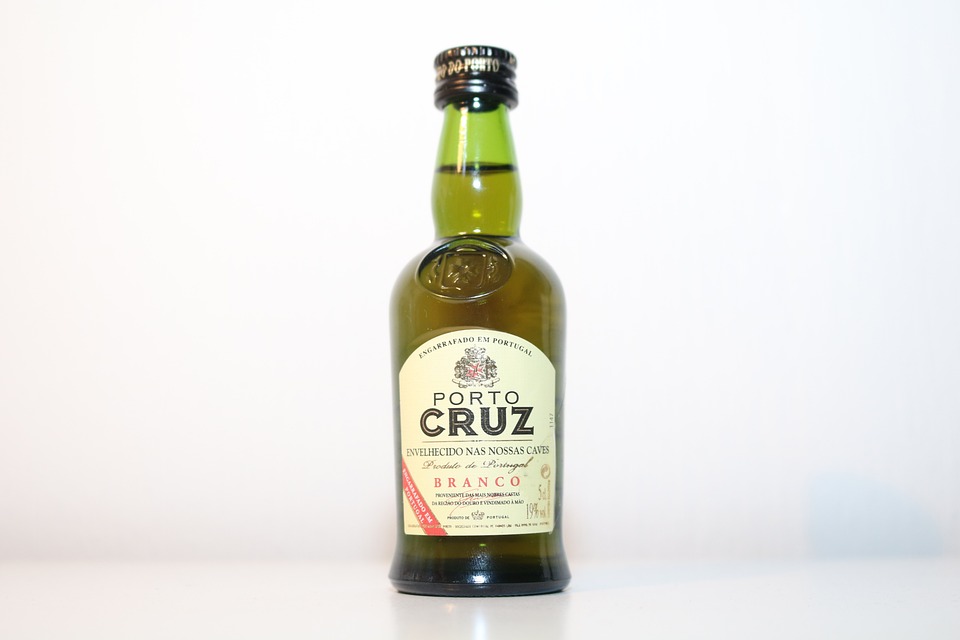 So, what does Port wine taste like? It is a fortified red wine that’s typically made in Portugal. Although it can be found in bottled form in other countries, only Portuguese ports can be labeled “Vinho do Porto” (port wine). The “vinho” seal helps ensure that the wine is made in Portugal and is authentic. It has a sweet taste and is usually paired with food.

What Is Port Wine?

Because of its richness, port wine is most commonly served as a dessert wine. Port is available in various styles, including red, white, rosé, and an antique style known as Tawny Port.

While most supermarket Port is of average quality, many fine Port wines are highly prized and cost several hundred dollars. Let’s get acquainted with this fascinating and historically significant sweet red wine.

Port is a sweet fortified wine made from aromatic grape varieties such as Touriga Franca, Touriga Nacional, Tinta Barroca, Tinto Co, and Tinta Roriz (also known as Tempranillo). Unlike other types of wine, Fortified wine is made by adding a distilled spirit, usually a grape spirit like cognac or brandy.

As we mentioned earlier, the sweetness of Port distinguishes it from other fortified wines. Other processes, such as sulfites or filtration, would have stopped fermentation, resulting in a weak but sweet wine. The addition of spirit alcohol, on the other hand, makes it both strong and sweet. Otherwise, the flavor of port wine can differ depending on the techniques used by producers.

When stored in inert stainless steel containers for at least 18 months, ruby port, for example, retains its distinct fruitiness. As a result, it has blackberry, cherry, and plum notes and spices like cinnamon and clove on occasion.

If you have never tried port wine, starting with glass is excellent. There are many types of ports that are known for their red color. The most common and affordable is a ruby port, which has a deep red color and is delicious with chocolate or dark berries. The richer the tawny, the better. However, it’s important to remember that the red one will be the most expensive, so you’ll need to experiment with which one suits your tastes.

What Are The Types Of Port?

Port is a sweet, full-bodied wine with slight acidity, though lighter-colored ports have some bright acidity to counteract the sweetness. Aromas of dried fruit and dark fruits like plum, spice, and wood can be found. The flavors and tannins vary depending on the type of Port and are typically served with or as dessert:

Tawny: A barrel-aged red wine port with notes of caramel, spice, hazelnuts, and dried fruit, tawny ports are also classified by their vintage, which ranges from 10, 20, 30, and 40 years.

White: Made from white wine grapes, the white Port has brighter flavors like stone fruit, apple, citrus peel, and toasted nuts. Reserve white port is aged for at least seven years for a bolder, nutty flavor.

Ruby: Ruby is a red wine port with berries, spice, and chocolate flavors. Most vintages are best when aged 20 to 40 years, but less expensive options like “reserve” are meant to be consumed sooner.
Rosé is a port sweetened with cranberry and brown sugar made from red wine grapes with red berry flavors.

Vintage: A single-vintage red wine port made in the best production years, a vintage port is barrel-aged for two to four years before bottle aging and is often considered some of the best ports. A single estate produces single-Quinta ports.

Colheita refers to single-year vintage ports that have been barrel-aged for seven years before bottling.

What Is The Difference Between Port And Sherry?

These wines are first defined by the region in which they are produced. The Douro Valley in northern Portugal is where the Port is made. In Andalusia, southern Spain, Sherry is made from grapes grown near Jerez de la Frontera (also known as ‘Sherry‘ by the British).

How Is Port Wine Made?

The grapes used to make port wine are harvested by hand. This method prevents fermentation and traps more residual sugars, giving it a distinctly sweet taste and high alcohol content. The wine is then aged in casks for under two years. After that, it can be blended with other vintages or allowed to continue aging. Depending on the variety of grapes, port wine can have caramel, chocolate, raspberry, and cinnamon notes.

The grapes used to make Port are extraordinarily diverse, and the flavors can vary greatly. This region is also home to several vineyards that produce vastly different flavors. Whether you are looking for a sweet or sour, sweet or savory, there will be a wine for you. So, what does Port wine taste like? It isn’t a simple question to answer. It’s an adventure, and there’s no single answer. Just enjoy!

Port wine is sweet and delicious, but it also goes well with certain foods. While it is traditionally served after dinner, it pairs well with solid and rich cheeses like blue cheese, salted nuts, and smoked meats.

Port is also recommended to accompany caramel and chocolate-based desserts for those with a sweet tooth. If you’re hosting a dinner party and serving Port, serve it at room temperature, as this is the best way to enjoy it. If you serve it too hot or cold, it could cause a burning sensation in your guests’ throats. Allow 10 minutes for the wine to breathe after it has been opened. 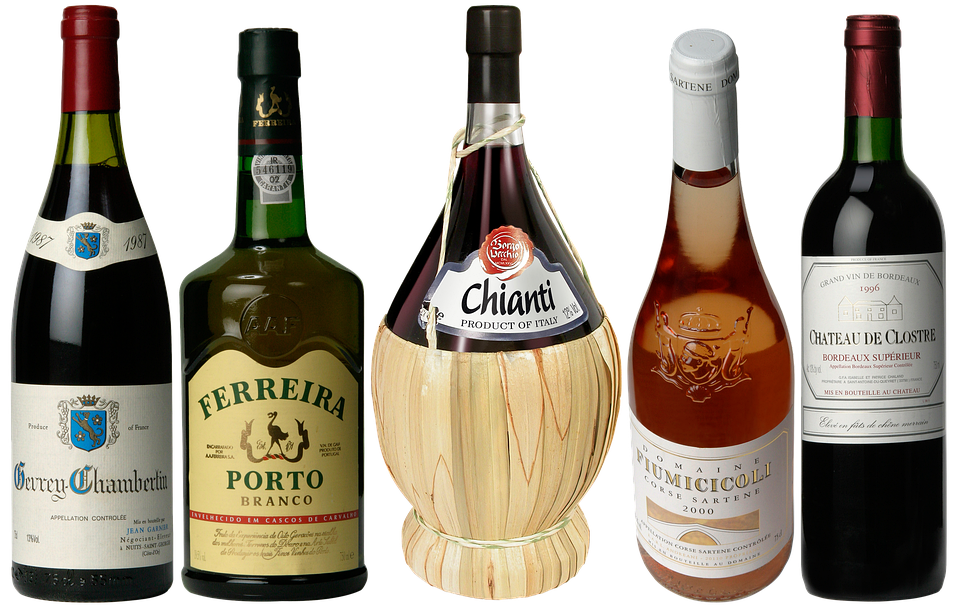 Is Port Wine A Budget Wine?

The price of port wines, like the price of all wines, is determined by various factors. While some port options are less expensive, some are more expensive. When it comes to the price of this dessert wine, vintage, origin, and type of Port are just a few of the determining factors.

When you’re aware of what Port wine taste sample. It’s probably not the best way to decide what to drink, but you can at least get a sense of what it tastes like. There are several different types of Port: the old ones are sweeter than the new ones. A few of the older ones are more intense and have a darker color. While the white ones are lighter, they’re still delicious.

There are a couple of types of Port. The first is wood-aged, which is the most common type of Port. The other is bottle-aged, which is more expensive and is made from a different type of grape. The first is more expensive and is the most common. The last two are similar, so it’s hard to tell which one is better. The red one has the most tannins, while the white one is sweeter.