Whiskey has long been used as a culinary ingredient to boost flavors in recipes, the bourbon whiskey is no exception as it is one of the most used alcohols in cooking. It adds its own unique flavor to roasted, baked, boiled, and fried foods.

The need for a substitute might come up when you’ve run out of this whiskey or maybe you want to make an alcohol-free dish or dessert, whatever the reason may be for you need a substitute, there are easy solutions to them. There are both alcoholic and non-alcoholic alternatives that would still give mouth-watering flavors to your recipes like the bourbon whiskey, keep reading to find out about them. 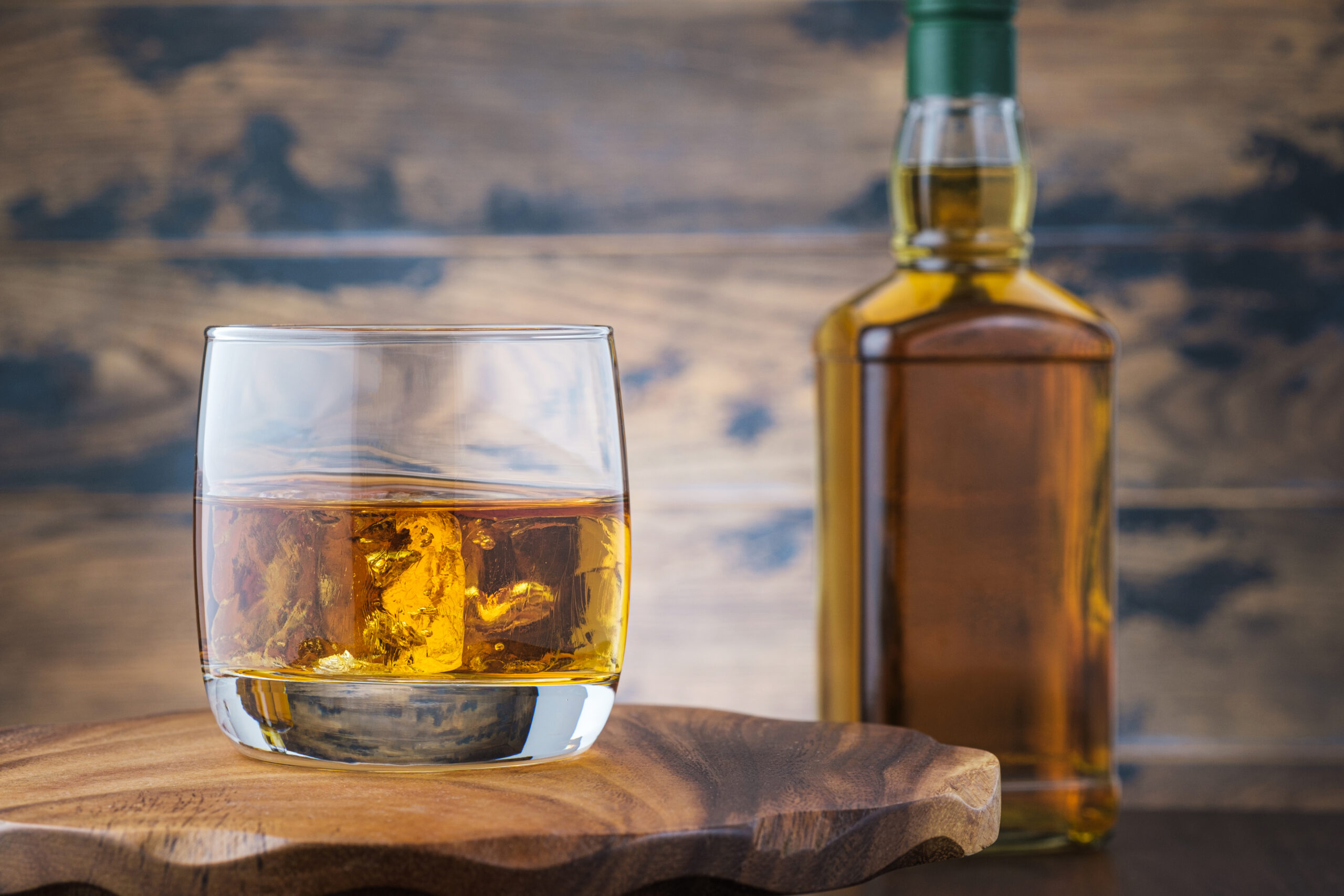 Bourbon is a whiskey associated with the southern region of America in Kentucky, it is an aged distilled liquor primarily derived from corn, the least percentage of corn contained in a bottle must be up to 51 percent. It is available in red, amber, orange, or brown colors, the brown color is associated with older aged bourbon and the amber and red with newer ones.

Every bottle seems to have its own different flavor profile because it was made with a different style and ingredient. However, the most basic flavors gotten from the bourbon are cinnamon, nutmeg, caramel, flower, wood, and grain.

In 1964, bourbon was recognized as a distinctive product of the United States by the United States Congress. This prohibited the production of bourbon anywhere outside the United States. Bourbon is a distilled liquor that drinks straight or on the rocks and it’s also mixed in cocktails but just like most alcoholic and nonalcoholic drinks, bourbon has made its way in the culinary field and thrives in many cooked and baked recipes.

Bourbon whiskey has different flavor notes in different bottles and this unique feature works excellently in delivering flavorful tastes whether in cocktails or in cooking, bourbon pairs well in sweet potatoes, grilled meat, or smoked chicken. If you have this whiskey sitting in your pantry and you’ve run out of ideas on how to use it here are some recipes you could make with it.

The bourbon whiskey is a culinary superstar because of the variety of flavors each bottle contains, if you own one of these it would really improve the taste of your recipe, it works wonders in meats giving it a delicious taste and a tender texture.

This whiskey is beneficial and important in many recipes but the good thing about it is that it can be easily replaced when it’s unavailable or simply not needed. Since it has alcoholic content present inside, it is not always a preferred option when making meals for kids or some individuals. However, this wouldn’t be a problem as there are easy alternatives that may even be sitting in your kitchen. 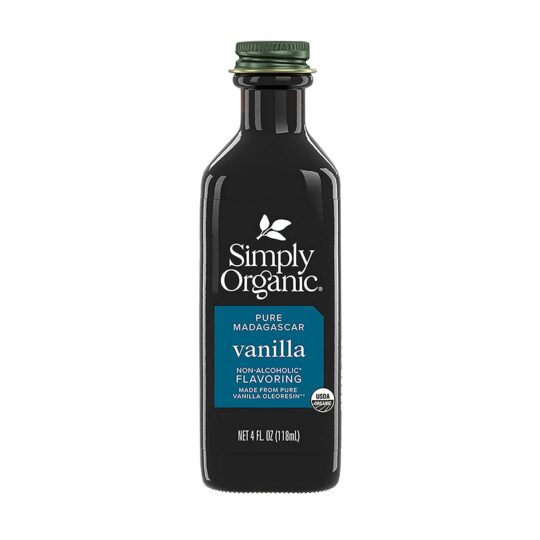 This is an alcohol-free liquid that would be a suitable alternative for bourbon in recipes, especially the baked ones. The Non-alcoholic vanilla extract has a combination of ingredients like glycerine or polypropylene glycol with sugars and water, this results in a sweeter mixture compared to the main vanilla extract.

It is a great substitute, especially in baking, it comes with a woody and smoky flavor similar to bourbon and the sweet vanilla taste would blend deliciously in your pastries.

Brandy is a marvelous alternative to bourbon, although it is alcoholic it can still be used by persons who still want that alcoholic kick in their meals. Brandy is made from fermented fruits and vegetables and has been used in culinary for a long time.

Brandy has a fruity and oaky flavor similar to bourbon and it works in both sweet dishes like cherries jubilee, and bombe Alaska and in savory dishes like roasted meats and marinades, vegetable dishes, etc. Bandy can be substituted for bourbon whiskey using the same measurements. 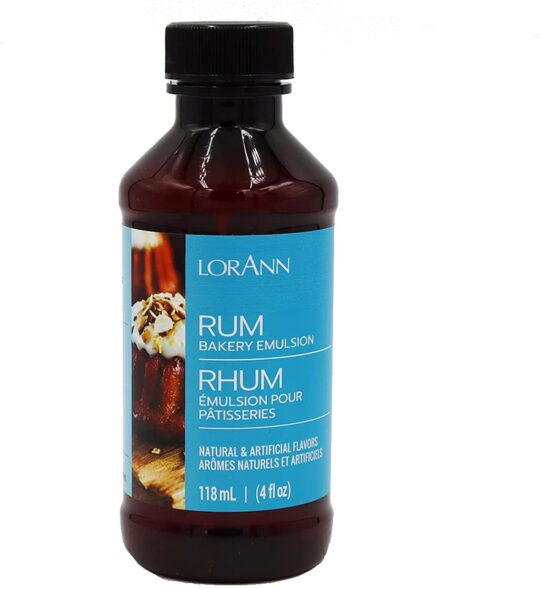 Rum is another alcoholic alternative to bourbon, it has a variety of flavors similar to bourbon and it’s best used to deglaze the pan after sauteing fish or meat. Rum is a distilled liquor made from fermented sugarcane molasses or juice which gives it caramel or toasted sugar taste with hints of spice. Apart from mixing rum in cocktails, it is also popular in cooking, it is a base ingredient in the popular Caribbean dessert known as the rum cake.

Rum is available in different flavors and color profiles, in cooking the aged and dark-colored rum is best, they introduce savory and strong flavors to recipes. The white rum is also used in cooking seafood recipes, while in baking the dark rum is ideal. Rum can be substituted for bourbon in recipes using the same measurements. 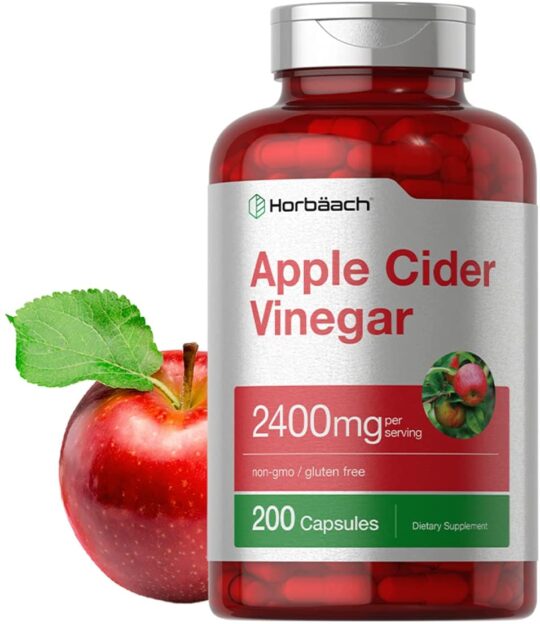 A mixture of peach nectar and apple cider vinegar would result in a flavorful liquid that can be used to substitute bourbon. This mixture would pair excellently with fruit-based or chicken recipes.

Recipes such as Roasted pork shoulder or Peach salsa with pickled red onions and Serrano chilies would taste amazing with this mixture in it all you need do is mix equal parts of apple cider vinegar and peach nectar, then you’re free to collect the required quantity for your meal. It’s alcohol-free and easy to make, but in cases where you don’t have peach nectar, you could use apple juice for it.

What are the best bourbons for baking?

When is the best time to add bourbon to cooked recipes?

Just like fresh herbs, bourbon retains its flavor most when added towards the end of a meal.

What is the best substitute when making pecan pie?

The best alternative for bourbon in pecan pie is rum, cognac, brandy, Scotch, or Maker’s Mark.

Bourbon is a flavorful whiskey that works magic in recipes, in cases where you’ll need a substitute there are simple ones you can try like the ones listed in this article. Other times where the recipe calls for just a small amount of bourbon you could just substitute with water or another flavorful alternative of your choice.