Demi-glaces are an excellent addition to your pantries and make hearty stews, soups, and Scottish pies. It also gives a deep, old-fashioned flavor to your chanterelle, truffle, shallot, Alfredo sauce, butter, and red wine dish with duck confit. It is a difference-maker in a variety of dishes, from meat to soup.

Chicken demi-glace is a  richly concentrated brown stock that is carefully reduced until it forms a deep meaty flavored glaze. You start by roasting many chicken bones to make a basic brown stock that takes a long time to simmer and reduce. It takes a lot of time and so many additional ingredients to make a chicken demi-glace at home, but when gotten right, you have one of the best and most excellent sauces in the world.

While this sauce mix is gluten-free, contains no artificial flavors, added MSG, or preservatives, it isn’t easy to come by. Because of the rigorous effort, it requires to make at home, you may not have it readily available when you need it most. But there are other close replacements you could use in its stead.

What is Chicken Demi-Glace?

Demi-glace itself is a rich brown sauce that originates in France. According to Wikipedia, ‘The term comes from the French word glace, which, when used about a sauce, means “icing” or “glaze.” It is traditionally made by combining one partEspagnole sauce and one part of the brown stock. The sauce is reduced by half, strained of any leftover impurities, and finished with sherry wine.

Chicken demi-glace is one variety of demi-glace; its preparation is tedious and rigorous, sometimes taking two to three days for the roasted chicken bones liquid to simmer. So many ingredients are needed to make chicken demi-glace, such as chicken bone marrow, tomato paste, onions, carrot, celery, dry red wine, salt and pepper, water, brown rox, bacon fat, ground back pepper, etc. It is one complex recipe, but it more than makes up for the stressful preparation in taste.

Chicken demi-glace can be used for all sauces to give it an excellent taste and the finishing touch. The chicken flavor suits many dishes such as stew, soups, risottos, chanterelles, truffles, etc. Let’s take a look at other delicious ideas you could try this sumptuous sauce with.

Should you run out of demi-glace, or it isn’t available in grocery stores at the time of need, or maybe you just want to explore further options. Here’s a list of some close substitutes for chicken demi-glace. 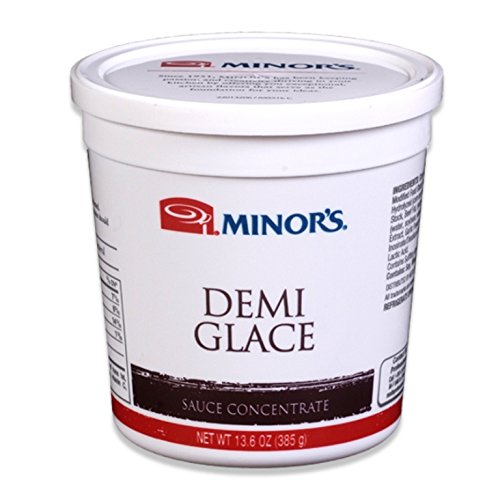 This is probably the closest substitute you’ll get. They are both prepared the same way and can also be used to flavor almost any dish. It’s basically the same properties, just that you’re swapping beef for chicken; in that case, the difference will be in the taste, not that it makes one inferior to the other.

However, note that the beef taste in beef demi-glace is slightly more robust than what you would get with chicken demi-glace, so you might want to slightly reduce the quantity ratio by at least a quarter. 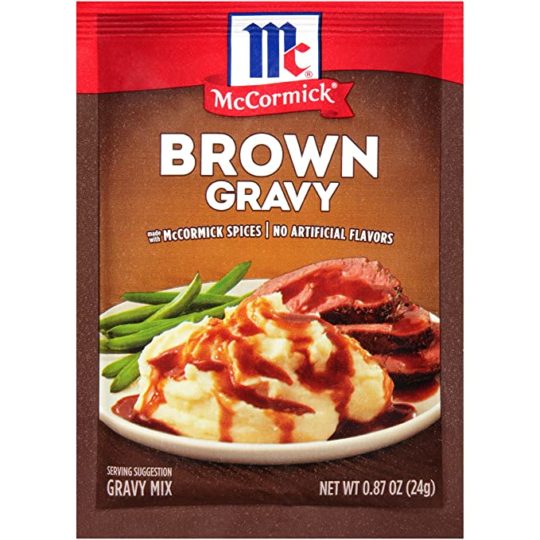 Brown gravy is a thick sauce containing meat juices and seasonings. Like demi-glace, it is versatile and can be used on tons of dishes and add flavor to dill dishes. What’s more, unlike chick demi-glace, gravy doesn’t take too long to prepare, and it is also readily available in store.

It pairs well with roasted meat, steaks, mashed potatoes, soups, stews, and even fries. There is not much difference between the two, and they can be used in the same quantity, depending on the meat used. 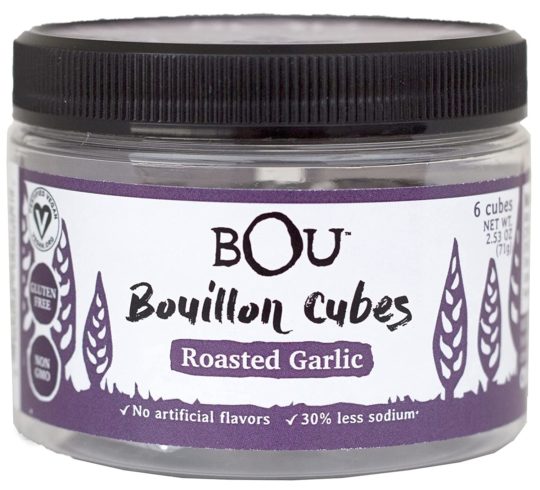 Bouillon or Broth is another French savory liquid made of water in which bones, fish, meat, or vegetables are simmered. It can be eaten alone or used to prepare other dishes, such as soups, gravies, and sauces.

It was remade by a company named ‘better than bouillon, a demi-glace-like paste that comes in several vegan, gluten-free, organic, low-sodium varieties. All varieties are lovely and give you the taste you’d associate with demi-glace. Although they might not offer the true rich flavor of chicken demi-glace, it still makes for a suitable substitute nonetheless.

This isn’t new to our kitchen; we know it plays a vital role in bringing the ultimate flavor to our dish. It pairs wonderfully well with almost any dish, whether vegetables or rice, stews, and soups. These are beef-based stocks that come in a paste form. These stocks can be added to water, or even red wine, to create a passable substitute for demi-glace.

Note that this can be way saltier than the normal chicken demi-glace, so it should be used in lesser quantity than you would of demi-glace. 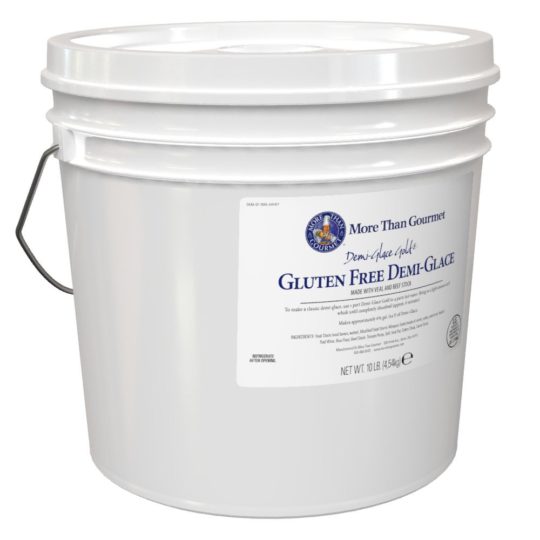 Pork demi-glace has the same thick texture as chicken demi-glace but with a different flavor, although that doesn’t make it less than an excellent substitute. Pork demi-glace can be found in plastic packages or tin cans, but it is not always available on the market like the beef or chicken versions. However, if you could lay your hands on one or make it at home, it serves as a great replacement.

Can I use chicken stock instead of demi-glace?

Yes, you can; although it won’t have the same body, texture, and slightly different taste, it would save you several hours of rigor.

Is demi-glace the same as brown gravy?

No. Although they are both versatile and multipurpose, the ingredients and tastes are different.

What is chicken demi-glace used for?

It is used as a foundation for preparing many sauces and gravies and enhancing the taste of soups, stews, and many other dishes.

Chicken demi-glace is a rich brown sauce that is traditionally made from veal stock. It is typically used to serve over braised or roasted meat, especially chicken. Other uses of chicken demi-glace are as a base for soups, stews, or to cook with vegetables and rice to make these bland ingredients more flavorful. However, it isn’t easy to come by, and it takes a rigorous effort to make as it take days for the bones to simmer. This is why we have made a list of other sauces you can use in your favorite dishes.