Even as a simple side dish, pan-fried potatoes are usually always the first dish to finish from the dinner table. These potatoes go with anything, and pan-frying is one of the simplest methods to create crispy potatoes without having to deep-fry them or turn on your oven.

Everything about the crunchy outsides giving way to fluffy, soft insides appeals to the taste buds in the best way. This article will show you how to cook potatoes in a skillet for the best results. Also, pay particular attention to timing guidelines that will guarantee excellent results. 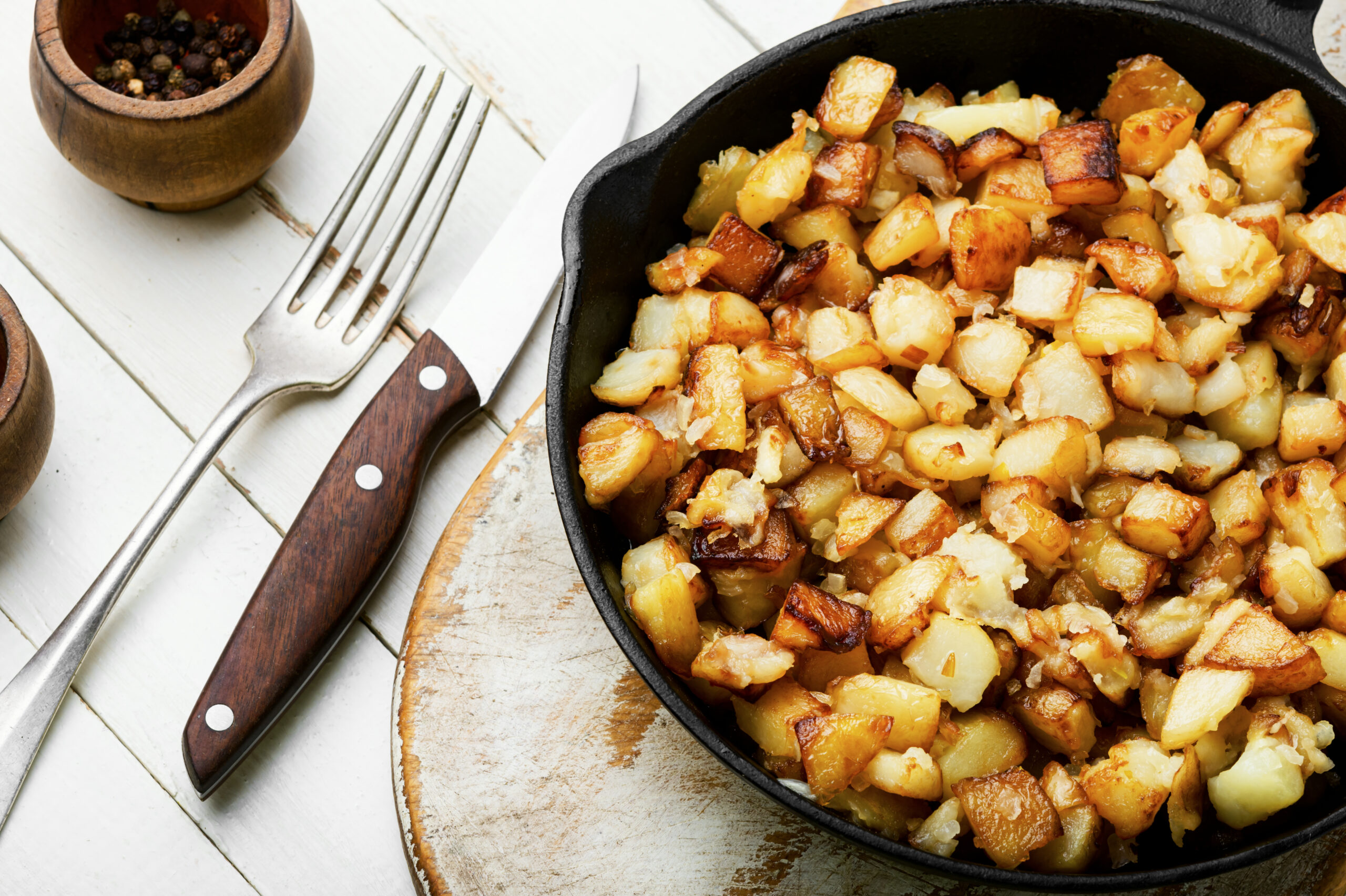 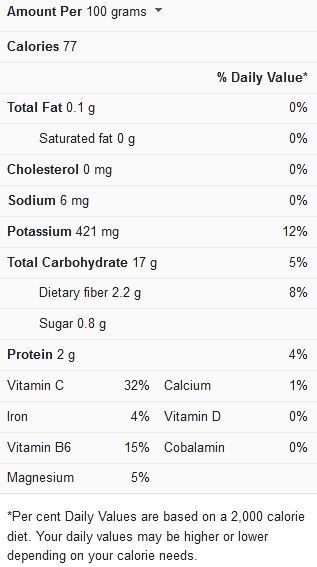 Tips for Cooking Potatoes in a Skillet

We have concocted a list of tips and guidelines to help guarantee optimal results when cooking potatoes in a skillet:

Cook your potatoes low and slow – Many recipes ask for par-boil potatoes first to cut down on cooking time, but this adds an extra step and another pan to clean. The lid traps steam, which helps the potatoes cook through when cooked over medium heat and covered for most of the cooking period. The potatoes will be soft in approximately 20 minutes, roughly the same length of time to boil and cook the potatoes in it.

Keep in mind that some pieces may brown faster than others depending on your stove’s hot zones, so move them about with tongs as needed to ensure that every piece crisps up.

Give your potatoes a head start if you want – Though not necessary, you can partially cook them to reduce total cook time. The quick way is to cook them in the microwave oven: Lay the diced potatoes in a microwave-safe dish, cover it with a microwave-safe wrap, and microwave on high for about 5 minutes. Another common option is to boil the cut potatoes in water on the stovetop for about 10 minutes. Let the potatoes dry well before frying to prevent sticking in the pan.

Use the right pan – A cast iron skillet is preferred since it retains heat effectively, but a nonstick pan can also suffice. It’s advised that you choose your pan depending on which has a better-fitting cover – you want one that seals in the steam rather than letting it escape. If you don’t have a lid, you can use a baking sheet instead.

A 10-inch pan will hold one pound of potatoes in a single layer, but a 12-inch pan will provide more surface area. If you’re using a cast-iron skillet, allow it to heat up completely before adding the potatoes; you want them to sizzle as soon as they come in contact with the pan. Because nonstick pans don’t absorb any oil, you’ll need less of it when cooking.

How to introduce spices – You can use any spices you want in various combinations—chili powder, paprika, garlic powder, taco seasoning, cumin, even coriander—but ensure that you don’t introduce them too fast. Dried spices can quickly burn, and it’s better to add the spices in the last few minutes of the cooking process.

In the case of herbs, things will have to be a little different. It’s good to add heartier stemmed herbs like rosemary or thyme towards the start of the cooking process if you’re using them. Using herbs like parsley, chives, or basil at the last minute will prevent them from becoming wilted.

Cooking Time for Potatoes in a Skillet

The following timing guidelines in this table below are best for pan-fried potato recipes and so should be adhered to carefully:

Cooking potatoes in a skillet

If you’re interested in more ideas on how to cook potatoes in a skillet, then we suggest that you watch this video recipe.

This recipe for pan-fried potatoes delivers such delicious and crispy results and can be classified as a crowd favorite. The entire recipe lasts for a cooking duration of 35 minutes, including a prep time of 5 minutes and a cook time of 30 minutes.