Mirin is a sweet rice wine from Japan known for imparting a slight acidity to foods. It’s similar to sake, but it’s lower in sugar and alcohol, and it has a stronger umami flavor in savory meals than sake. It’s a useful component to keep on hand, especially if you enjoy Asian and fusion cuisine.

As with every other cooking ingredient, however, it might so happen that you need mirin at some point in your recipe and don’t have any on hand. In this situation, there’s no need to call off the entire procedure; simply use a substitute in place of mirin.

If your next big question is, “what substitute can I use in place of mirin in my recipes?” then you’ve come to the right place. We’ll also teach you what makes a good substitute and how to incorporate these alternatives into your recipes for the best results.

Mirin is a rice wine that is frequently employed in Japanese recipes. It’s similar to sake but with higher sugar content and less alcohol. There are no additional sugars added to mirin; the sugar content is from a complex carbohydrate that occurs spontaneously throughout the fermentation process. When the liquid is heated, the alcohol content is reduced even more.

True mirin (also known as “hon-mirin”) is a type of mirin created by blending steamed glutinous rice, cultivated rice (also known as “koji”), and a distilled rice liquor. It can take a space of about two months to several years for this true mirin mixture to ferment. (As it ages, the darker the color becomes, the stronger the flavor.) This type of mirin has a nuanced and rich flavor with a lot of umami.

Mirin is typically used to brighten up grilled or broiled fish recipes and mask the stench of fish. Sugar and soy sauce are frequently replaced with a modest amount of mirin in various recipes, especially due to their robust flavor, and it’s also occasionally served with sushi. Apart from its use in recipes, mirin is also employed in the preparation of other sauces, including teriyaki, kabayaki, and nikiri mirin sauce.

Uses of Mirin in Recipes

Mirin is a rice wine commonly used to give a unique flavor to Japanese cuisine. It provides the perfect balance to the salty quality of soy sauce, another popular Japanese condiment, due to its high sugar content. Due to its syrupy consistency, it is also a key condiment in Japanese glazes, such as teriyaki sauce.

There are a number of recipes in which mirin can typically be used; some of these include:

Substitutes for Mirin in Cooking

If you cook a lot of Japanese meals, mirin is a must-have in your cupboard. Despite this, it still has a hefty alcohol concentration of 14 percent, and this could indicate that mirin isn’t for everyone.

In a situation like this, or when you run out of mirin sauce right in the middle of your cooking or can’t find any available in your local grocery store, the next best thing is to try your hand at available alternatives that can effectively take its place in recipes.

Available substitutes for mirin include the following: 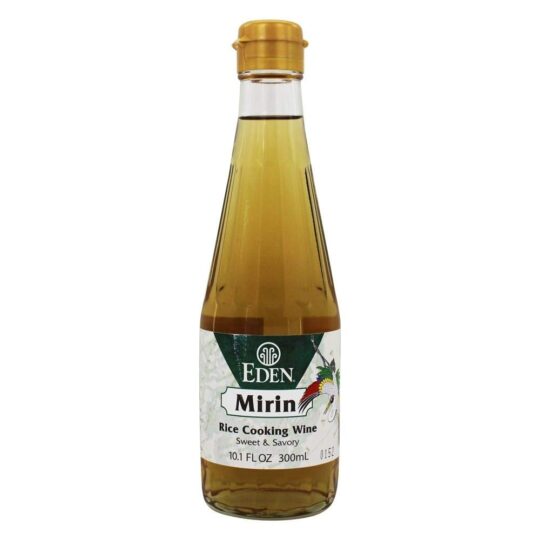 Shin mirin means “new mirin” in Japanese. It’s also known as mirin-fu chomiryo, or ‘mirin-like seasoning.’ Shin mirin is distinguished from true mirin by the fact that it contains only 1% alcohol while maintaining the same flavor as the original mirin. Because the percentage level is so low, it’s better for individuals who avoid alcohol in their cuisine.

With this in mind, if you are concerned about the alcohol content of mirin and are seeking a lesser alcoholic equivalent, shin mirin will be an excellent choice because the taste will be the same. 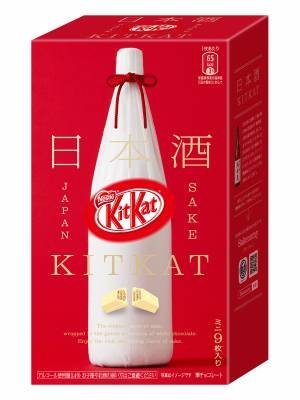 Sake, like mirin, is a rice-fermented beverage. Thus, the flavors should be comparable. It is important to note that sake is far less sweet than mirin. Because there is less sugar in this version, you may need to sweeten it with sugar or fruit juice, depending on your recipe.

You can substitute sake for mirin in any recipe that calls for mirin; however, sake is not an option if you’re not using mirin because of its alcohol content. That being said, if the presence of alcohol does not bother you, you may use it. 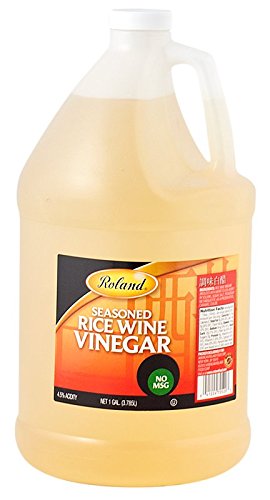 Another excellent mirin replacement is rice wine vinegar. It is created from rice wine, as the name implies. It’s vital to realize that rice vinegar is not the same as rice wine, and the two should not be confused. While it has a similar flavor to rice wine, it is less sweet and significantly more acidic.

Is mirin the same as rice vinegar?

The acidity of Rice Vinegar vs. the more neutral flavor of mirin is the main distinction between these two condiments. Rice Vinegar, unlike mirin, is a sour rice wine seasoning.

Is mirin the same as cooking sake?

Can I substitute balsamic vinegar for mirin?

Salad dressings, dipping sauces, gourmet marinades, and soup broth contain balsamic vinegar. It can also be used as a mirin alternative due to its rich flavor. Balsamic vinegar is not as sweet as mirin; therefore, a small amount of sugar is needed to create a similar taste.

Mirin is a Japanese condiment that enhances the flavor of any Japanese dish and is a must-have for everyone who enjoys Asian cuisine. If, however, the alcohol content is not something you’re comfortable with, or you don’t have any mirin to use in your recipes, there’s no cause for alarm.

Simply try one of our suggested substitutes for mirin to get the same umami effect in your Asian recipes. Also, keep the appropriate substitution amounts and methods in mind to ensure the tastiest results.