Red snapper is a type of white fish with a tasty quality that pairs well with fresh herbs and yields flavorful results, especially when cooked properly. Due to the characteristic thinness of snapper filets, it is typical to choose the roasting method to cook the fish whole to ensure that no meat is wasted. However, you can still bake, sauté, or grill red snapper filets if you’d rather not buy the whole fish.

The ideal procedure for cooking red snapper filets has been described in this article, with several helpful tips to guide you to tasty results. 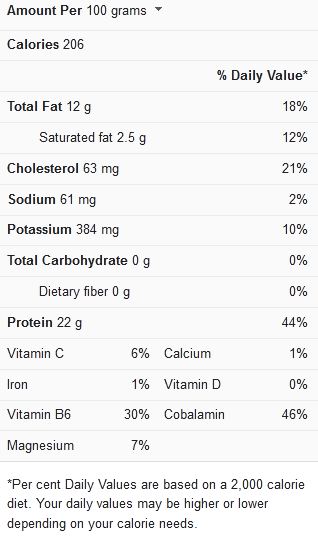 These tips have been compiled to aid you through the cooking process for red snapper filets and to guarantee desirable results at the end of your cooking:

A guide for buying red snapper – The name “snapper” has grown so common that it’s frequently used about any white fish. As a result, it’s frequently mislabeled as a less appealing fish, such as rock cod. Make sure to buy snapper from a reputable fishmonger to know you’re getting the real deal.

Snapper comes in various colors, but red snapper should be recognizable by its bright-red skin with a metallic appearance. The skin should be left on when purchasing red snapper filets since it adds taste and helps to maintain the fish’s structure when cooking. Filets with shiny pink skin as well as firm meat are ideal. Per serving size, ¼ to ⅓ pound is required.

Seasoning suggestions – Light seasonings enhance the fresh flavor of red snapper, making it delectable. You will need to season the fish with salt, pepper, and a squeeze of lemon juice to taste. It’s also important to butter the insides of the fish, especially if you’re cooking it whole, to help it retain moisture while baking.

Include some thyme, rosemary, or basil to the fish filets if you want the meal to have a herbal flavor.

Place sliced carrots, onions, or potatoes to surround the fish filets within the baking dish for a complete meal. The vegetables will be cooked at the same time as the fish.

Cooking methods to try – Besides the baking method described in the recipe in this article, red snapper filets can also be sauteed, grilled, or deep-fried.

Cook it on the grill in a pan according to the instructions for sautéing. If you must cook it directly on the grill, make sure to grease the grill well before putting the fish on it, or it may stick and be difficult to remove.

The ideal timing for red snapper filet recipes has been described in the table below:

Baking red snapper fillets in the oven at 400 F

If you’d like more interesting ideas to try with red snapper filets, we suggest that you look at this video recipe.