All seafood enthusiasts know that a quality lobster base is essential for many delicious seafood recipes. The lobster base is a paste prepared from lobsters captured in the frigid waters of the North Atlantic.

Moreover, lobster is a luxurious and flavorful cuisine that we all desire to experience at least once in our lives. I promise it tastes like bliss with the meat’s sweetness and the crunchy goodness of the tendons’ fiber.

Knowing well that lobster base is very vital and versatile, you can use this chance to learn more about it. Plus, a lobster base may not always be available to you, so learn about some considerable lobster base replacements that can save you and your recipe in a pinch.

What is Lobster Base

Lobster Base is a commonly known secret formula that works wonders in a variety of sumptuous cuisines all around the world.

The lobster base is a paste base modified from lobster meat – the ones caught from the cold seas of the North Atlantic. It is a tasty enriched lobster stock created by boiling lobster components (typically shells) and scented vegetables together.

Notably, it is usually light pink.

When cooked, the lobster base has the flavor and scent of lobster stock.

You can buy this product ready-made or prepare one yourself.

There is a variation of lobster base – RC Lobster Base (Red Style) – that tomato paste adds a richer hue.

Lobster Base Uses in Recipes

The lobster base is a remarkable addition to recipes, especially if you enjoy seafood delicacies a lot. Notably, it has an excellent lobster fragrance and flavor when made into stock.

See some intriguing dishes you can incorporate lobster base in:

Yes, the lobster base is a vital ingredient in seafood recipes, and moreover, it is well used in sumptuous dishes around the world. But what happens on the days when the lobster base seems to be scarce? 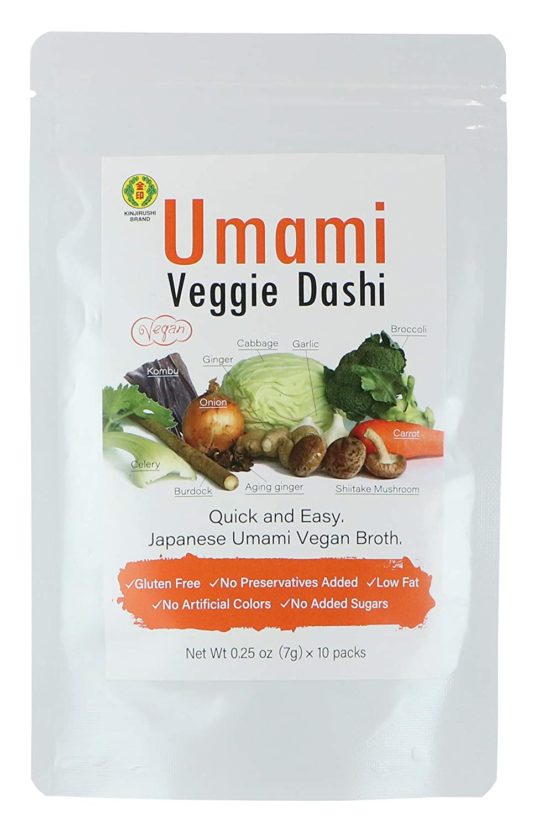 This Asian stock is an excellent substitution in a lobster base recipe.

Dashi is a Japanese stock that comes in a variety of flavors. Dashi enhances the delicious flavor known as umami in miso soup, clear broth soup, noodle broth soup, and many other sizzling soups. Moreover, some grilled foods have dashi incorporated into the wheat basis.

Although, there are several different types of dashi or Asian stock. Nonetheless, they will all perform well as a lobster base substitute.

Dashi is produced with dried seafood such as shrimp, scallops, sardines, dry mushrooms, and soybeans.

The ones flavored with chicken or veggies will not have the same flavor profile as the seafood ones, so keep an eye out for those if you don’t want a major switch in the outcome of your recipe. 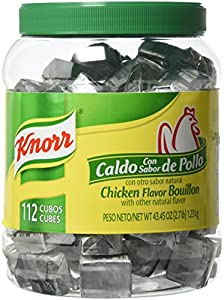 Furthermore, bouillon comes in various forms, including granular, powdered, liquid, and paste. There are also vegetarian and vegan variations.

Yes, the bouillon cube can work as a lobster-based alternative in your recipe, the simplest option.

You can combine in a little boiling water with half a beef bouillon cube and add to the meal that requires a lobster base.

However, I must warn you that this may not be the finest option because it lacks a true lobster flavor and aroma. It will taste nice and give the essential umami, though. 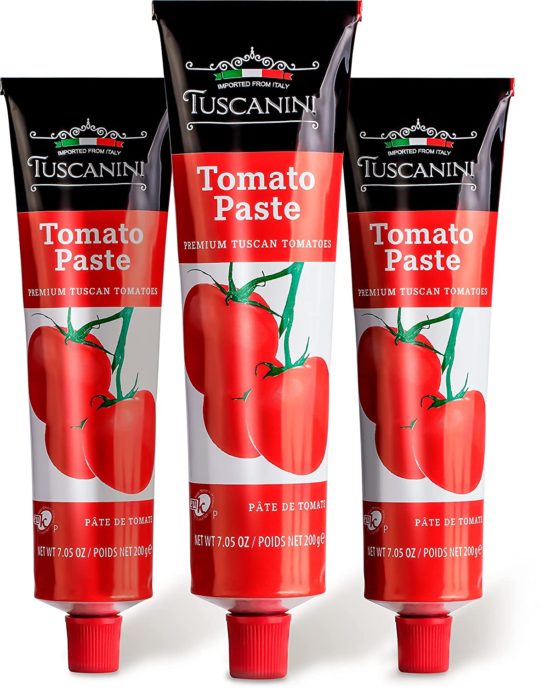 Though this may appear odd, tomato paste will work well when you do not access a lobster base.

They were boiling tomatoes from tomato paste for many hours to reduce the water content, filtering away the seeds and skins, and cooking the liquid again to reduce the base to a rich, thick, concentrated solution.

This paste is well utilized in some meals, including pasta, soups, and braised meat, to give them a strong tomato flavor.

Tomato paste has a bright, juicy, and intense tomato flavor that complements any seafood dish and gives it the distinctive pink lobster hue.

To make it taste more like lobster, you can dilute the tomato paste with the juice from a can of clams/crab meat. A pinch of paprika will also help balance the flavor and color of the dish.

Can you substitute lobster base for shrimp base?

You will have to put in a little time and work to replace the lobster base with shrimp. First and foremost, you must gently cook some shrimp in a small portion of water. Then, after they simmer, chop them up into the tiniest pieces you can to collect as much flavor as possible.

Is it possible for the lobster base to spoil?

“Better than Bouillon” lobster base must be stored in the refrigerator because it contains ground pork and vegetables. Nonetheless, don’t worry about your lobster base going bad quickly – from the time it is unpacked, the lobster base has a shelf life of roughly 18 months.

What is the best way to use lobster base?

The lobster base may be considered a secret formula in many recipes, including soups, chowders, lobster bisque, pasta, sauces, and so much more, due to its distinct flavor.

Lobster base possesses a fuller and more strong flavor than other seafood bases and stocks, such as fish stock, crab base, etc.

Though as excellent as this ingredient may be, it can be scarce in most stores. This is why you have some great alternatives you can employ in your recipe as required.

Notably, there are various things you can use in place of the hard-to-find lobster base.