The bright, sweet flavor of the dill plant makes it a staple ingredient in Middle Eastern and North African cuisines. It is mainly used in its fresh state, but just like many herbs, it is dried because of preservation purposes.

The major difference between dried dill and its fresh counterpart is the intense flavor of the dried version; for this particular reason, they can not be used interchangeably.

So substituting dried dill for fresh can be tricky, but in this article, I will be giving you the exact measurements for a successful substitution in any recipe.

Before we get into substitution, let’s take a closer look at what dill is, how it is cultivated, and how you can use it in cooking. 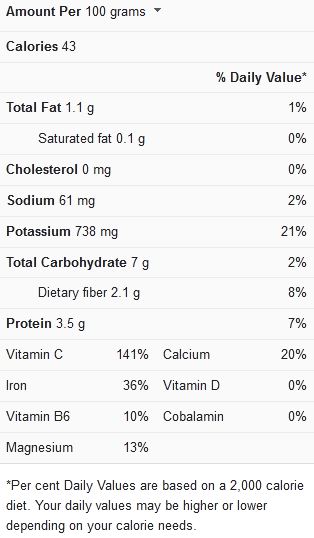 If you look up the meaning of dill in an English dictionary, you will learn that dill is an aromatic annual herb of the parsley family. This herb has yellow flowers with blue-green leaves, which are appealing to look at, and apart from its culinary use, its leaves and seeds can also be used for medical purposes.

As for the cultivation of this herb, it can be grown both indoors and in open spaces. It usually takes about 90 days (3 months) to mature for dills grown outside. This plant thrives in well-drained, slightly acidic soil (rich in organic matters).

Well known around the world, this herb is native to Southeastern Asia, although some early records suggest the herb was used for medicinal purposes in Egypt about 5,000 years ago.

Uses of Dill in Recipes

Dill is popular in Middle Eastern and Northern African cuisines; it is usually paired with fish, pickled veggies, egg dishes, light salads, and other creamy dressings. Dill may have a slightly bitter taste during the summer season. Still, the flavor of this herb changes with the season because during winter, the plant has a more aromatic flavor, and some people even say it has a flavor similar to that of licorice.

Dill has a bright flavor, which is used in many pickling recipes. However, this sharp taste may become overpowering in cooked foods if used in excess, so when adding dill to your food, it is best to use it in a moderate quantity and gradually work your way up if necessary.

Below are some recipes to use up those extra dill sitting in your pantry.

Fresh dills are perfect for many recipes, so there’s a chance you would encounter a recipe that calls for fresh dill even if you live outside the plant’s natural habitat. Because fresh herbs go bad quickly, most people only get them in small quantities for one-time cooking.

Well, if you’re faced with a recipe that calls for fresh dill, but you are all out of this fresh herb, what will be the right thing to do? Scrap the entire recipe? No, you could swap in dried dill for fresh in your recipe. If you have ever tried cooking with a dried herb, you may be skeptical about this because dried herbs have a stronger flavor profile than their fresh counterparts; they also have a stale and dusty taste.

To successfully substitute fresh dill for dried, you need to use a lesser quantity than what is called for. 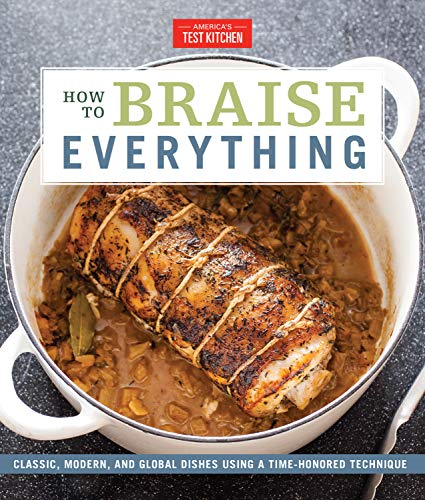 In recipes that involve a braising cooking method like soups and stews, it is best to stick with fresh dill, but if you do not have this herb in its fresh form, you may opt for dried. However, dill is a delicate herb, so most of the flavors will not survive the drying and cooking process, and as such, it may have a dusty taste. 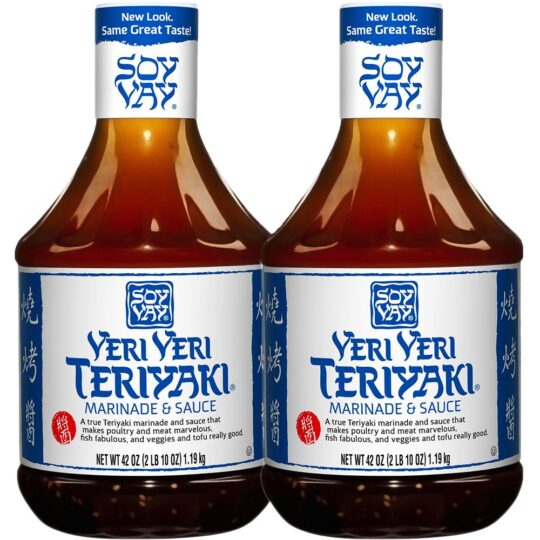 In marinade recipes, the flavor of dill will not completely be lost like in cooking or braising recipes. Dried dill will add a somewhat bright flavor to meat and fish recipes. A marinade sauce that is already rich in flavors would not be affected by the dusty taste of dried herbs.

Every tried to make a quick dill bread, but you can’t get fresh dill? Why not opt for dried dill? Although it would not be the same as using fresh dill, it will still add a slightly bright flavor to your recipe. You can even throw some dried dill weed on some salmon and lemon and toss them all in the oven.

Whatever recipe you are faced with, if you wish to replace fresh dill with dried, it is always advisable to use a reduced portion.

Dill is super healthy rich in antioxidants, vitamin C, vitamin A, and magnesium. It is even linked to a healthier heart because it helps combat heart diseases and cancer, amongst other health benefits.

Is dill safe to eat raw?

Dill is safe for most people except for some who have dill allergies. It is best to cook dill before consuming it to avoid any complications.

How long can fresh dill be kept?

Properly stored dill can stay up to ten to fourteen days in the refrigerator. The best way to store dill weed would be to wrap the herb in a damp towel and place it in a plastic bag inside the refrigerator.

Dill has a bright flavor that is good for both savory and sweet dishes; however, running out of this herb may be saddening, especially if you are faced with a recipe that calls for fresh dill. A simple trick to get around this hurdle is to use dried dill in place of fresh.