An arm roast has a fantastic meaty flavor and, when cooked properly, becomes lovely and tender. This inexpensive cut is underrecognized, but it can be transformed into a delicious and savory dish with the correct sauce and seasonings.

You don’t need to buy beef tenderloin to get succulent, low-fat, and tasty meat. An arm roast, when prepared properly, can readily satisfy these meaty cravings and provide a delicious dining experience.

This article will teach you the right things to know about cooking a flavorful arm roast and all the tips and guidelines you need to achieve the best results. 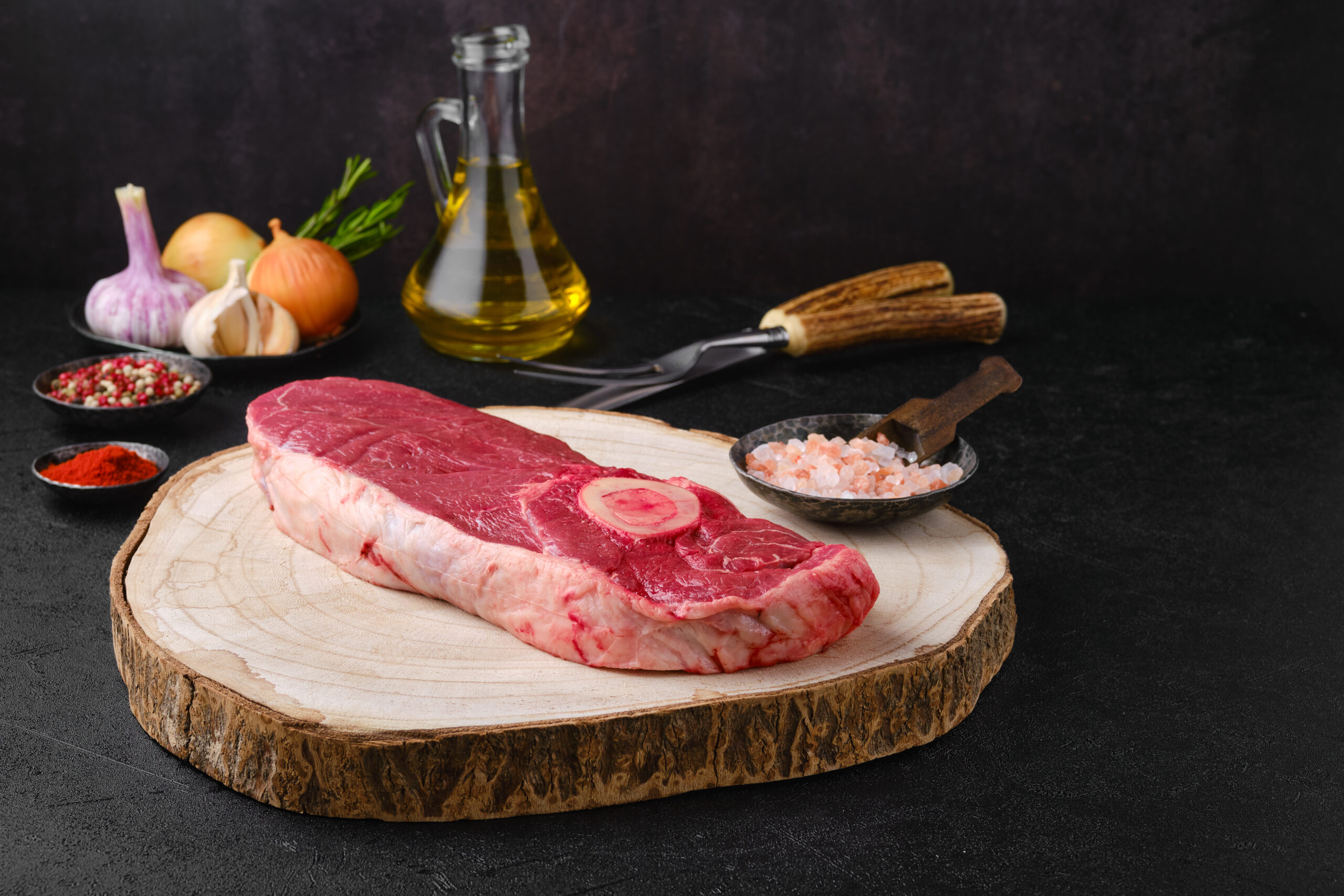 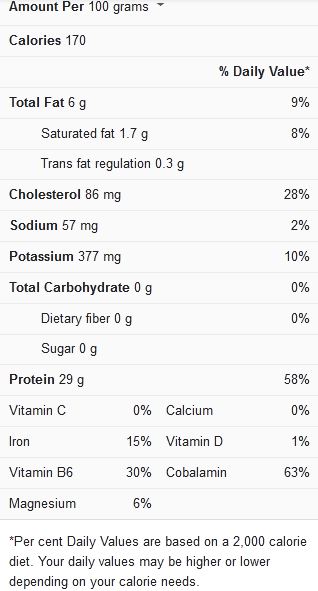 Tips for Cooking an Arm Roast

The following tips have been outlined to ensure that you get the best out of your arm roast recipes, so pay close attention:

How to know an arm roast cut – A beef arm roast is a basic cut of meat derived mostly from a cow’s shoulder, with a circular bone and abundance of delicate, lean meat. This cut is also known as arm pot roast, chuck roast, chuck primal, or clod roast. Arm roasts are prized for their delicate, juicy texture and delicious beef flavor, making them ideal for pot roast recipes, braised meals, grilled dishes, and stews. Swiss steak is a smaller-sized cut-off arm steak that is also popular for grilling.

Arm roasts versus chuck roasts – Arm roasts and chuck roasts are both made from the shoulder portion of the animal. Above the brisket and at the front of the ribs is this region where they both originate from (this is also where short ribs, ribeye, and prime rib cuts are gotten from). Both chuck and arm roasts cook nicely at low temperatures and take longer to cook.

Tender, savory results can be gotten with meat cuts made in a slow cooker or a Dutch oven, as oven roasts or pot roasts; these cuts also work when cooked on the grill. However, there are some significant distinctions between these two meat cuts:

Try stewing or braising your arm roast – Stewing and braising are two slow-cooking procedures that are similar in that they both demand time as well as a cooking vessel with a tight-fitting cover, and they’re both excellent for arm roast recipes. Cover it with liquid to stew an arm roast and cook it for several hours on low heat. Before simmering, sear the meat in a bit of oil for added flavor.

When braising, brown the beef on all sides first. Afterward, strain the liquid and replace it with ½ cup of wine, broth, juice, or beer. Boil, the mixture for a few hours or until the meat can be separated with a fork.

Cooking Time for an Arm Roast

Cooking an arm roast on high pressure in a pressure cooker

Cooking an arm roast in a crockpot

If you’d like to see more arm roast recipe variations, then check out this video recipe.

This recipe takes an entire duration of 1 hour to cook, with a prep time of 15 minutes and a cook time of 45 minutes.