In Spanish, Dulce de leche, translated to “sweet of milk” in Spanish, is also known as “caramelized milk or milk jam” in English and is a Latin-American concoction. It’s made by heating sugar and milk slowly for several hours, producing a spreadable and sauce-like substance. The concoction also derives its rich flavor and color from non-enzymatic browning.

Dulce de leche is popular worldwide with different aliases such as manjar, which means delicacy, and arequipe in some regions in Spain. In some Mesoamerican cultures, dulce de leche made with goat milk is called cajeta. It’s sometimes also called confiture de lait in French and is known as kajmak in Polish cuisines. And in the latter, it was solely created based on Turkish kaymak, a form of clotted cream.

Dulce de leche is mostly made by letting sugar and milk simmer, stirring, until the mixture thickens and turns rich golden-brown. Another method for making dulce de leche is letting a gallon of milk stay at room temperature for twenty-four hours- the gas will spoil the milk and make it solidify. It’s then boiled so the solids flow to the top, removed, and added sugar. The mixture is thoroughly stirred till it becomes hard, after which it’s removed from the heat and left to cool. Once it cools, it’s broken up for use. Using this method, you get two cups out of a gallon. 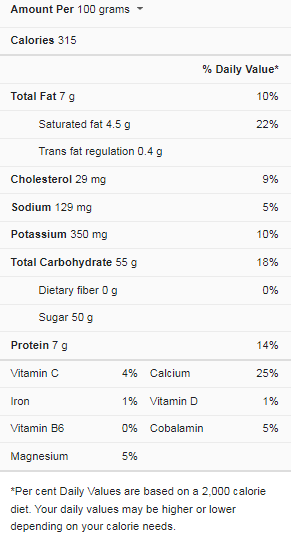 It’s preferred and eaten alone by many, while some love to use it as an ingredient in cooking. It’s also used to fill, spread, or top sweet foods like cakes, churros, brownies, cookies, and waffles. It can become sauce-like and thinner when heated and drizzled on ice cream. And it’s used in toasts for breakfast,  in a cake icing, or as a riff on baked goods.

Dulce de leche is a regular in so many recipes too, some of which are;

It won’t be an easy task replacing the flavor, texture, consistency, and color of dulce de leche, as there’s almost no other ingredient that meets up. So many people even agree you’d probably need to make your own dulce de leche if you need a replacement. So whether you want to make yours or need an ingredient that can immediately work, we’ll be looking at some options you can try below. 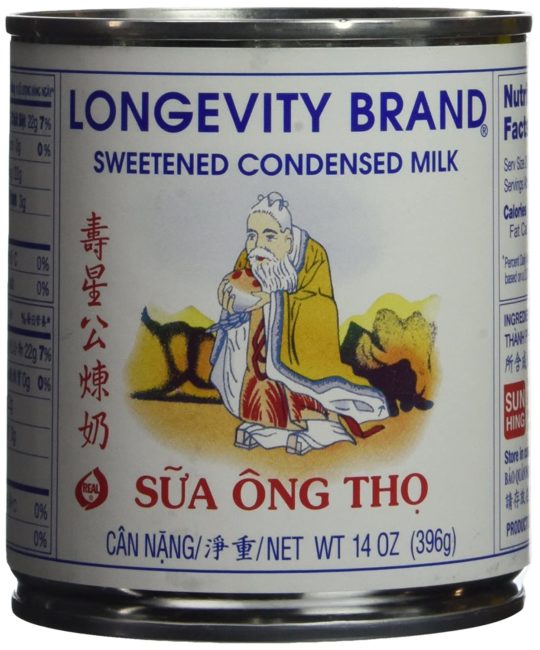 Next, stand the can at the bottom of a pot and cover it with water. Make sure the water is at least two inches taller than the can in the pot. Depending on the pot’s size, you can put as many cans in the pot. Raise the heat and let the water boil until you begin to see bubbles rising to the surface of the pot. Now reduce the flame and let the pot simmer.

Once you begin to see bubbles, reduce the heat to a low, reducing the water to a light simmer. Leave the pot to simmer for two to three hours, depending on how dark you want your dulce de leche to look. If you want a lighter tone, take the cans out after two hours, but you can wait longer if you want a darker tone. Once the condensed milk is boiled long enough, remove it immediately, the cooking process stops.

Put the can down and let it cool off for a few hours, making sure the can isn’t hot at all before attempting to open it. Opening a hot can will make the pent-up pressure inside it splash the content on your face. It should also have a thick syrupy consistency and pour out easily when you finally open it. And if you’re not ready to use it immediately, you can store the unopened can at room temperature, and it’ll last for three months. If you’ve opened the can and still want to store your dulce de leche, pour it into an airtight container and refrigerate it. This will last for three weeks. 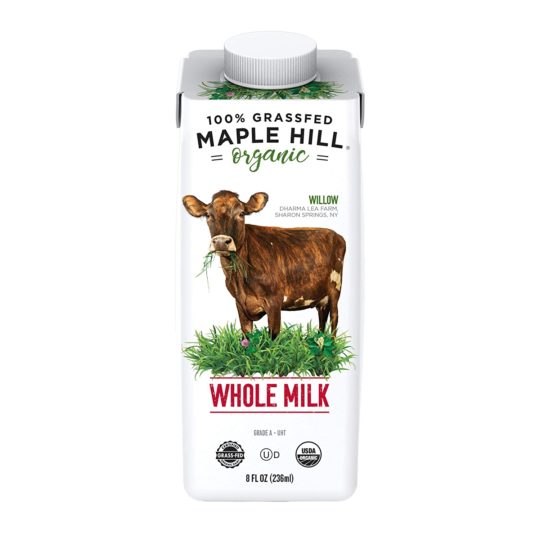 Pour one quart (0.9liters) of your whole milk into a pot large enough to contain the milk when it starts to boil. This measurement will give you just one cup of dulce de leche so you can add more milk. You can also use coconut milk for a vegan variant or goat milk for a different flavor.

Add one cup of sugar to make your dulce de leche sweet- you can add more or less, depending on your preference. You can also add other flavors like vanilla to this mix. For example, add one teaspoon of vanilla extract or one split of vanilla bean.

Let the pot boil for 90 to 120 minutes on a medium flame, constantly stirring the mixture to prevent burning. The milk’s color will begin to change from white to caramel as the milk reduces, meaning your dulce de leche is almost ready. If you prefer it lighter, bring it down after ninety minutes, but leave it on for two hours for a darker tone.

This result can last you for about three weeks if you’re not using it immediately. Just pour into an airtight container and refrigerate for three weeks. 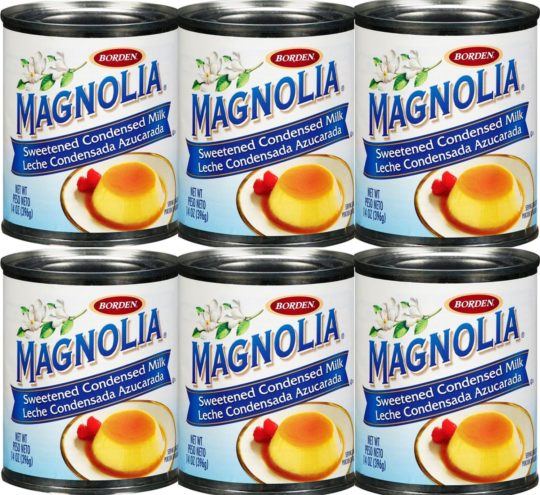 Pour condensed milk into an eight-by-eight-inch baking dish. You can spread the milk around with a spoon if it doesn’t cover the dish or add more cans, as far as it doesn’t overflow the baking pan. And use tin foil to cover the baking dish through to each side- two layers to be extra sure it won’t spill over and would be safe while baking.

Bake the milk at 425F for ninety minutes. If the water starts to evaporate, you can add more to the dish with a pitcher to remain at the preferred level. After ninety minutes, remove the foil covering and stir with a spoon or spatula until the syrup combines, breaking down any solid pieces that formed. You can also pout the mixture in a blender for a smooth finishing. Fill this mixture in an airtight container and refrigerate for up to three weeks if you’re not using it immediately.

Is Dulce de leche the same thing as caramel?

Is Dulce de leche the same thing as condensed milk?

Cajeta is one confection we can say is similar to dulce de leche. The only difference is that it’s gotten from sweetened goat milk that’s been caramelized.

When making or trying to make some, dulce de leche takes a lot of attention to details and care. It’s sweet, versatile, highly sought after, and a staple in many recipes you can’t even imagine. But how do we fare when recipes call for it, and we don’t have it? Fortunately, many other options are available when the need arises to help us get by without dulce de leche.