Enchilada, which is Spanish for “spicy” or “to be spiced,” is a Mexican chili-based sauce commonly used as a dip and baking sauce.

Enchiladas are a mix of corn tortillas filled with various meats, cheeses, beans, and veggies; however, the flavorful enchilada sauce – either red or green – brings an enchilada to life.

Read on as you learn more about green enchilada, its application, and its uses in recipes. In addition, I included – in detail – some reliable substitutes for green enchiladas for days you are in a pinch, or you want something slightly different in your recipe. 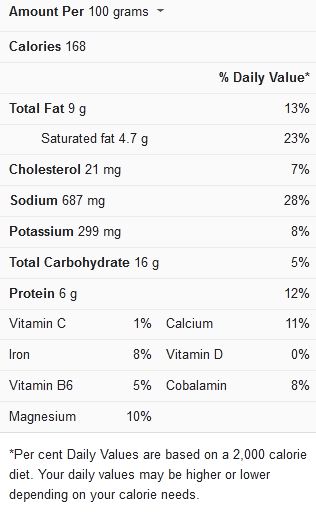 What Are Green Enchiladas

Green enchilada is a sauce created using green tomatillos, green chilies, onions, garlic, vinegar, and other spices such as cumin and cilantro. This sauce is also known as Verde sauce.

Tomatillo greens are a vital ingredient in green enchilada sauce, which is adaptable. These little fruits look like green tomatoes and are called “Mexican husk tomatoes,” but they are not related to tomatoes.

Tomatillos are little green fruits with a dry, leafy husk with a flavor that is “tart, fruity, and faintly herbal.”

Green chilies, usually known as jalapeño peppers, are a key element. Both chilis and jalapenos are members of the Capsicum Annuum pepper family; however, jalapenos are used in green enchilada sauce for added spice.

Green enchiladas are made using olive oil, onions, garlic, salt, pepper, broth or water, and other popular spices and flavors like cilantro and lime to give consistency and flavor.

See some delectable dishes and recipes you can employ green enchiladas in:

Fortunately, you can use another sauce to flavor your dish if you don’t have green enchilada sauce at hand or you want something different.

I have highlighted some excellent substitutes you can rely on. You will find that taco sauce, salsa sauce, and sofrito sauce can all be used as a substitute. Let’s learn more about them so you can use them effectively. 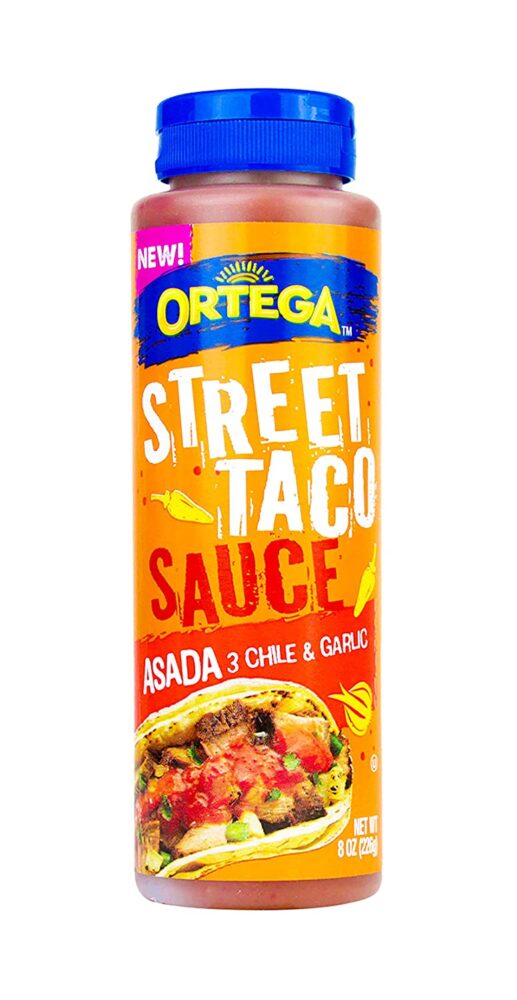 Moreover, tomato paste is used in one of the variants of green enchilada sauce, whereas taco sauce employs tomato sauce.

Though they do not have the same flavor, they are both hot and have tomatoes in their ingredients. Taco sauce is tomato-based, whereas green enchilada contains tomatoes but in smaller amounts.

Remarkably, taco sauce can be used as a substitute for green enchilada in various cuisines such as tacos, burritos, nachos, enchiladas, and other dishes. 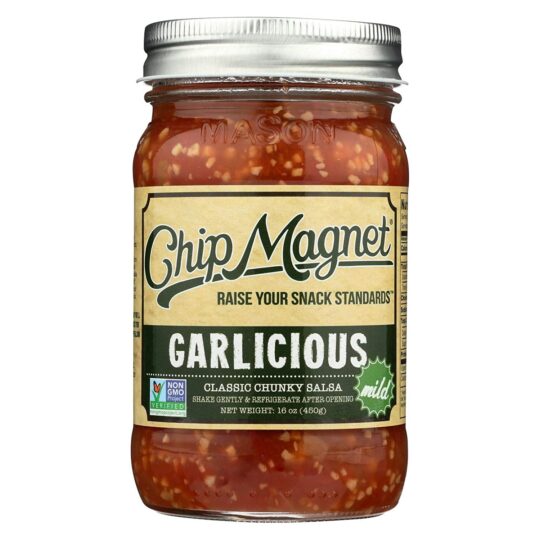 Salsa sauce is a collection of sauces. This name is used for a variety of sauces. You will find that raw or fresh foods can be used to make them.

Tomatoes, chiles, garlic, onion, cilantro, salt, pepper, and chili powder are all included in the salsa. Slice them up and combine them. To lighten the mixture, add a few drops of lemon juice.

This sauce can be used in soups and stews and can also be used as a dip or sauce for other dishes.

Furthermore, salsa can be served as a salad, a side dish, tacos, or tortillas. You won’t get the same flavor or texture if you use salsa instead of enchilada sauce. However, you may always play around with the tastes in your kitchen.

Sofrito is a method of cooking rather than just a sauce or dish.

Sofrito is a Spanish word that means “lightly fry” or “slow fry.” This sauce is frequently used in rice dishes, stews, beans, soups, and stocks, alternatively, as a stuffing for empanadas.

Sofrito can be made in various ways, depending on the region where it is made; sofrito comes in various colors, ingredients, and flavors.

You will find that onion, peppers, tomatoes, and garlic are sautéed in olive oil in the Spanish variation of sofrito. Chili peppers, coriander, bay leaves, black pepper, cilantro, and other ingredients can all be used in different ways.

What’s the difference between red enchiladas and green enchiladas?

Is it possible to use salsa verde instead of green enchiladas?

The backbone of this green enchilada sauce is salsa verde, which is a green salsa prepared from tomatillos. This sauce doesn’t need many additives because salsa verde already has a lot of flavors.

Since tomatillos may be sweet, the green chilies give a little heat. You’ll find that green enchiladas come in various flavors, from mild to spicy. Some green sauce recipes use jalapenos and serrano peppers, which increase the heat level.

Some excellent substitutes can be used in place of green enchiladas. You will get a distinct flavor and texture in the outcome, but there is a chance that you will prefer it in your recipe.

You can look at some of the substitutes featured in this article. They will perform well as a green enchiladas substitute in your favorite cuisine.