French fries are a classic American dish. There’s no doubt that French fries are always a delightful staple, whether you’re out having dinner with your closest buddies and ordering simple burgers and fries, or you’re at a posh restaurant and salivating over truffle fries.

French fries typically come in various forms, sizes, and degrees of crunchiness. As a result, it’s not much of a surprise that today’s health-conscious world has discovered new ways to make French fries, the popular favorite of many people, a great deal healthier.

If you want to find out new ways to enjoy fries without actually using French fries, then you’ve come to the right place. Whatever your reason for needing a replacement, there’s always an available substitute that can work well in your recipes.

However, you must note the appropriate substitution methods to guarantee the best results in your recipes. 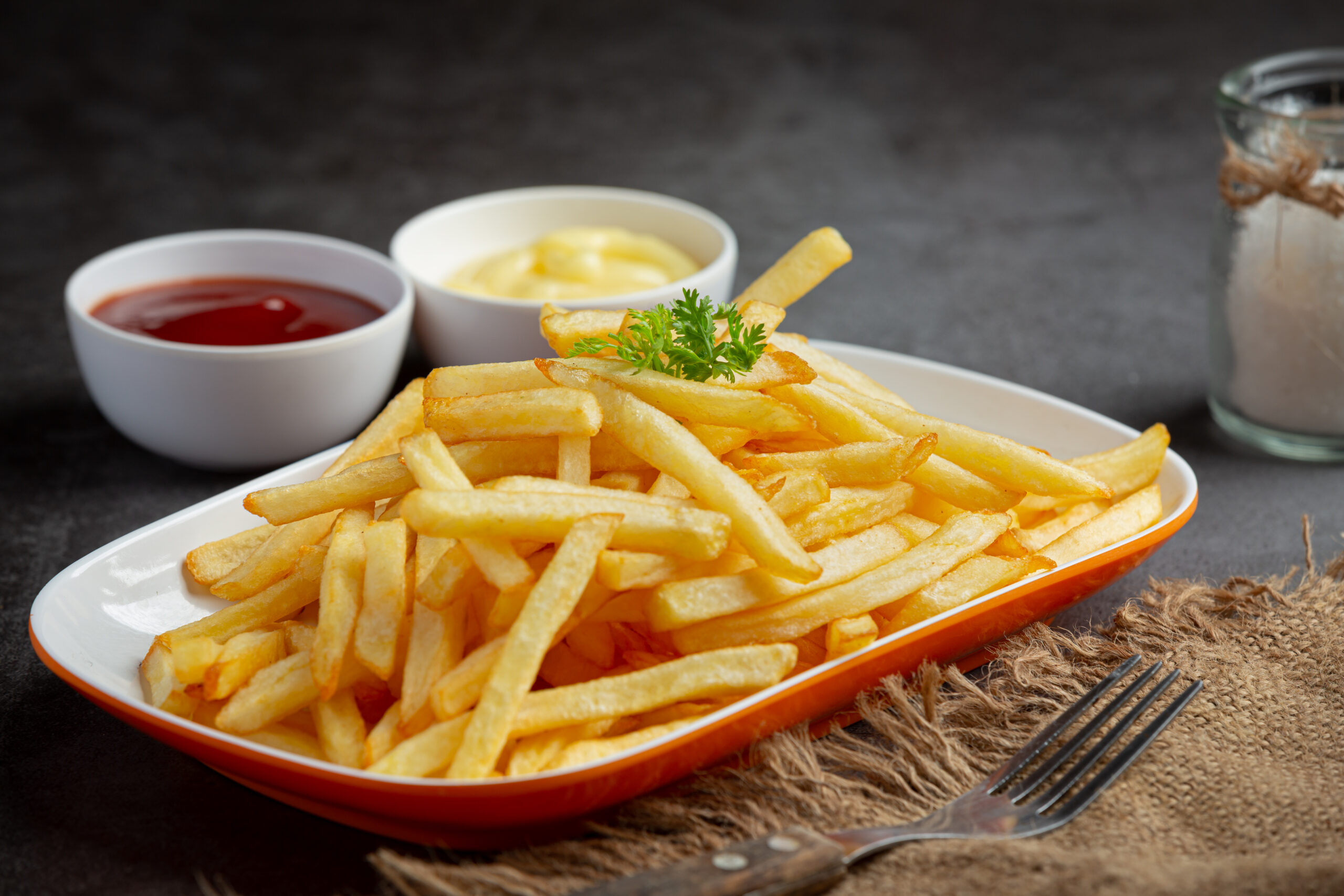 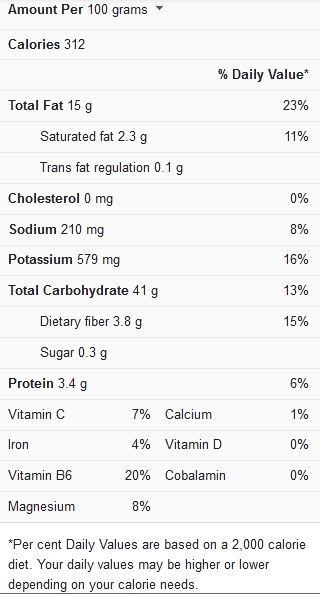 What is French Fry?

French fries, often known (depending on the location) as chips, finger chips, French-fried potatoes, or just fries, are deep-fried potatoes, cut in batonnet or allumette forms, and they originate in either Belgium or France. They are made three-step: cut the potatoes into uniform-sized strips, dry them, and deep dry them. Frozen Russet potatoes are the most commonly used potato variant, used to make the majority of French fries.

Typically, French fries tend to be served hot, soft, or crispy and are widely found on the menus of diners, fast food restaurants, pubs, and bars. They are typically consumed as part of lunch or dinner or as a snack, salted and served with ketchup, mayonnaise, vinegar, tomato sauce, or other regional favorites. Some people may also choose to top the fries with extra toppings, like poutine or chili cheese fries.

Deep frying is the traditional method for preparing French fries, which involves immersing the already cut potato pieces in a heated fat, most often oil. Potato chips made with vacuum fryers reduce oil levels while preserving their texture and color.

Uses of French Fry in Recipes

It’s difficult to avoid falling in love with French fries. On the outside, they’re crunchy, but they’re soft, smooth, and delicious on the inside. They are also universally adored, as they can be found in practically every restaurant.

Aside from being very popular, French fries are also very versatile in their application. They can serve as a side dish in many different recipes, and some even have them as the main course. Some of these recipes have been listed below:

Because french fries are such a great pleasure food, it might be difficult to avoid them at times. However, it is important to watch how many fries you consume. French fries have been related to heart disease, diabetes, obesity, and other metabolic problems because they are deep-fried and high in sodium.

However, you are not obligated to give up this signature side altogether. Instead, consider these healthy alternatives to satiate your french fry cravings: 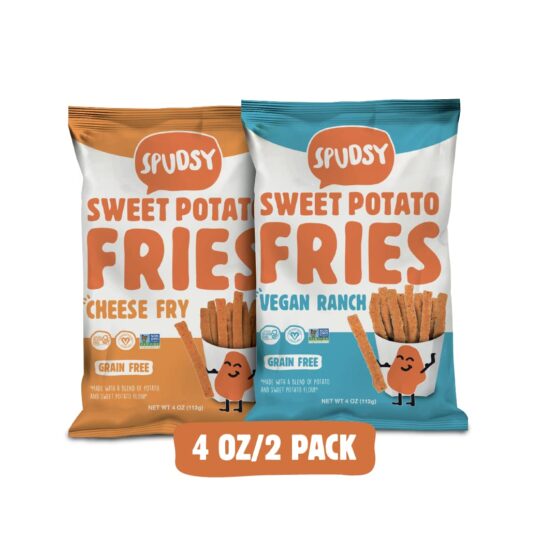 Sweet potato fries are a popular alternative to french fries that can be found on almost every menu; they can be considered a crowd favorite. They’re high in fiber, and their characteristic orange color indicates that they’re high in vitamin A, which is good for your heart.

Sweet potatoes are much healthier than conventional russet potatoes but have the same texture, so if you don’t like to stray too far from the standard with your french fries, they are a better option.

Sweet potato fries can be sliced into French fry-like shapes, and you can also choose not to eat them fried if you use this option. Instead, brush them with olive oil and bake them to lower the trans-fat level. 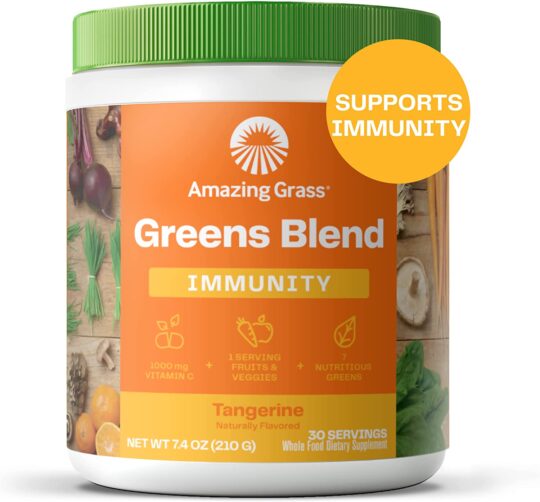 Most people enjoy the crisp quality of green beans, especially in cases where they are breaded, baked, and dipped in ranch dressing. Green bean fries are just like a regular French fry, but they have the advantage of being a lot healthier.

Crispy green beans have a similar crunchy texture to French fries. When cooking them, you can simply toss them with a little bit of olive oil, pepper, salt, and garlic powder. Roast the green beans until they start to turn brown; afterward, remove them from the oven and top with grated Parmesan cheese for a delicious finish.

What are French fries called in America?

Why are French fries crispy?

Among other factors, restaurant fries are typically crispier than homemade variations because they continuously use old oil for cooking them. Cooking oils having a higher smoke point tend to break down more slowly as they heat up, resulting in crispier fries.

Why are French fries unhealthy?

When fries are deeply cooked in oil, you should naturally expect them to be high in saturated fats. Too much-saturated fat in your diet can elevate “bad” LDL cholesterol levels, contributing to heart disease and stroke.

When you’re attempting to make better choices about your food, this does not imply that you have to sacrifice flavor in the name of fitness. Instead, you can decide on a

heart-healthy option rather than an oily French fry that will satisfy you just as well. Take a look at some of our healthier options that are just as flavorful as conventional French fries.

However, if you simply can’t forego French fries, choose healthier ways to prepare them, and eat smaller portions. This way, you can enjoy your favorite fries and still stay healthy.