Ask most people about their best memories of St. Patrick’s Day, and they’ll mention eating corned beef! This dish is delicious, tender, and easy to prepare, plus it has earned its place as a traditional meal for a holiday. But you don’t need to wait until this exciting day to enjoy such a flavorful menu, as you can make this brine-cured beef any time of the year. You can also use a more convenient method to prepare it; the instant pot! 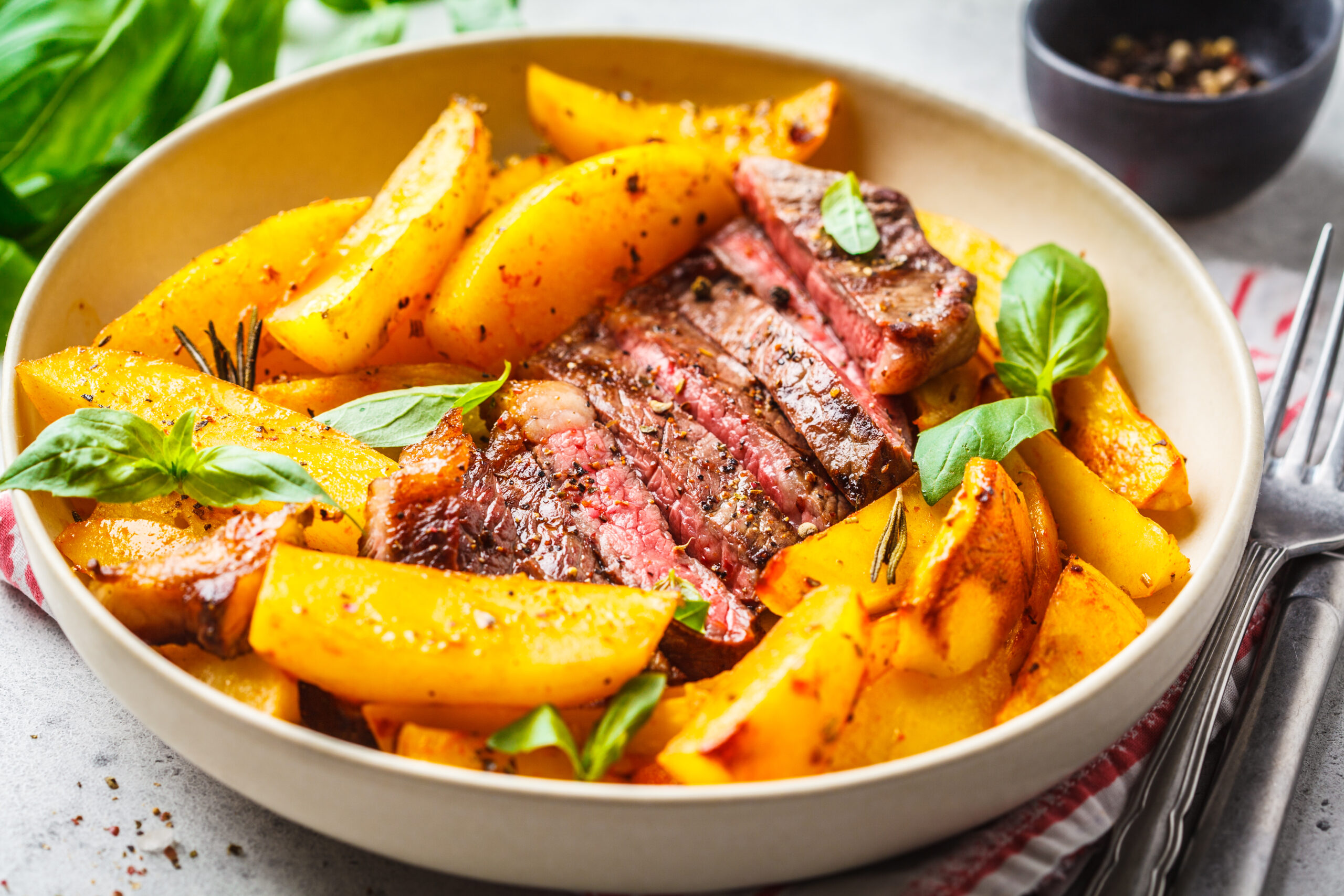 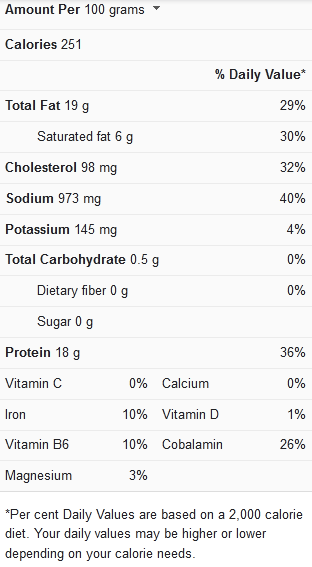 Why Use an Instant Pot for Corned Beef?

If you’re more in tune with the traditional techniques, using a pressure cooker for corned beef may sound alien. But wait, because you’ll be thrilled to discover how handy this method can be.

Quicker Cooking- The instant pot isn’t just named so for show, as it’s renowned for its speedy cooking rate. This means your corned beef recipe will be done in a faster time. This recipe, for instance, took less than two hours to cook fully!

Best for Tough Meats- Stovetop techniques will take a long time to soften certain meat cuts, and the crockpot takes even longer. But the instant pot cuts down such time, making it best for corned beef brisket.

Easy to Make– Instant pot menus require a simple, no-fuss process, and this corned beef recipe is no different.

Versatile Tool- If you have any ingredient needing searing, sautéing, or light steaming, it can all be done using the same appliance.

As previously mentioned, instant pot corned beef is a simple, one-direction process, so following the steps won’t be much hassle.

Since corned beef comes in numerous cuts, it’s best to pick the right size for your pressure cooker. A six-quart instant pot will conveniently take a three-pound brisket without problems. Anything larger, and you’ll need a bigger pot. And the flat-cut brisket is the best choice for the instant pot method.

You’ll need to rinse the brisket before cooking to remove any excess salt. Do so by slushing the beef in cold water under a sink. You can use a colander, or do it in a bowl, then discard the salted water. Run the brisket about two or three times, so the rinsing is thorough.

Corned beef is beef cured in brine, meaning it’s already packed with flavour. But it also comes with a spice packet, which contains essential seasonings and spices required to enhance the taste. If you don’t find any spice packet with the corned beef, the meat is already spiced. But you can replace the spice packet with one tablespoon of pickling spice.

Most of us have a jar of pickling spice at home, which becomes a convenient replacement. But you can make some if you don’t have any by combining the following ingredients;

A rich pot liquid is also needed to cook corned beef in an instant pot. And it mostly includes spices, water, beef broth, and beer. Any good beer will work in the pot liquid, provided it’s a flavour you enjoy. But if you wish to omit the beer, consider a mixture of broth and one spoonful of brown sugar. This combo is enough for a two to three pounds corned beef brisket.

Add the broth and beer into the instant pot, followed by the other selected ingredients. Then, place a trivet in the pot and lay the corned beef. Sprinkle with the seasoning packet and cover the lid. Then, cook on HIGH for 90 minutes, transfer to a cutting board and let it rest tented for five minutes.

If you’re eating the corned beef with veggies (who doesn’t), leave one cup of pot sauce in the pressure cooker. Then, add the preferred veggies, seal the lid, and cook for five minutes on HIGH. Now, you can serve the sliced corned beef with the vegetables, topped with the pot sauce.

This recipe video can help further with more ideas.