Fondue can be found in homes and restaurants all around Switzerland, but it is particularly popular in traditional or rural areas – both French and German-speaking regions. Though Swiss cheese fondue does not have a defined recipe – one frequent ingredient is to add Kirsch to the mix.

However, you may need to note down some of the finest kirsch substitutes in Fondue. Circumstances may arise, and you might find yourself stuck without Kirsch. So this is very promising.

Read on as you find out more about Kirsch and how it works well in Fondue. In addition, you will see some delectable recipes highlighted here and some reliable kirsch replacements in Fondue.

Kirsch is a fruit liqueur made in Germany, Switzerland, and France and popular throughout Northern Europe. This liqueur is an unaged brandy made from the double distillation of the fermented juice of black Morello cherries, also known as Kirschwassrer in German (aka cherry water).

Notably, this colorless liqueur (like vodka) isn’t all that sweet. Rather, the tartness and richness of the flavor are emphasized. Kirsch may enhance your dish with flavors of cherry and almond, as well as a faint, bitter undertone that adds depth and flavor.

Remarkably, Kirsh works excellent well in Fondue. The Kirsch is used to flavor the Fondue and make it more digestible, which can be a problem with ingesting something with that much cheese.

Fondue emerged in 18th century Switzerland as a way for farm families to stretch their meager resources during the winter months. The word “fondue” comes from the French word “fondre,” which means “to melt.”

The bread was only prepared on rare occasions in Alpine farm settlements, so whatever bread was available was usually stale. The bread softened and turned scrumptious after being dipped in melted cheese.

Meanwhile, as of today, Fondue evolved into a Swiss winter tradition.

Kirsch in Fondue Uses in Recipes

Although Fondue is a major course in Switzerland, you can order it as an entree or an appetizer while dining at home. Plus, make sure it’s the kirsch variation you enjoy.

See some recipes and foods connected to cheese Fondue here:

While this liqueur is most known for enhancing the flavor of cocktails and sweets, it’s also used to change the texture and consistency of Fondue.

You might believe that Kirsch’s distinct flavor would be difficult to duplicate. However, there are some fantastic varieties of Kirsch liqueur replacements. 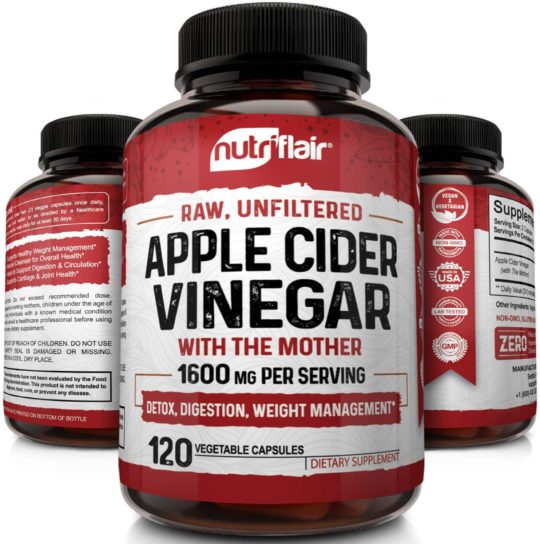 Apple cider can be used to substitute Kirsch in a cheese fondue; in reality, any fruit juice with a fine consistency would suffice.

Combine it with a little lemon juice to help cut through the cheese’s richness, and you’ve got yourself a delicious non-alcoholic fondue.

Notably, apple cider has been used in cooking and healing for ages. Many people claim it can help with various ailments, but you might wonder.

Furthermore, research suggests that it may have health benefits, including weight loss and cholesterol reduction; blood sugar levels are being reduced; diabetes symptoms are being improved. 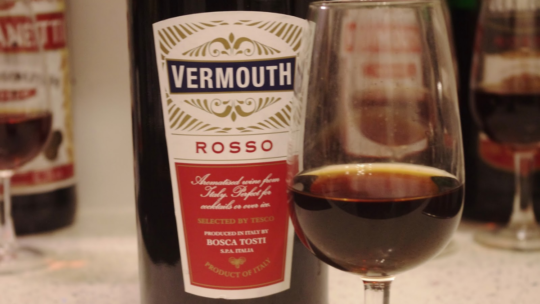 Vermouth is one of the greatest Kirsch substitutes in Fondue.

It works nicely in Fondue, as do Poire Williams eau de vie, brandy, white wine, and a few more possibilities recommended by the international chefs.

Vermouth is made by starting with neutral grape wine, or unfermented wine must serve as the foundation.

Vermouth is a fortified wine that has been aromatized and tinted with various herbs.

Notably, there have traditionally been two types of Vermouth: sweet and dry. Moreover, its producers have created new types in response to demand and competition, including extra-dry white, sweet white, red, amber, and rose.

In addition to being a cocktail ingredient, Vermouth is sometimes used as a substitute for white wine and Kirsch in cooking – in this case, Fondue. 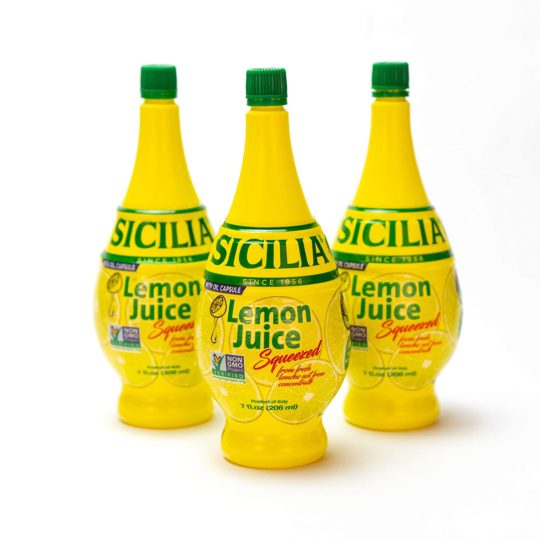 If you don’t want to use Kirsch but still want a Kirsch flavor in a drink or Fondue, a common mix – white wine and lemon juice – is a wonderful substitute.

If you want to make the Fondue creamier and more intriguing, you can include white wine and lemon juice for that merit.

Notably, dry white wine is the best choice for Fondue. The texture will be smoother because of the alcohol level, and the alcohol aroma will disappear as the cheese takes over.

What should you avoid drinking while eating Fondue?

Nothing but these three beverages should be consumed: With your Fondue, only drink white wine, Kirsch, or herbal tea. Whether it’s water, juice, or beer, any other drink is said to cause the melted cheese to clump and form a giant ball in your stomach, causing severe indigestion.

Kirsch is a brandy made from cherries that are transparent and fruity. Kirsch is not sweet, unlike other cherry-flavored “brandies.” Kirsch should have a strong cherry flavor and scent and a slight, bitter flavor from the cherry pits being distilled with the cherry juice.

Is it necessary to use Kirsch in Fondue?

Kirsch is a cherry eau de vie/clear brandy that gives the Fondue a more diverse flavor. It is unnecessary and could be replaced if it is difficult to come by.

If you appreciate the value of Kirsch in Fondue, you should try as much as possible to hold on to a bottle.

Hold on for how long, though? By the way, if you don’t have it, try some of the alternatives I’ve suggested. It’s all about experimenting and having fun with it – the delectable essence is preserved.

Oh well, you might make a big, rich, comfortable alcoholic soup, or you could enjoy a cool flavor of some chocolate ganache or heavy-cream glaze.