Bread is essential for many people in their pantries. They virtually always have it available and use it in their meals. In 2020, about 200 million Americans will consume one package of bread each week on average. With so many households relying on bread goods as a mainstay of their daily meals, bread can rightly be considered a very popular and versatile food item.

Although its popularity is considerable, the health effects of frequent bread consumption still beg an answer. For example, bread might be a staple pantry in many households, but it still accounts for increased blood sugar levels and extra calories. As a result, some people might be inclined to seek healthier substitutes for bread goods in their recipes.

Our suggested substitute options for bread are a great place to start. There are gluten options available if your reason for needing a substitute is specific. Keep reading to find out how to use these substitutes in your recipes properly.

Bread is a staple food made by baking flour (typically wheat) and water. It has been a significant part of many cultures’ diets throughout recorded history and worldwide. It is one of the earliest human-made delicacies, dating back to the dawn of agriculture, and it is used in religious and secular rites alike.

Natural bacteria (such as sourdough), chemicals (baking soda), commercially generated yeast, or high-pressure aeration, which forms the gas bubbles that puff up bread, can all be used to leaven bread. In addition, commercial bread is frequently laced with additives to increase flavor, texture, color, shelf life, nutrition, and ease of production in many regions.

Bread can be eaten at various temperatures, and it can even be toasted after it has been baked. It’s usually eaten with the hands, either on its own or as a vehicle for other dishes. Bread can be butter-slathered, dipped in liquids like gravy, olive oil, or soup, topped with a variety of sweet and savory spreads, or used to prepare sandwiches with meats, cheeses, veggies, and condiments.

Uses of Bread in Recipes

Bread has a large variety of applications in culinary settings. Breadcrumbs are used for crunchy crusts and sauce thickening. Bread is also used in croutons, i.e., toasted bread cubes or salad topping. Sweet or savory seasoned bread is used as stuffing inside roasted turkeys.

Bread can also be used as a binding agent in sausages, meatballs, and other ground meat products, and it is used to make puddings with various liquids. Egg and milk-soaked bread is cooked like French toast. There are countless culinary applications of bread.

Some other recipes in which bread is commonly used include the following:

Bread is a common food item for many people. However, the bulk of bread products produced nowadays is manufactured from refined wheat, which is stripped of most fiber and nutrients. Contrary to the claim by many manufacturers that their bread is made from whole wheat. It may also induce a significant rise in blood sugar, leading to an increase in calorie consumption.

In addition to these considerations, many people are gluten intolerant, and gluten is a protein found in wheat. Wheat is also high in FODMAPs, short-chain carbohydrates that cause digestive irritation in many people. As a result of these factors, while many people can still consume bread without issue, others might be better off avoiding it.

In situations like this, it is a good thing that bread substitutes that are both convenient and healthy are becoming more widely available. Some of the said substitutes have been discussed below:

Fermented grains are used to make sourdough bread. Anti-nutrients in grains are reduced during the fermentation process, thus increasing nutrient availability. In addition, sourdough bread is more easily digestible and healthier than ordinary bread because of this phenomenon. 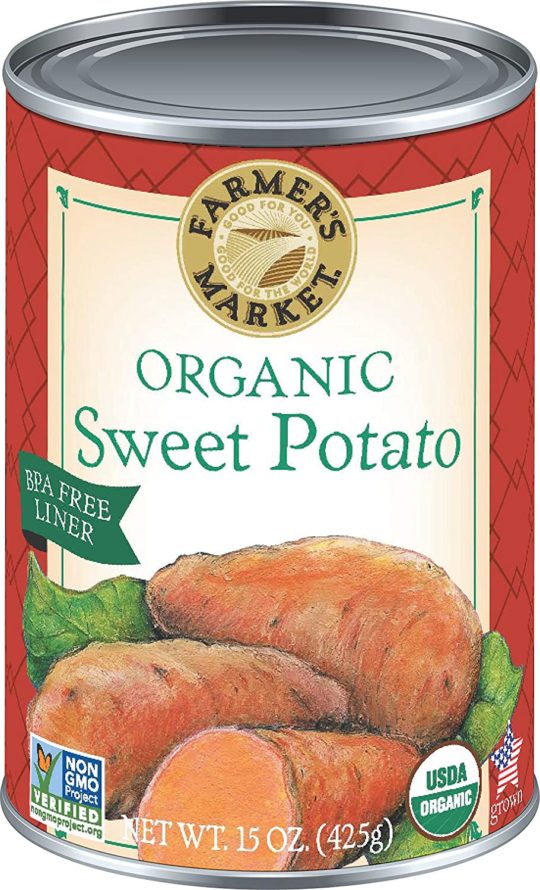 Cooked sweet potato slices are a great and delectable alternative to bread buns, especially when it comes to burgers. They can also be used in some grain-free bread and flatbread recipes. There’s no need to sacrifice great taste for health concerns with this option.

Other vegetables, such as eggplants, bell peppers, cucumbers, and mushrooms, can also replace bread. These are all equally healthy and delicious options. They are very good with meats, cream cheese, and vegetables as toppings. 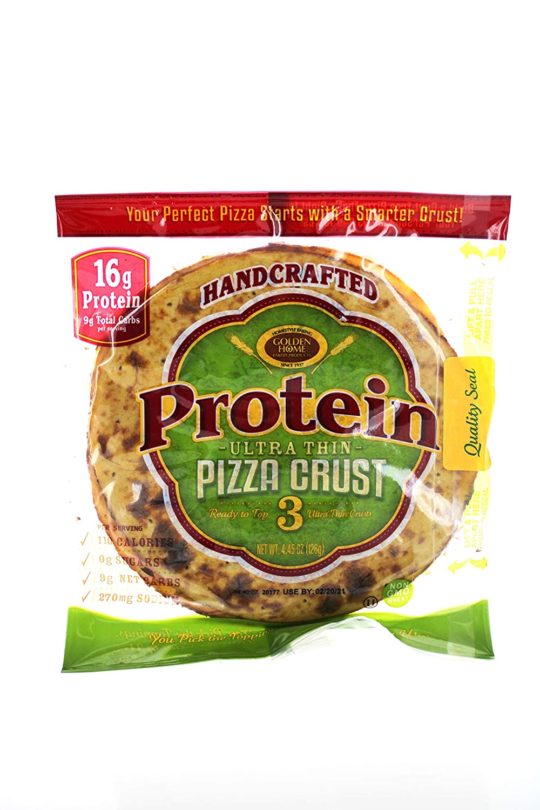 It is incredibly popular to make bread or pizza crusts out of a mixture of cauliflower and cheese.

To accomplish this, you’ll need to grate and sauté one full head of cauliflower. The cauliflower is then flattened and baked after being combined with egg, cheese, and spices.

Cauliflower bread or crust is delicious, nutritious, and low in carbohydrates. It’s a tasty substitute for traditional bread. This may become one of your favorites when topped with your preferred toppings. If you decide on this option, there are tons of recipes online to guide you in making the switch.

What is a healthier version of bread?

Some types of bread are better for you than others. Look for bread made entirely of whole grains and sprouted grains to get the most health benefits. Make sure there are no additional sweets or vegetable oils in your bread. Sourdough, rye, flax, and oat bread are all wonderful choices.

What can I eat in place of bread in the morning?

Some healthier and awesome bread alternatives for breakfast include whole-grain crackers, oatcakes, oat pancakes, cabbages, lettuce leaves, and many other options.

Are wraps healthier than bread?

Some tortilla wraps have more calories and carbohydrates than two slices of bread. If you’re making lunch at home, a regular 10-inch tortilla contains about 170 to 200 calories. Two slices of bread might have anywhere from 70 to 280 calories depending on the type of bread you use.

Although traditional bread is a staple in many people’s diets, it is easier than most people think to replace it with more nutritious and healthier alternatives. This adjustment should not be difficult with the right resources. However, it may take longer at the beginning.

Our suggested list of options should be a nice enough place to begin. The key is to find an option that you’d be comfortable with eating that matches the lifestyle you aspire to.