Gravy Master is one of those ingredients you should keep on hand at all times. The small-bottled goodness introduces a richness and depth of flavor to gravy recipes, whether in pork, beef, chicken, or turkey gravy. Veggies and other recipes can be caramelized to develop an irresistibly delicious quality with only a few droplets.

Since its introduction into the market in 1935, Gravy Master has been popular, both as a restaurant and family favorite. It is used as a glaze marinade for browning and seasoning gravy recipes, adding extra flavor to soups and stews, and grilling in different forms. However, it may be possible that you can’t find gravy master in your local stores, or you just crave a different taste in your meals.

If this is the case for you, there are several alternatives to choose from that can help replicate the effects of gravy master in your meals. Pay close attention to these substitutes, especially details about the appropriate substitution methods. These will ensure that you get desirable results every time. 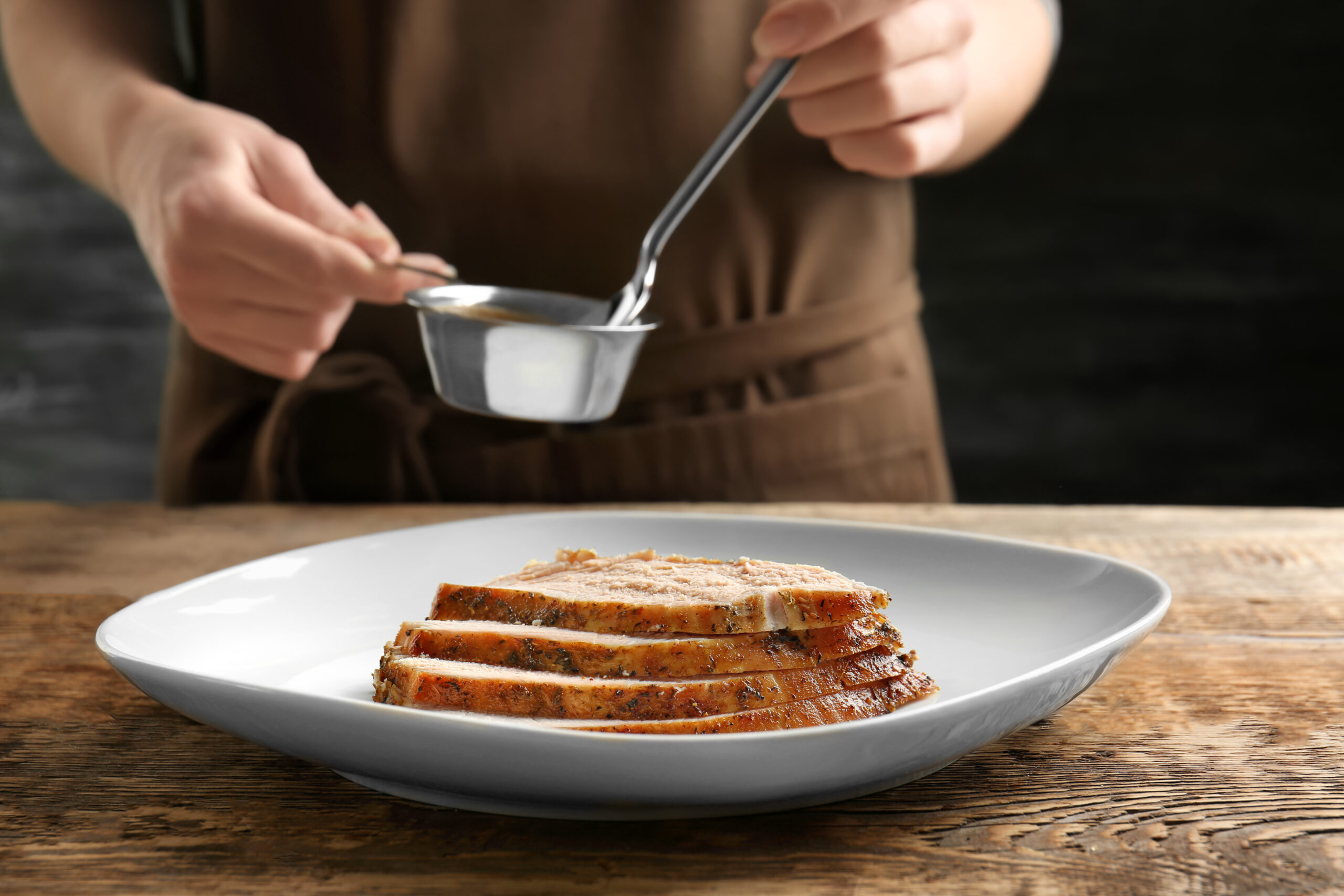 What is Gravy Master?

Gravy master is made up of a blend of several ingredients. These ingredients include onion, celery, garlic, parsley, caramel, hydrolyzed vegetable protein, salt, apple vinegar, and pure cane sugar in a concentrated form. Introduced in 1935, it was marketed and advertised as a spice sauce for browning and caramelizing meats.

The concept caught off during this period, and it became a household staple from Maine to Florida. Gravy Master was then sold in greater proportions than the initial 2 oz. And 5 oz. Bottles as more chefs sought to use it in restaurant kitchens. They started making the product and selling it in quart and gallon sizes.

Gravy master is generally used as a flavoring agent in gravy preparation, and it provides the gravy with richness and depth of taste. It can also be used in soups and stews. Other uses for the product include adding it to Bloody Marys and brushing it on meats and vegetables while grilling.

Uses of Gravy Master in Recipes

Gravy Master is a cooking ingredient used to enhance the flavor of a variety of meals. It helps lock in natural liquids to prevent the meat from drying out while improving flavor, and America’s greatest chefs use it.

There is no meat or gluten in Gravy Master sauce, and it can be used as a marinade or glaze, brown and season gravy, flavor soups and stews, and grill a variety of recipes. Some of the recipes that benefit from the inclusion of gravy master include the following:

Gravy master is a delicious inclusion in your gravy recipes. Just with water and a few drops of gravy master, you can have a bowl full of delicious gravy when the mixture cools. There are also other adaptable uses for gravy masters. As such, it gets points for versatility.

In a situation where you can’t find any gravy master to use in your recipes, however, there are several substitute options to choose from:

Worcestershire sauce is also good for marinades and dips. It’s available in liquid and paste forms and can be bought in most supermarkets.

When replacing gravy master with Worcestershire sauce in your recipes, start by heating some oil in a frying pan over medium heat. Cook the prepared meat in the pan until it is evenly browned. After that, add the sauce in and heat until the meat is completely cooked. Serve with a side dish of your choice. 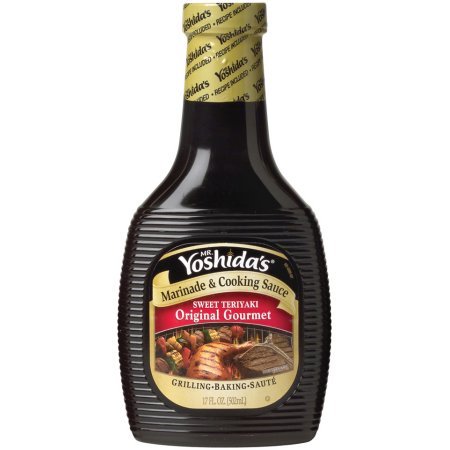 Teriyaki sauce, typically produced from soy sauce, mirin, and sake, is a delectable Japanese cooking sauce. It’s a sauce with a thick and glossy quality, with a savory and slightly sweet flavor. It is most often used to glaze meat, poultry, fish, and vegetables.

Teriyaki sauce is often available already made in supermarkets. It is also possible to make homemade variations. This delectable sauce is usually served with teriyaki chicken and beef and can also be used on beef and veggies.

The only significant difference between Kitchen Bouquet and Gravy Master is the latter’s stronger flavor. It’s almost as good as Kitchen Bouquet at thickening, browning, and flavoring dishes.

Richardson Brands’ Gravy Master is one of the unchanged brands. Richardson also produces Beeches, Dryden & Palmer Rock Candy, and Richardson Mints, the miniature mint-candy-covered chocolates that restaurants hand out at the cash register.

Where do you find Gravy Master in the grocery store?

Gravy master is usually found in the same department as the spices at most stores. Check the bottom shelf for where the gravy is generally kept. Also, if you can afford to, you could try making your gravy.

Gravy master is a versatile ingredient with many uses in various recipes, including thickening and seasoning gravy, sauces, and soups. It’s also a wonderful alternative for gluten-free people because it’s made with cornstarch.

It’s best to use gravy master in recipes that call for it, but if you just can’t find any, stick with one of the substitutes we have highlighted for you in this article. They serve similar functions and ensure that your meals come out tasting great.